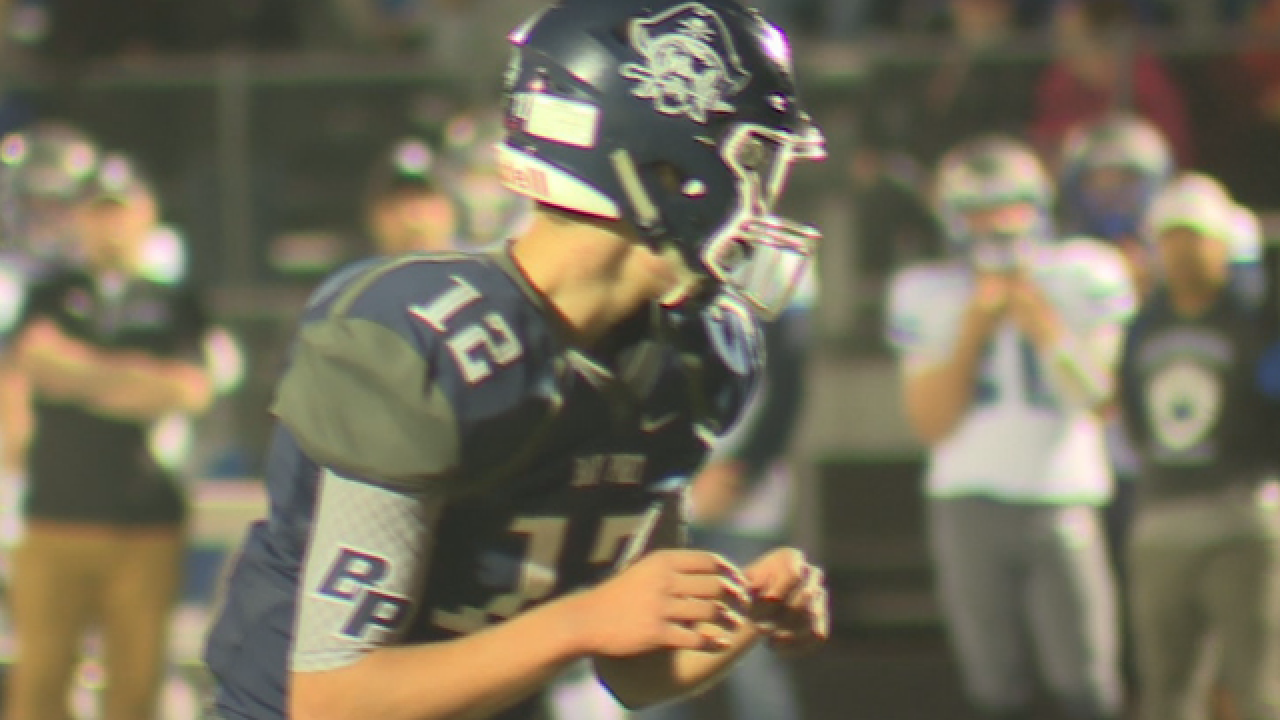 The WIAA high school football playoff brackets are set. All first round games kick off on Friday, October 21 at 7:00 p.m. Each game is played at the higher seed. 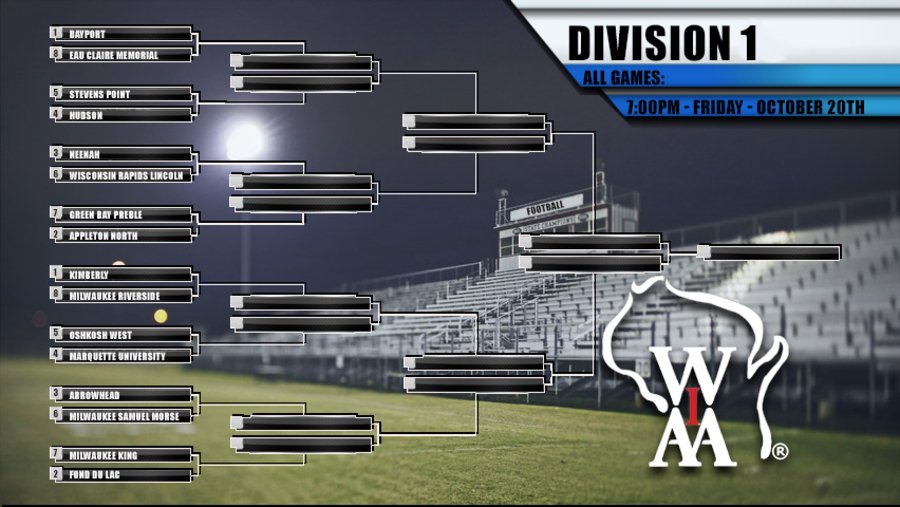 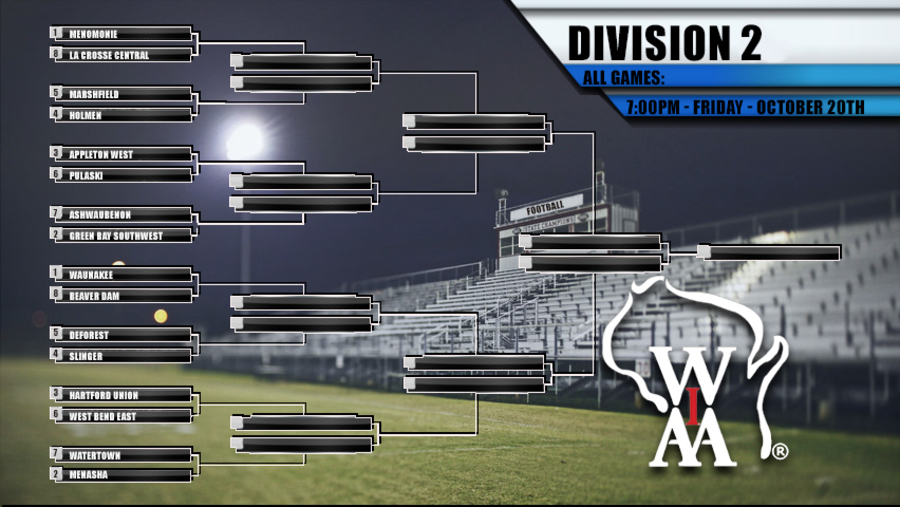 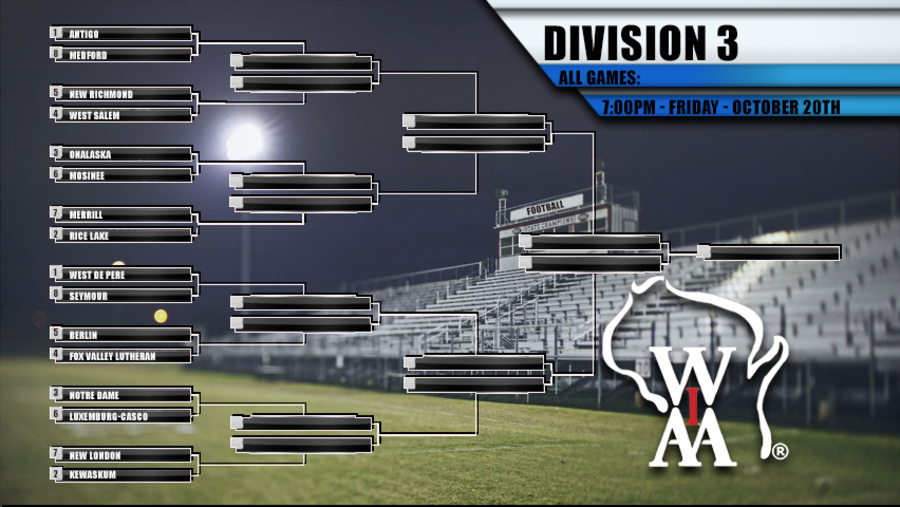 West De Pere is the number one seed in Group B. The Phantoms went 8-1 in the regular season. Their only loss was to the Bay Conference co-champion Menasha Blue Jays. 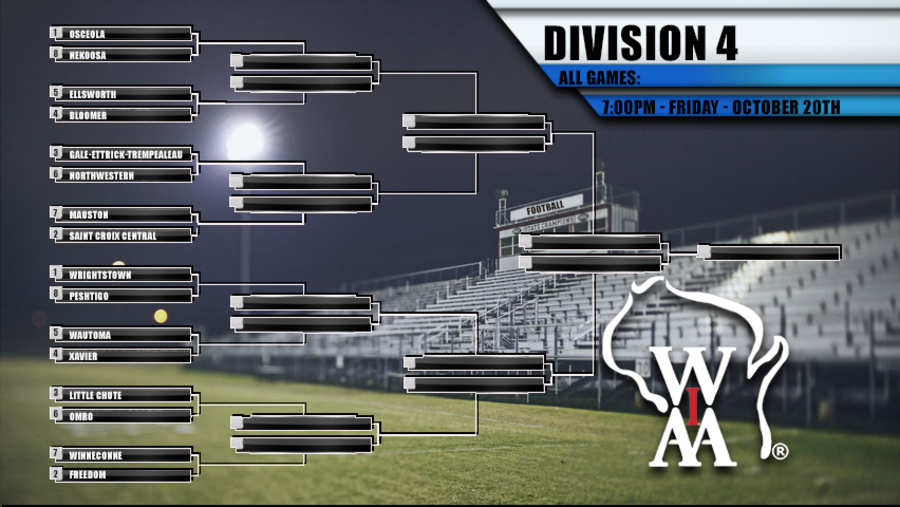 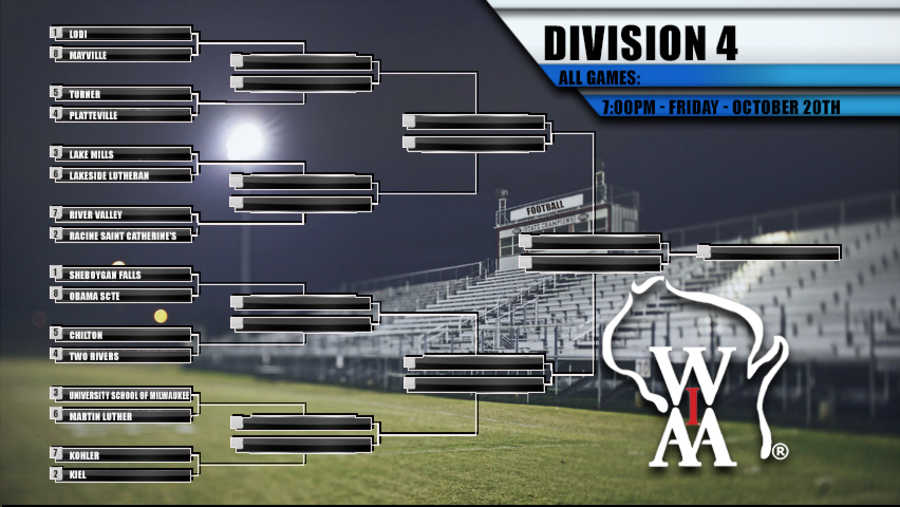 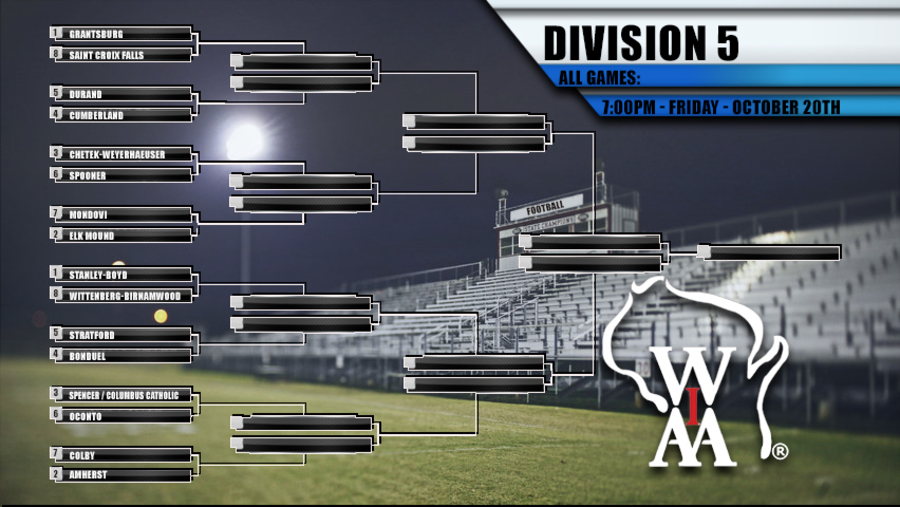 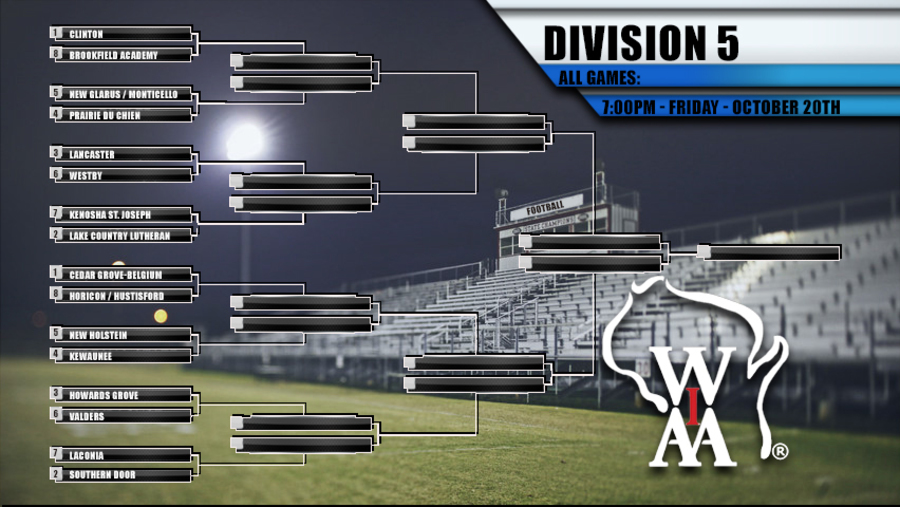 Southern Door takes the number two seed in Group D. The Eagles won the MONLPC-Large conference and look for their first state championship since 1989. 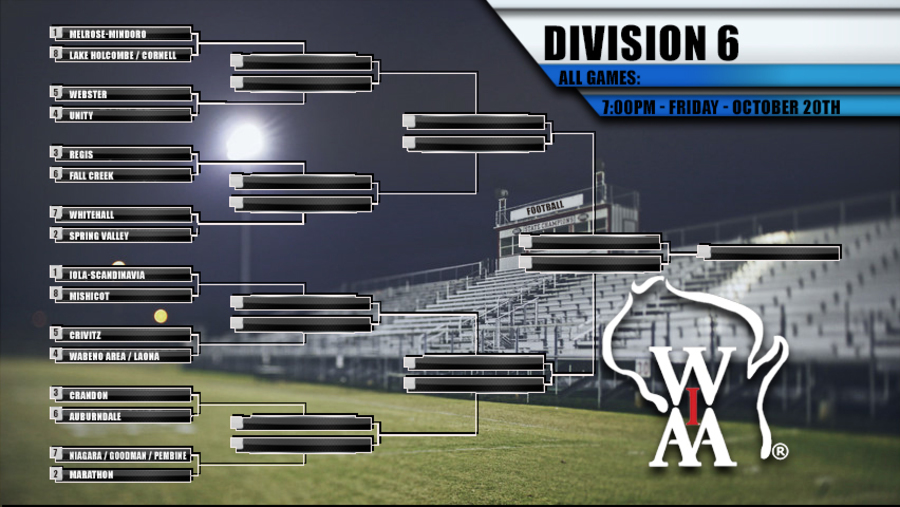 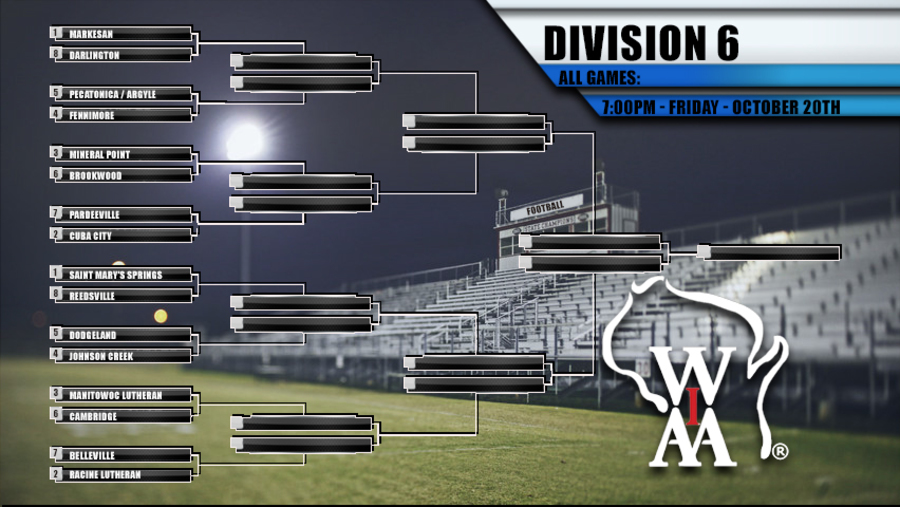 Manitowoc Lutheran draws a three seed in Group D. After starting the season 1-2, the Lancers won their last six games and conceded no more than two touchdowns to any opponent.

Third seed Lourdes Academy and sixth seed Deerfield square off in a Group D matchup. These two will be very familiar with each other as they just played last Friday. Deerfield won the regular season finale, 38-36.