Legendary Badgers coach Bo Ryan said it might "take a little while" for his son, Will, to get things going at UWGB - but has confidence in his son's ability to built a program. 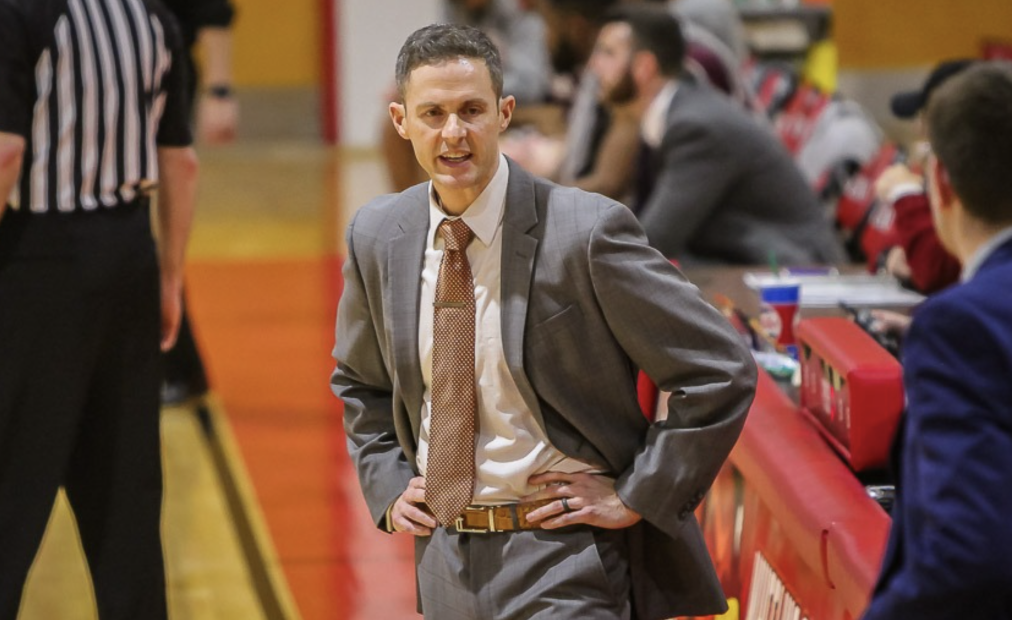 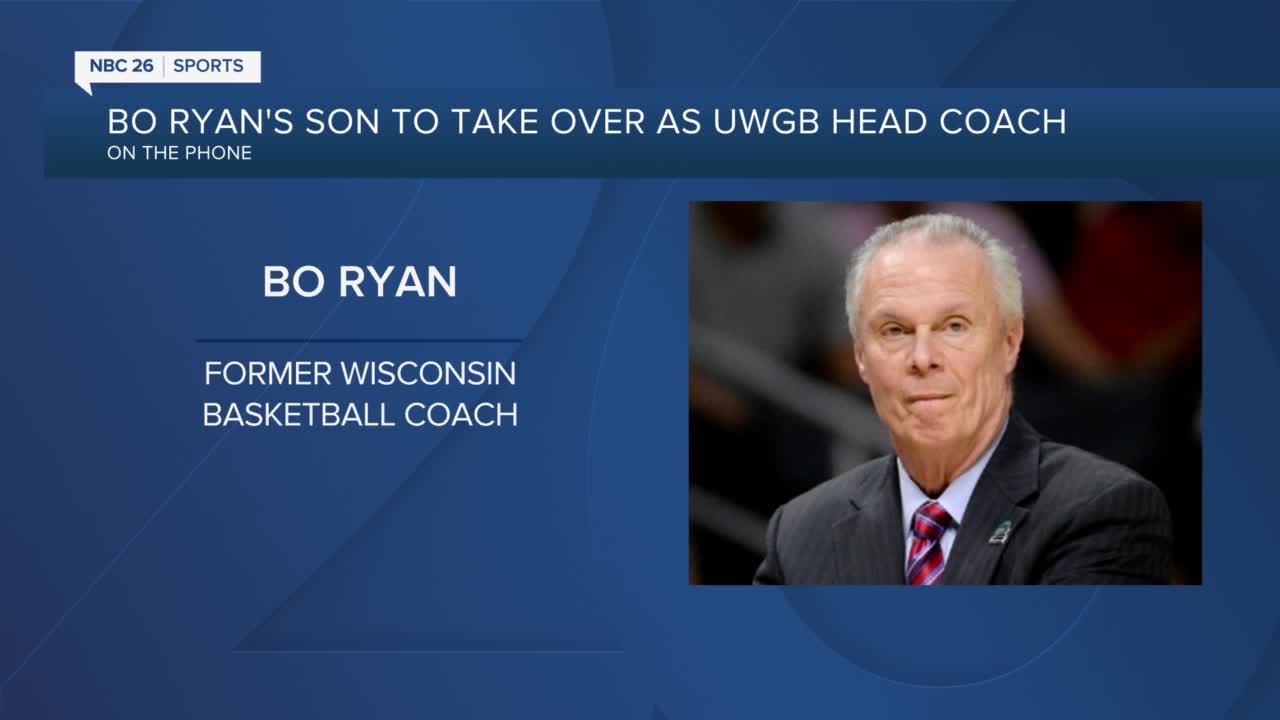 GREEN BAY, Wis. (NBC 26) -- You may know him as "legendary Badgers coach Bo Ryan," but these days, he identifies more as "proud father Bo Ryan."

Bo's son, Will Ryan, was recently announced as the head basketball coach at UW-Green Bay. He will be officially introduced on Thursday.

"We're just extremely proud," the college basketball hall of famer said. "Knowing that there's only 350 or 60 Division I head coaching jobs in the country and the fact that he has one now... that's a pretty good feeling."

Will Ryan has more than a decade of assistant coaching experience at the Division I level. After one year as the head coach at Division 2 Wheeling University (West Virginia), he has hit his big break.

Bo said he didn't make it to any games last year, but was in West Virginia for Wheeling's training camp. In the end, he was impressed with what Will was able to accomplish.

"After watching them, I said 'boy he's got a long way to go.' And then they had a winning season," he said. "And I thought 'wow, he definitely did some teaching.'"

Ryan had a late start at Wheeling, before leading them to a surprisingly successful 14-13 record. He wasn't hired until July.

Now he finds himself in a similar situation at Green Bay - starting in June.

"His patience paid off last year," Bo said. "And I'm sure his patience will pay off now and know that it's a process."

Then there's the question of style of play. UWGB was among the most up-tempo teams in the nation last year. Now, they'll likely transition to more of a halfcourt team, running Ryan's famous swing offense.

But Bo is quick to remind fans - his Badgers teams didn't always take it slow.

"Not to toot our horn but in our Final Four run(s), our last two teams at Wisconsin we led the country in offensive efficiency," he said.

Will Ryan was around the Wisconsin program as an assistant in 2005. Since, he's worked at North Dakota State and Ohio University.

"You know, he's been around the program that led the Big Ten in fewest points given up," Ryan said, referring to the 2005 Badgers. "And he's also been around teams that have scored very high numbers... it's all going to be based on what he's able to bring in there."

Bo said Will won't lock himself into any particular style of play - and he certainly won't try to follow in his father's footsteps.

"He knows he's not going to try to be like somebody else. He's gonna be Will Ryan, and he's going to do his thing."

Ryan said he and his wife, Kelly, do plan to travel to Green Bay for some games next winter.