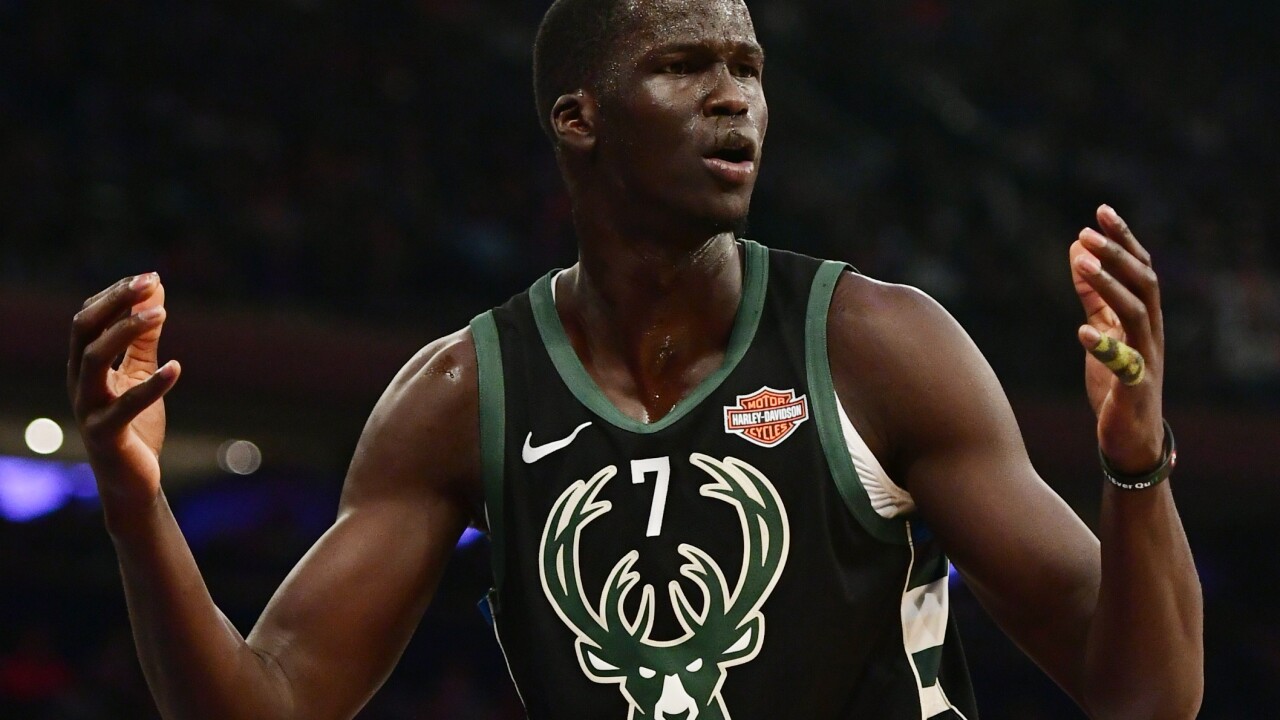 MILWAUKEE, Wis. — A day before the NBA's trade deadline, the Milwaukee Bucks have made a move, sending Thon Maker to the Detroit Pistons for forward Stanley Johnson.

Maker-for-Johnson is an ideal change-of-scenery deal for two young former lottery picks. Johnson can work to find a role on a contending team, and Maker will get an opportunity for playing time with Dwane Casey.

According to Adrian Wojnarowski, Maker requested a trade in late January "to a team that would offer a larger role for a 7-footer."

Due to the emergence of Brook Lopez and the NBA's transition to a "position-less" type of basketball, Maker's role has diminished significantly this season.

“Thon is like my little brother, this one hurts more than any trade that happened that I’ve been a part of but this is the business we work in.” -@Giannis_An34 reaction to deal agreed in principle that will send Thon Maker to Detroit for Stanley Johnson (per @wojespn)

Perhaps Detroit has a plan to fit Maker into its system, but with Andre Drummond and Blake Griffin ahead of him in the depth chart, it will be interesting to see how that develops.

In return, the Bucks will receive 22-year-old forward Johnson. Johnson was the Pistons' first-round pick in 2015, going eighth overall.

This season, Johnson is averaging 7.5 points, 3.6 rebounds and 1.3 assists per game.