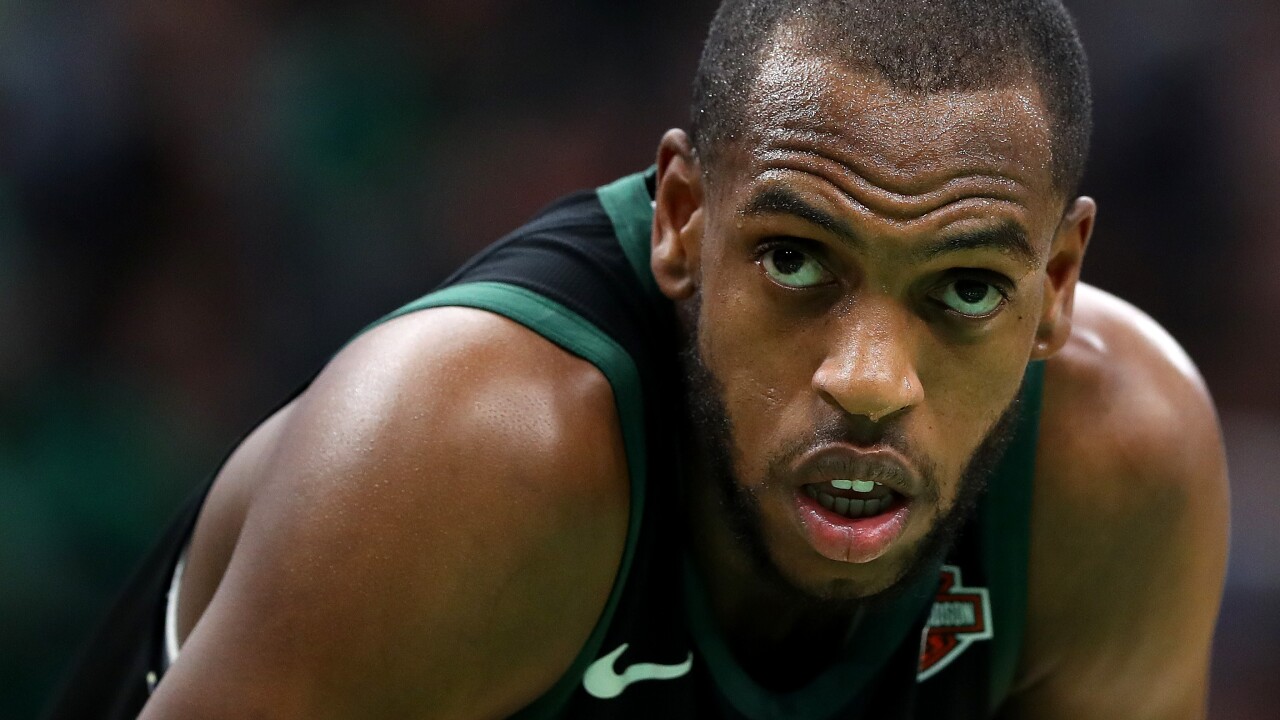 MILWAUKEE, Wis. — For the first time since 2000-2001 the Milwaukee Bucks will have multiple players in the NBA All-Star game.

Khris Middleton has been selected for his first-ever @NBAAllStar appearance!!#FearTheDeer | #NBAAllStar pic.twitter.com/hCyUA0LFX6

It was announced Thursday night that Khris Middleton will join teammate Giannis Antetokounmpo in Charlotte for the 2019 NBA All-Star Game. Through 47 games this season, Middleton is averaging 17.3 points per game and 5.7 rebounds per game, both above his career averages.

Jon Horst just came into the locker room where the Bucks weren’t watching the all-star reveal. Congratulated Khris Middleton then told Giannis he needed to pick his teammate. Took a second for GA to realize what he was talking about, but then a huge smile came across his face.

Middleton and Antetokounmpo both came to the Bucks in 2013 during a rebuild. They are the longest tenured players on the roster and first pair of Bucks to play in the All-Star game since Ray Allen and Glenn Robinson did it in 2001.