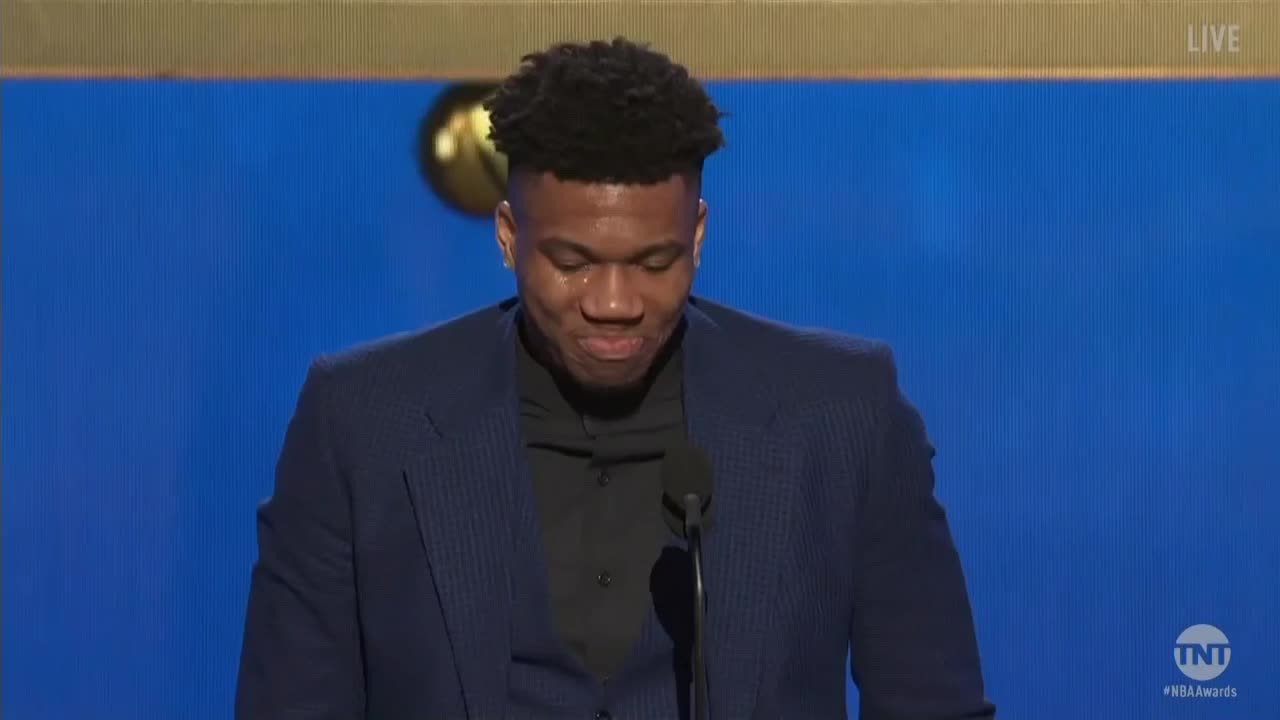 It's finally official: Giannis Antetokounmpo is the 2018-2019 NBA MVP. Jon Horst was named Executive of the Year, and Mike Budenholzer was tapped Coach of the Year. 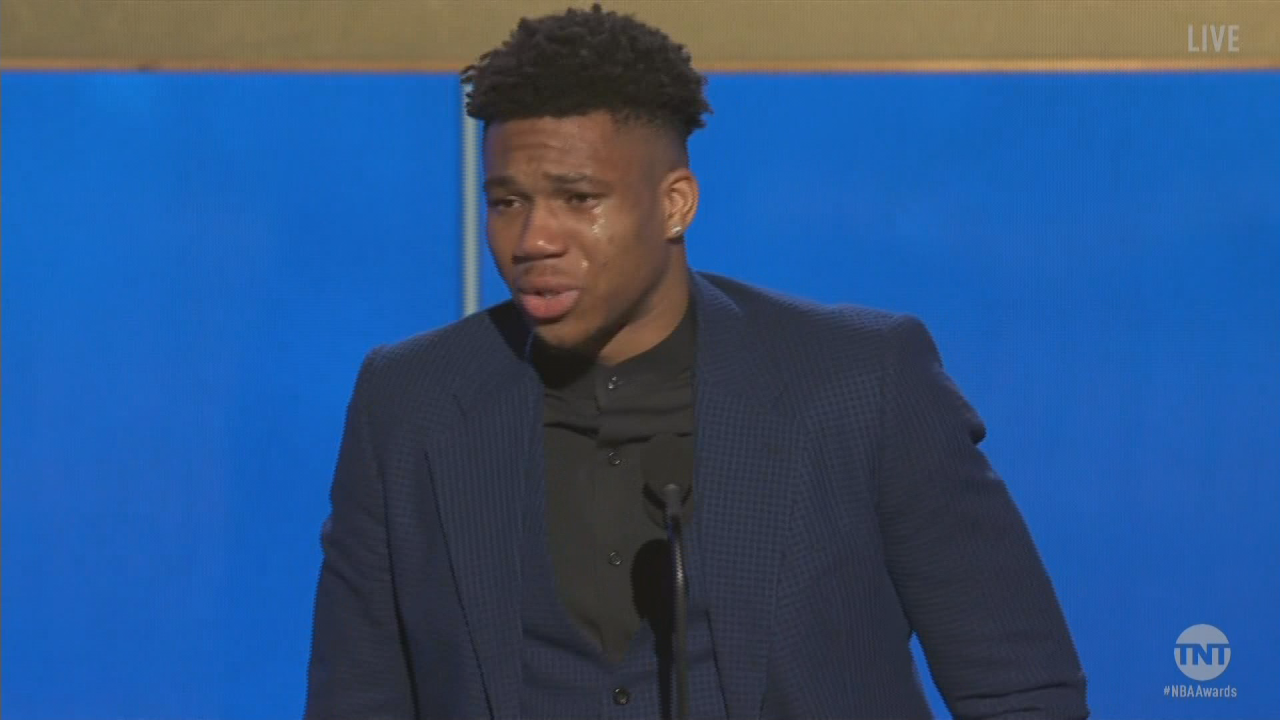 It's finally official: Giannis Antetokounmpo is the 2018-2019 NBA MVP.

The Greek Freak led the Milwaukee Bucks to the Eastern Conference Finals and set career highs last season, averaging 27.7 points, 12.5 rebounds and 5.9 assists. The Bucks also compiled a 60-22 record in the regular season, best in the NBA.

He got emotional while accepting the award and thanking his family for its support.

"When you're a little kid, you don't see the future. If you have a good parent, your parent sees the future for you," he said, thanking his mother. "You're my true hero."

Antetokounmpo was nominated along with the other two finalists, Oklahoma City's Paul George and Houston's James Harden. Among those three players, the Bucks forward is the only one to average a double-double, 27.7 points and 12.5 rebounds per contest, with a top-10 defensive rating last year. Antetokounmpo was also nominated for defensive player of the year, which was taken home by Utah's Rudy Gobert.

"This is pretty incredible," Budenholzer said. "The players in Milwaukee are special. This was a special year. Just couldn't be more grateful to be their coach. And looking forward to more great things going forward with the Milwaukee Bucks."

Budenholzer beat out finalists Doc Rivers of the Los Angeles Clippers and Michael Malone of the Denver Nuggets. He also won Coach of the Year in 2015 with the Atlanta Hawks.