Restaurant at Miller Park to be called Restaurant To Be Named Later. Really 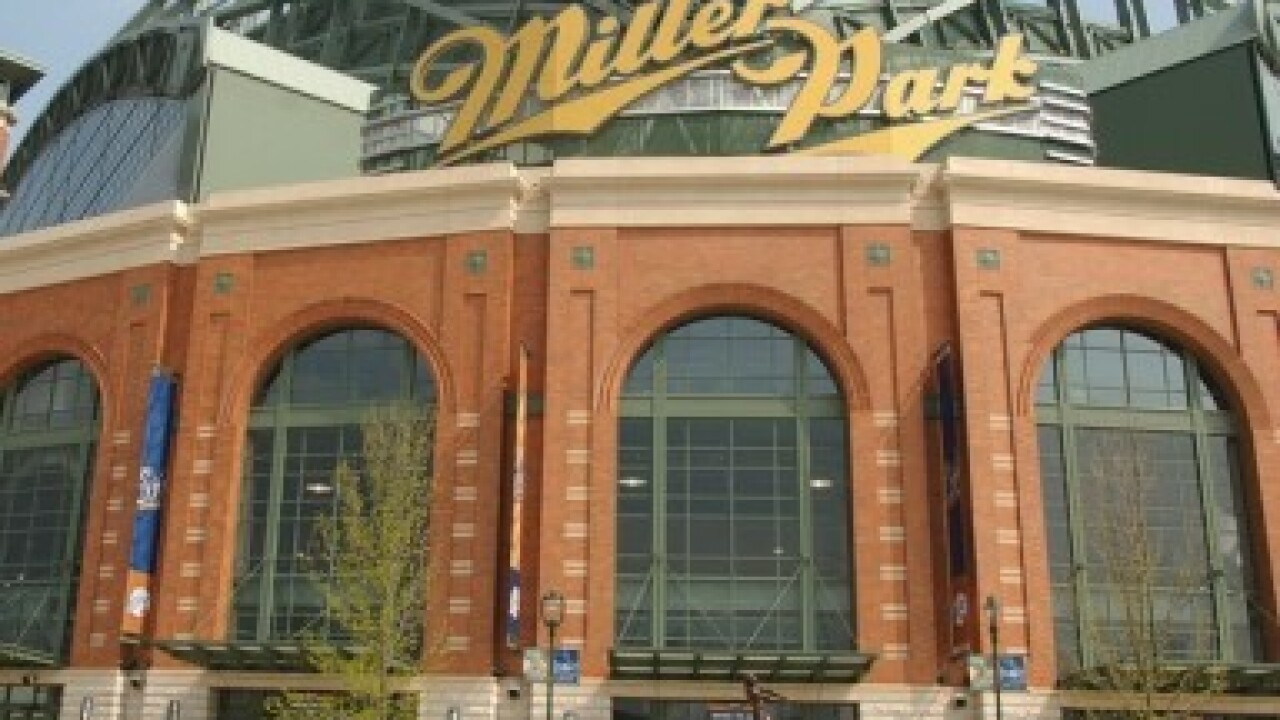 MILWAUKEE — So, apparently there was some confusion Tuesday about what the Brewers are naming their new restaurant at Miller Park.

all of these were amazing but please consider this tweet as my vote for The Grand Salami House pic.twitter.com/a9HiC040kt

The name of the restaurant, which is scheduled to open in mid-January and replace Friday’s Front Row Sports Grill, is the Restaurant To Be Named Later. Really.

The Restaurant To Be Named Later will take over the spot in the left-field corner occupied by Friday’s Front Row Sports Grill.

I was thinking of some suggestions for the restaurant for him...the Pump House, Uecks Corner, Belvederes... anything to honor this icon of a man unless you can’t use his likeness... then I was thinking The Cycle, MVP’s... just a thought.

The Restaurant To Be Named Later will be operated by Delaware North Sportservice.

The menu will celebrate myriad Wisconsin favorites, with twists on classic food and beverage offerings.

Friday’s Front Row Sports Grill will remain open in the Hot Corner entrance at Miller Park until early December before the space is converted.