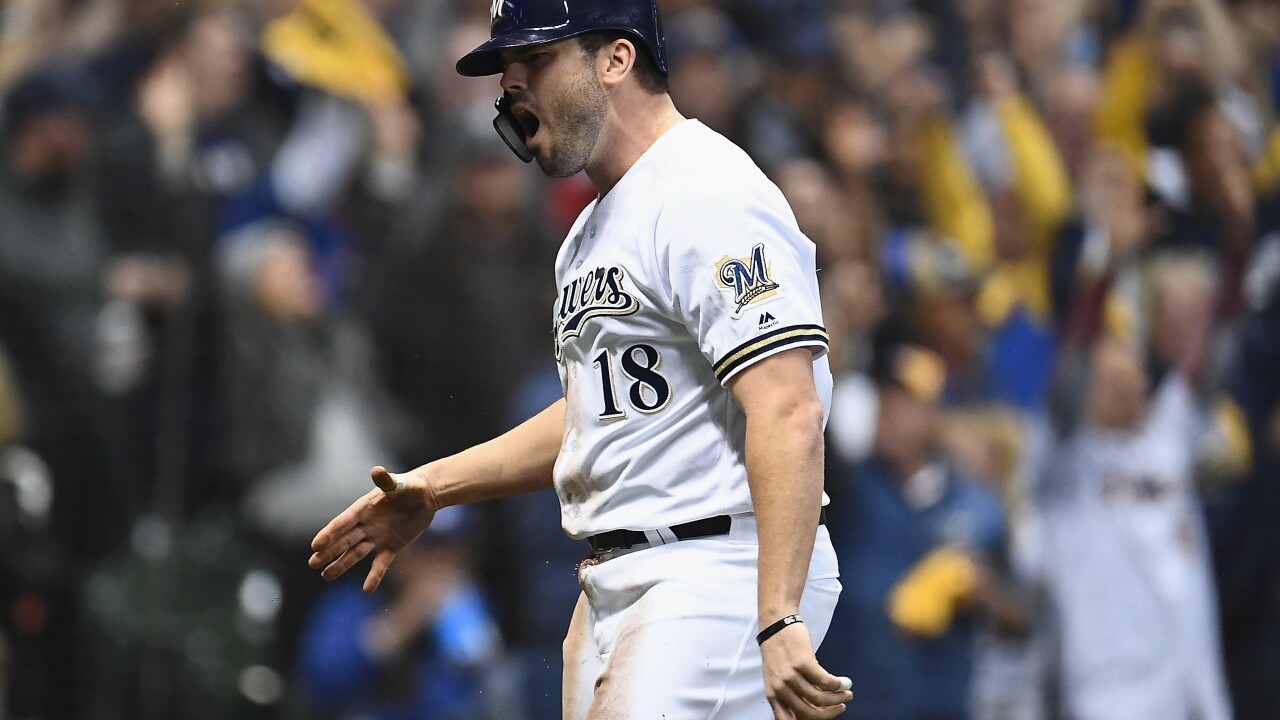 MILWAUKEE, Wis. — According to multiple reports, the Brewers plan to bring back third baseman Mike Moustakas on a one-year deal.

Free-agent Mike Moustakas in agreement with #Brewers on a one-year contract, pending a physical, sources tell The Athletic.

As first reported by Ken Rosenthal of The Athletic, Moustakas' deal is worth upwards of $9 million.

Moustakas hit .251 with 28 home runs and 95 RBI last year in a split season between Kansas City and Milwaukee. The new deal likely allows the Brewers to keep Travis Shaw at second base. The former first-baseman turned third-baseman played 39 games at second base after the Brewers aquired Moustakas mid-season.