Major League Baseball is pushing ahead with a rules change for 2020 that requires pitchers to face at least three batters or finish a half-inning. 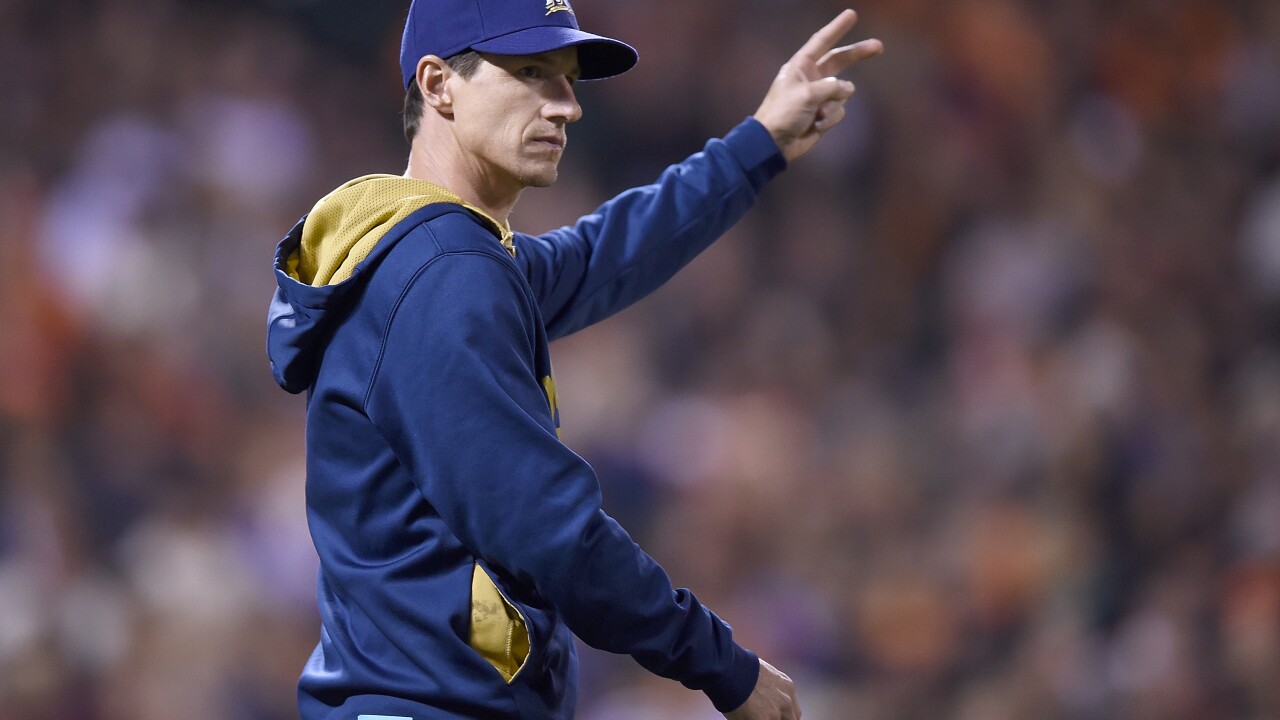 SAN DIEGO (AP) — Major League Baseball is pushing ahead with a rules change for 2020 that requires pitchers to face at least three batters or finish a half-inning.

Baseball Commissioner Rob Manfred also said Wednesday the injured list for pitchers will revert to 15 days from 10 days. In tandem, pitchers optioned to the minors will have to spend 15 days with farm teams before they can be recalled unless they replace a pitcher going on the IL.

As part of a March 8 agreement with the players’ association, management had the right to make the changes for 2020.

“I’ve been kind of contemplating things in my head, what we want to do and what we want to see and the kind of pitchers we want in our bullpen,” said Dave Martinez, manager of the World Series champion Washington Nationals said.

All pitchers must face at least three batters or end a half-inning, unless injured. While the union refused to agree to that provision, it also said it will not challenge it.

“It’s already come up in a lot of conversations. It’s definitely on my brain,” new Chicago Cubs manager David Ross said. “You will see definitely see a change.”

”I think the game has kind of went to multiple-inning pitchers anyway, in a sense guys that can give you more than three outs,” he said. “Depending how many left-handers they have, maybe you spread your left-handers out. So if they have a guy that is efficient in getting left-handed-hitters out, you surround him with two beasts that are right-handed hitters.”

Active rosters will increase by one to 26 from opening day through Aug. 31 and will drop from 40 to 28 from Sept. 1 through the end of the regular season. What had been a 26th player for certain day-night doubleheaders through Aug. 31 will become a 27th player in those situations.

Baseball’s regular injured list will remain at 10 days for position players along with a 10-day option recall minimum. There still will be a seven-day concussion IL and a 60-day IL for longer-term injuries.

Position players will be prohibited from pitching through the ninth inning unless the player’s team is winning or losing by six or more runs when he takes the mound. Two-way players are exempt if they have pitched 20 innings and made 20 starts with at least three plate appearances in the current or previous year.

MLB is still working with team local television networks to determine whether half-inning breaks for games not on national TV can be cut to 1 minute, 55 seconds.