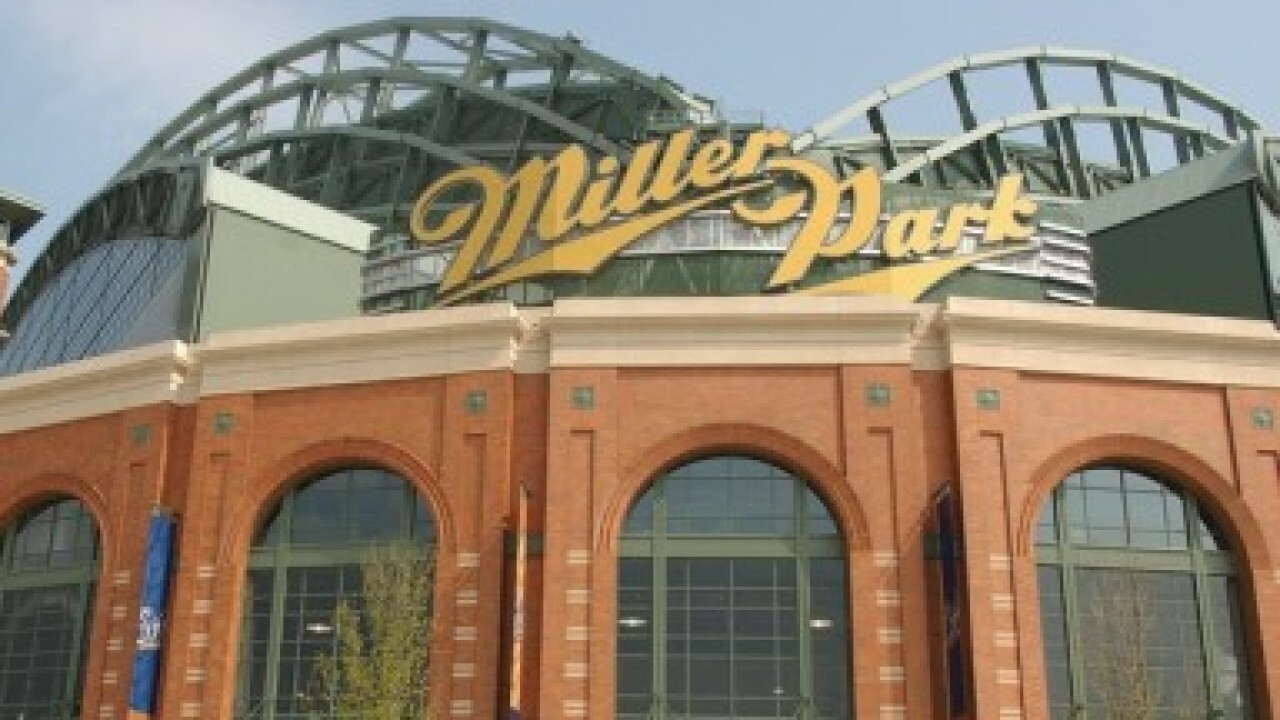 A man was arrested Tuesday morning after officials say he "illegally entered Miller Park and gained access to the playing surface."

The Milwaukee Brewers said the incident happened just before 7 a.m. and the suspect was arrested by officers. The man caused minor damage to the field, the Brewers said.

The investigation is ongoing. No other details were released.