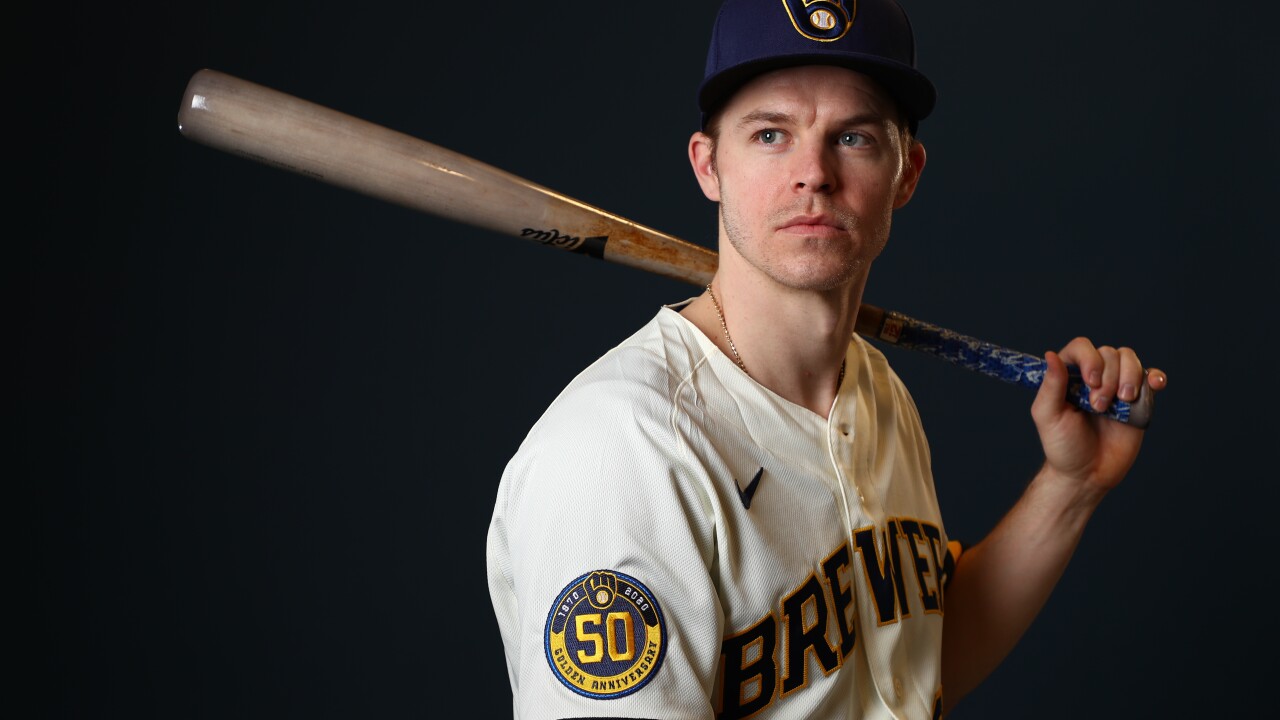 PHOENIX (AP) -- Ultilityman Brock Holt and the Milwaukee Brewers finalized a one-year contract, a deal that includes a team option for 2021.

The 31-year-old left-handed batter had spent his first eight major league seasons with the Boston Red Sox and was an All-Star in 2015. He hit a career-high .297 last year with three homers and 31 RBIs in 295 plate appearances while playing every position except pitcher, catcher and center field.

To make room on the 40-man roster, the Brewers designated RHP Taylor Williams for assignment.