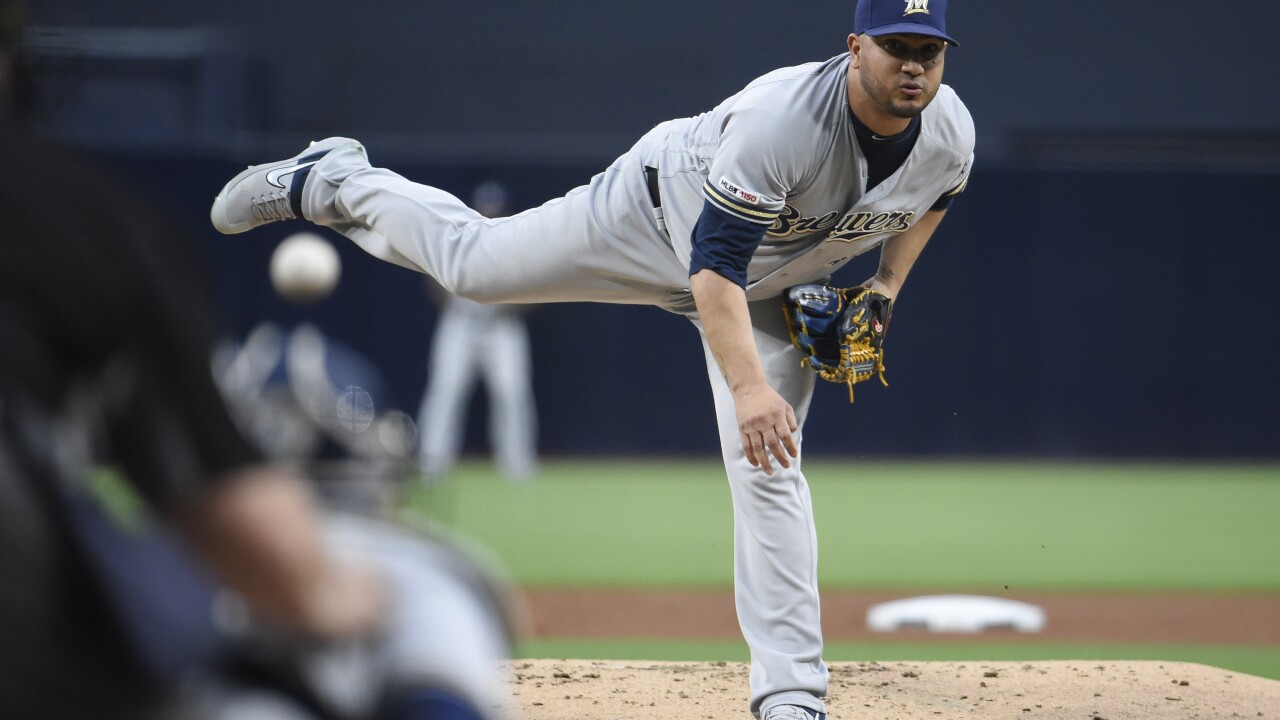 The Brewers announced the move on Saturday before playing Arizona.

Chacin is 3-10 with a 5.79 ERA this season. The 31-year-old right-hander had been on the injured list since late July due to a strained lat and was not expected to return to the active roster until mid-September.

Brewers President of Baseball Operations and General Manager David Stearns says the move was made to clear room on the roster as the club enters the final month of the regular season and pushes for a playoff slot. Milwaukee began the day three games behind Chicago for the second NL wild-card spot.