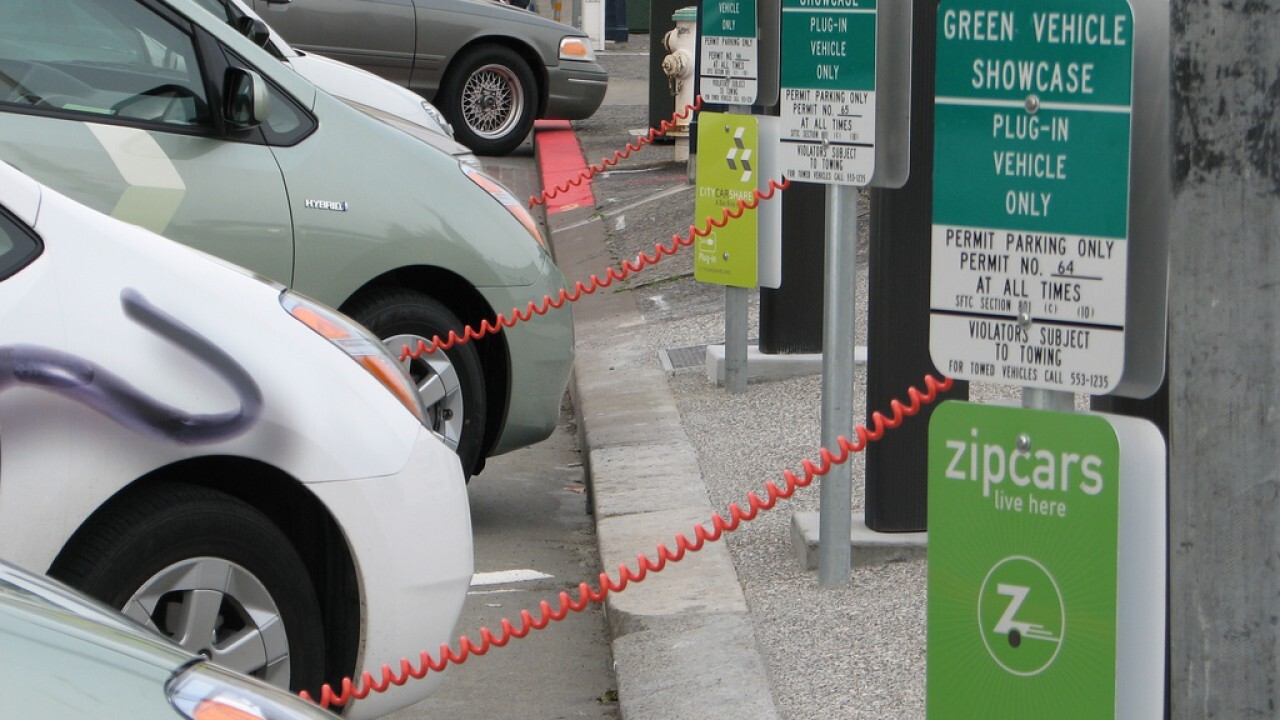 MADISON — Assembly Republicans are introducing a package of legislation that calls for placing charging stations for electric vehicles along freeways and for subsidizing rates for consumers who purchase renewable energy.

One bill would create a partnership with a private vendor to set up charging stations for electric vehicles along Wisconsin highways. The proposal would use $10 million from settlement dollars the state is set to receive from Volkswagen. Wisconsin is set to receive $67 million over the next decade from the car manufacturer to offset pollution.

Another bill would require utilities to offer residential customers renewable energy at a premium. The state would cover 50% of the premium.