What we learned after PPP recipient information released 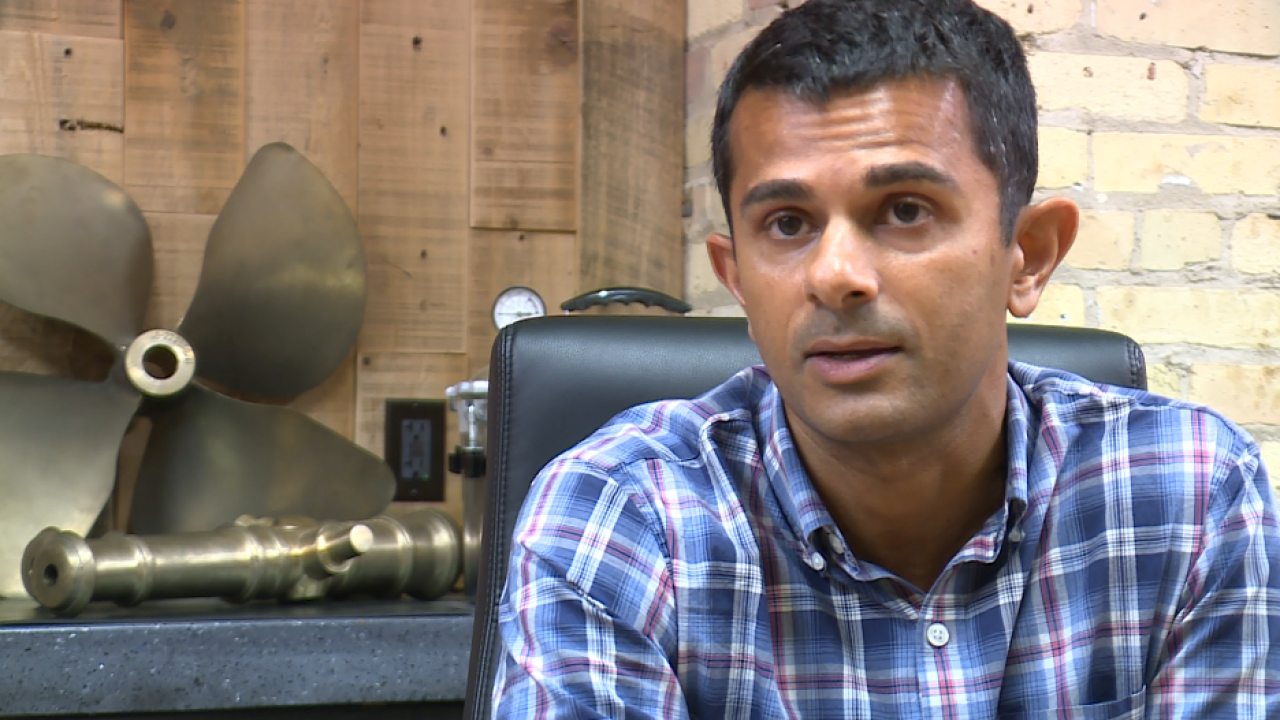 MANITOWOC (NBC 26) -- It was a tough couple of months for Wisconsin Aluminum Foundry.

In April, the company didn't book a single order.

“That also means we don’t need as many people, we’re not producing as much, we’re not making money," CEO Sachin Shivaram said.

That would normally mean layoffs. This time, it didn’t.

Wisconsin Aluminum Foundry received a Paycheck Protection Program loan between $5 and 10 million. It allowed the company to get through those months without having to lay off a single worker.

“It enabled us to do the right thing for our employees when every business impulse was to do the opposite," Shivaram said.

The PPP loan is one of the largest that Northeast Wisconsin received. New records released by the federal government show thousands of other local companies got loans. Records show that 15 area companies received between $5 and 10 million. Dozens more received more than one million dollars.

Carr said there were some overall trends in who received loans.

“There is a difference in the money that has been accessed in Green Bay, which is primarily construction and retail and restaurants and accommodations," she said. "You see the same in Appleton, but then there’s also that healthcare transition of businesses and that need.”

Some of the industries that got the most money did so with fewer loans.

“You’d think that there would be a correlation between the amount of numbers and the amount of money, and that wasn’t necessarily true," Carr said.

We still don’t have all of the information. The names of companies that received loans was restricted to those that got more than $150,000, but we did see thousands of local companies got smaller loans.

At Wisconsin Aluminum Foundry, business is picking up again and the money is coming back. Carr and Shivaram both said that the program did have some issues. Overall, Shivaram said it was a tremendous help.

“Just this morning we had one of our best booking days in a long time," Shivaram said. “Frankly, I think it’s genius. It is such a great program that enabled businesses like ourselves to do what we otherwise might not have done for our employees.”