What in-person, live events could look like with a COVID-19 vaccine 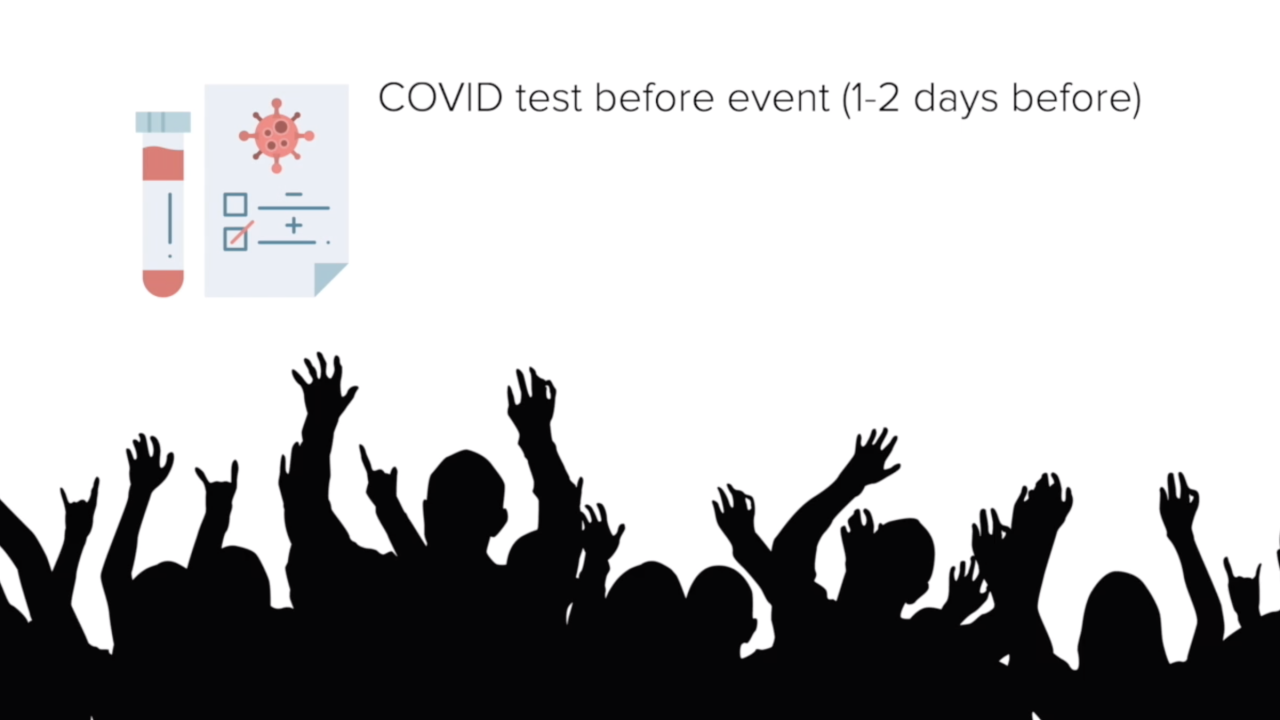 Live music might feel like a thing of the past, but venues and event organizers are working on ideas to bring it back sooner rather than later in the age of COVID-19.

Ticketmaster says it has been working with event organizers and venues to navigate how they plan to admit fans to live sporting events and concerts once a vaccine is released.

Ticketmaster says it has discussed the idea of using a person’s vaccine status as a possible barometer of protection for admittance into events. In an email, the company said, “In short, we are not forcing anyone to do anything. Just exploring the ability to enhance our existing digital ticket capabilities to offer solutions for event organizers that could include testing and vaccine information with 3rd party health providers. Just a tool in the box for those that may want to use.”

Here is how Ticketmaster says it might work: People who wanted to attend an event would upload their vaccine status through an app that connects to a third-party health care provider. That company would store the information and keep all other details private, abiding by HIPAA laws, according to Ticketmaster. That provider would then mark that person’s status so they could present their digital ticket along with their vaccine status at the event.