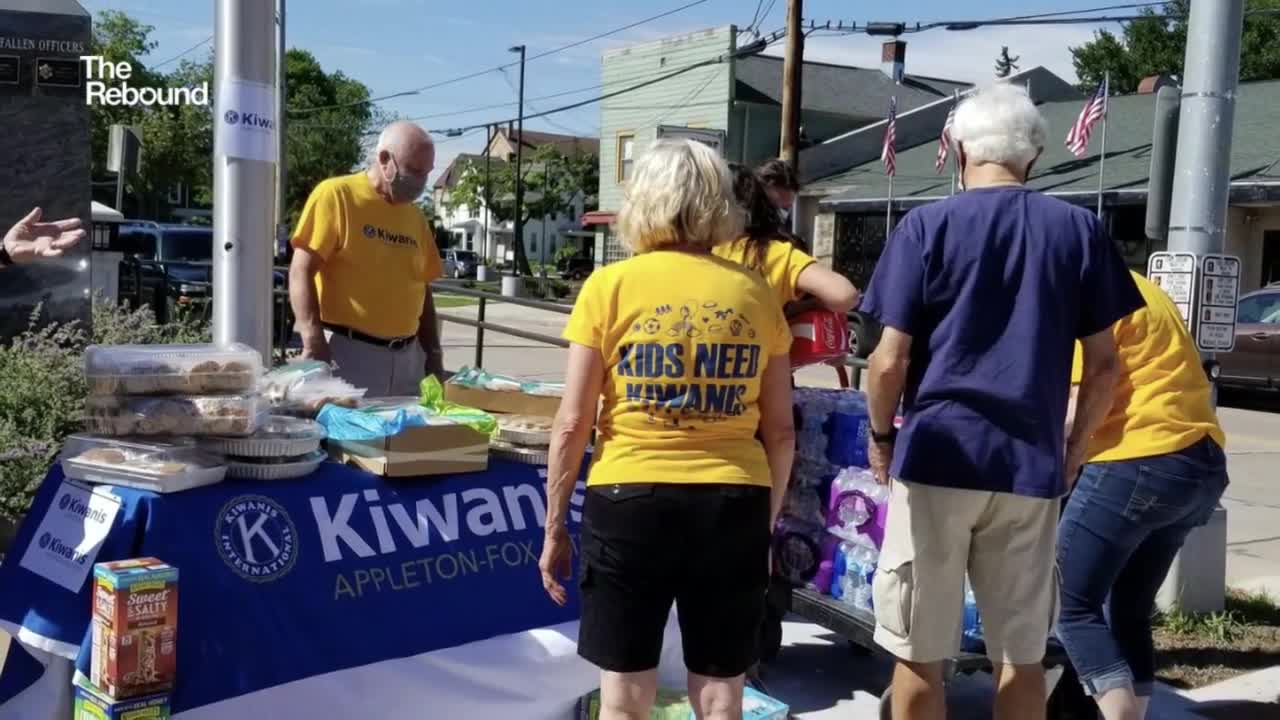 The Appleton Fox Cities Kiwanis Club has adapted during the coronavirus pandemic, and the group has now grown its membership base. 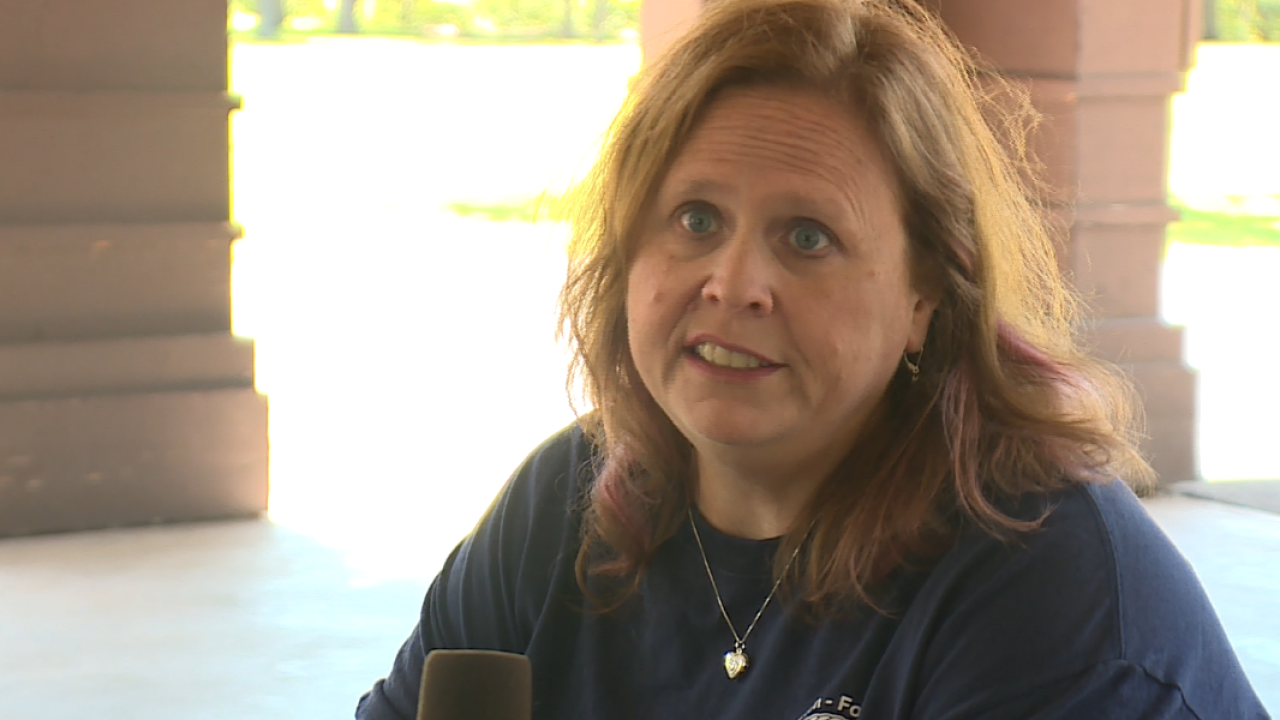 APPLETON (NBC 26) -- It has been a challenging few months for membership groups.

Klug said the Kiwanis Club, with about 60 members, has found several ways to adapt to these different times. Meetings quickly went to Zoom, and many members have been attending. They've even gained some membership by continuing to be active. Still, not everything the Kiwanis Club does can be done virtually. Those critical fundraising events have been altered significantly.

“We had to postpone almost all of our fundraisers," Klug said. “We had our butterfly festival, and we decided to postpone that to 2021. The car show got cancelled, so we weren’t doing that anymore.”

Klug said the club has found ways to get involved. Their most recent project was baking for the Appleton Police Department.

“Fundraising is being done a little bit differently right now, it’s being reimagined in a variety of different ways," Jay Stephany with the club's public relations said.

Klug said the creative thinking the club has done has been a positive for the membership. She hopes it also can help other groups find inspiration.

“I think it’s just given the club a new feeling of yeah we can do this," she said. “Don’t be afraid to change up how you’re getting together. Meeting virtually is not scary, and it’s not hard.”