Nonprofit reopens to help those of all abilities 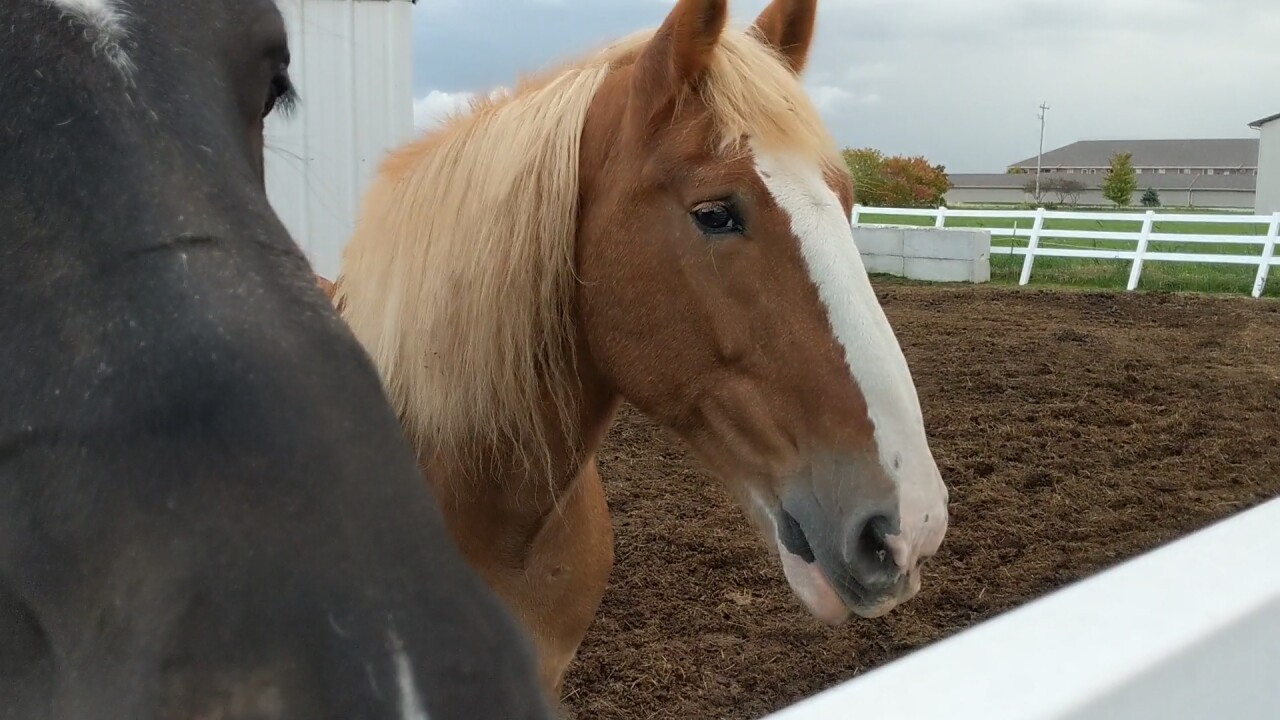 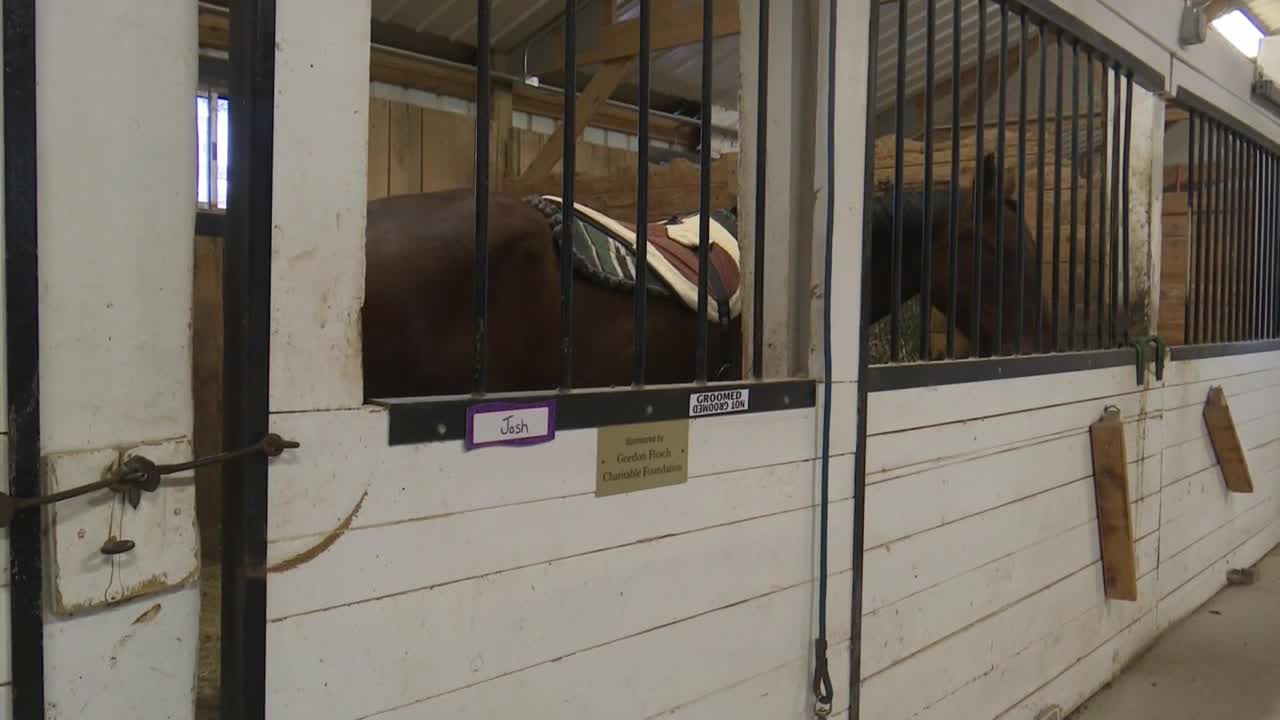 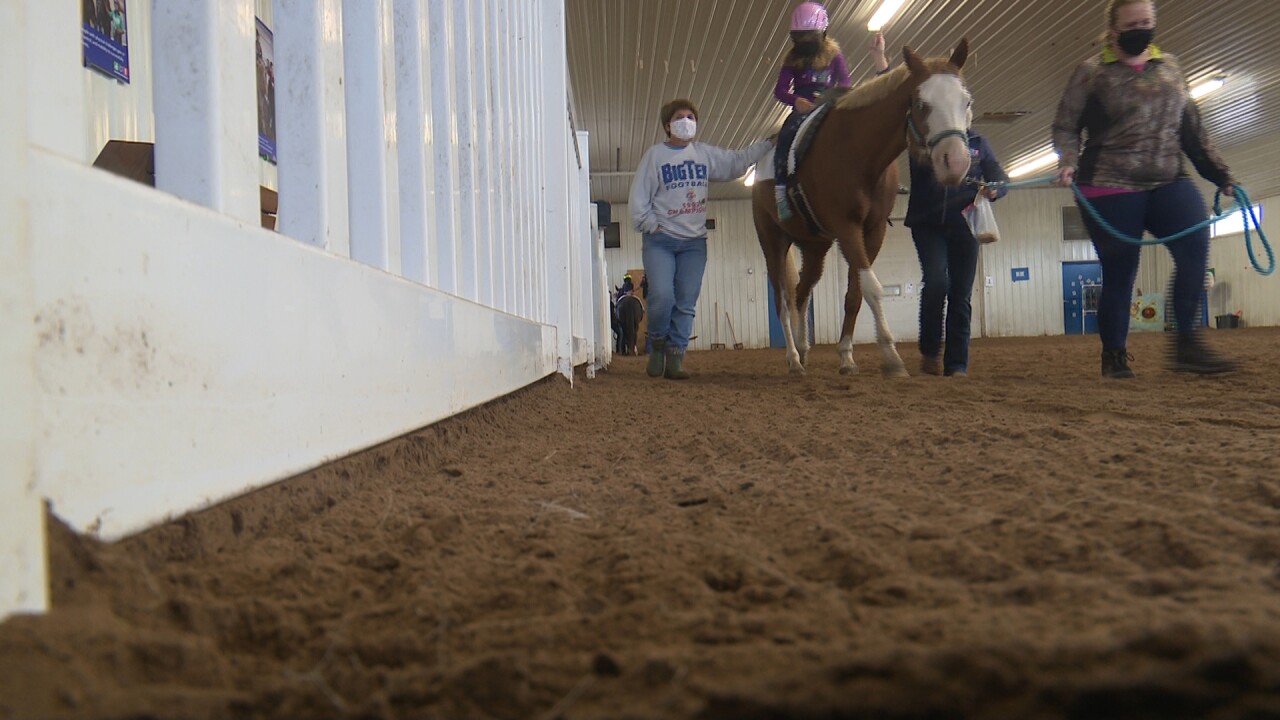 DE PERE (NBC 26) - — Coping through the pandemic is not an easy task for anyone, and it can be especially hard for those of all abilities. However, there's a program in De Pere getting its care 'back on the horse.'

"I say that her laughter is like sunshine for your soul," said Sara Schoenecker of Green Bay.

That laughter is music to 6-year-old Viola's mother's ears as she returned to her favorite therapy in June.

"Absolute joy in her eyes when she gets to ride some of her favorite horses here, it's magic," Schoenecker said.

Because like so many, Exceptional Equestrians, a nonprofit helping those with all abilities, had to close its doors and the arena because of the pandemic. This, causing sleepless nights for Lisa Kafka, the executive director and an occupational therapist, as she tried to figure out what to do.

"What we do here has such a strong impact, not only on physical challenges, but more recently we're seeing emotional well-being issues," Kafka said.

After ten weeks of research and reaching out to families on how they could safely reopen, they welcomed back several riders but at a limited capacity.

The nonprofit is still facing several obstacles, from having enough volunteers to trying to provide therapy for everyone who needs it, especially as they're seeing more referrals for mental health.

"We're really struggling because we don't want to say no to anyone," Kafka said. Adding, "Our referrals are doubling. A lot of those referrals are children, young adults, and adults that are struggling with anxiety, depression. Those things that were present in our world before are just exacerbated by this situation, by this pandemic."

For now, Kafka said they're thankful to continue providing therapy, but will work to figure out how to help everyone even more.

"In the end the benefit outweighs all of the tough times that we're facing," Kafka said.

Another problem the organization said they're facing is funding. The nonprofit said they've had to take about a $90,000 haircut. So they're still trying to figure out a way to keep their programs running; and are thanking the community for their support in helping them reopen safely. If you're interested in helping out, with time or money, click here to visit their website.