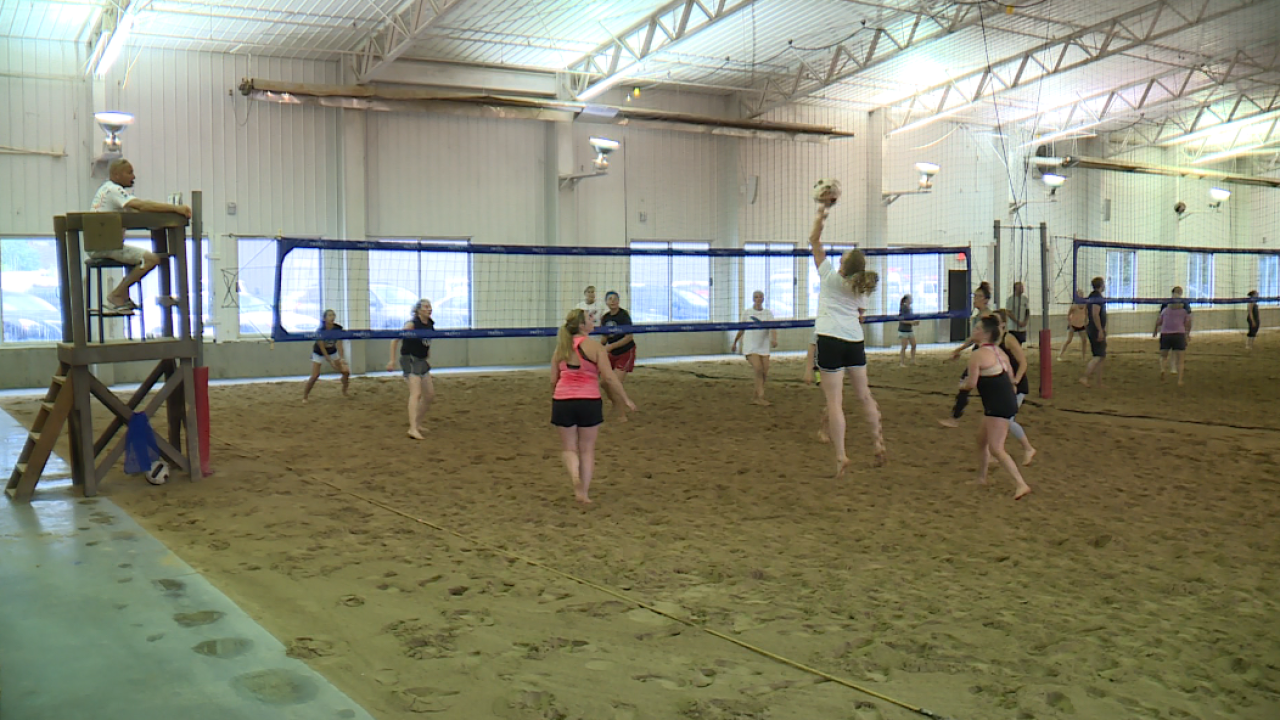 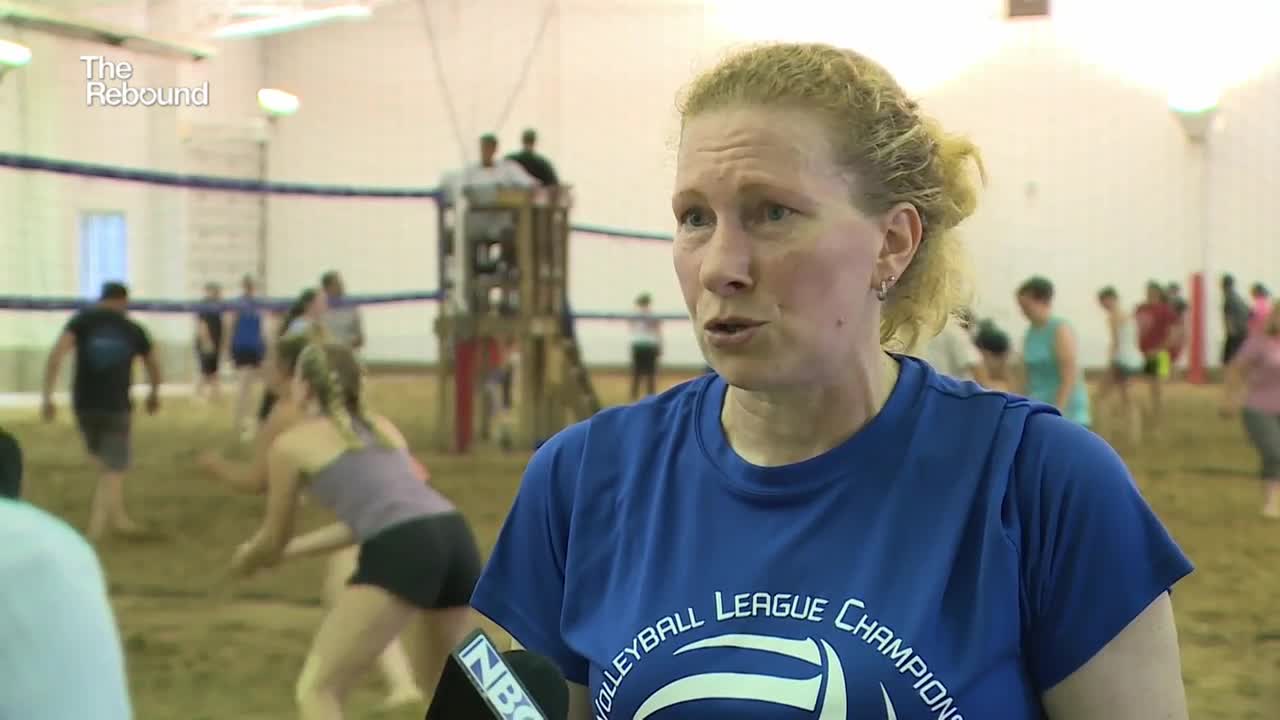 GREEN BAY (NBC 26) -- There are your hardcore competitors, your social butterflies, and just about everyone in between.

You'll see them all on the rec volleyball courts at 'The Bar' in Green Bay.

“That’s what it’s all about," league coordinator Melanie Siebold said. "Having some fun and going on with your life instead of being stuck at home.”

Siebold is both a player and the coordinator of a league that brings dozens of players out of the house and onto the courts. She said it's a great way to take off some of the stress caused by the coronavirus pandemic.

This year, there are several safety measures in place.

“We limit the number of balls we have at the courts," she said. "People bring their own instead of balls being used multiple times by multiple players. We have just a couple that are used each night.”

There are also hand sanitzer areas, and teams have dropped the post-round handshakes or high fives. Other concerns are addressed as they're brought up by Siebold or other players.

“Everybody out here is playing at their own risk, they know what’s involved," she said.

Siebold said the number of players has gone down a little bit this year. Still, some new teams have joined.

“It feels great to be out," she said. "I know some people are still leery. Some people say I’m going to take a week off here or there an that’s fine - you do that, do what you got to do to take care of yourself, be safe.”

Those interested in joining the league can find more information here.