As weather turns, advocates push to get people into housing 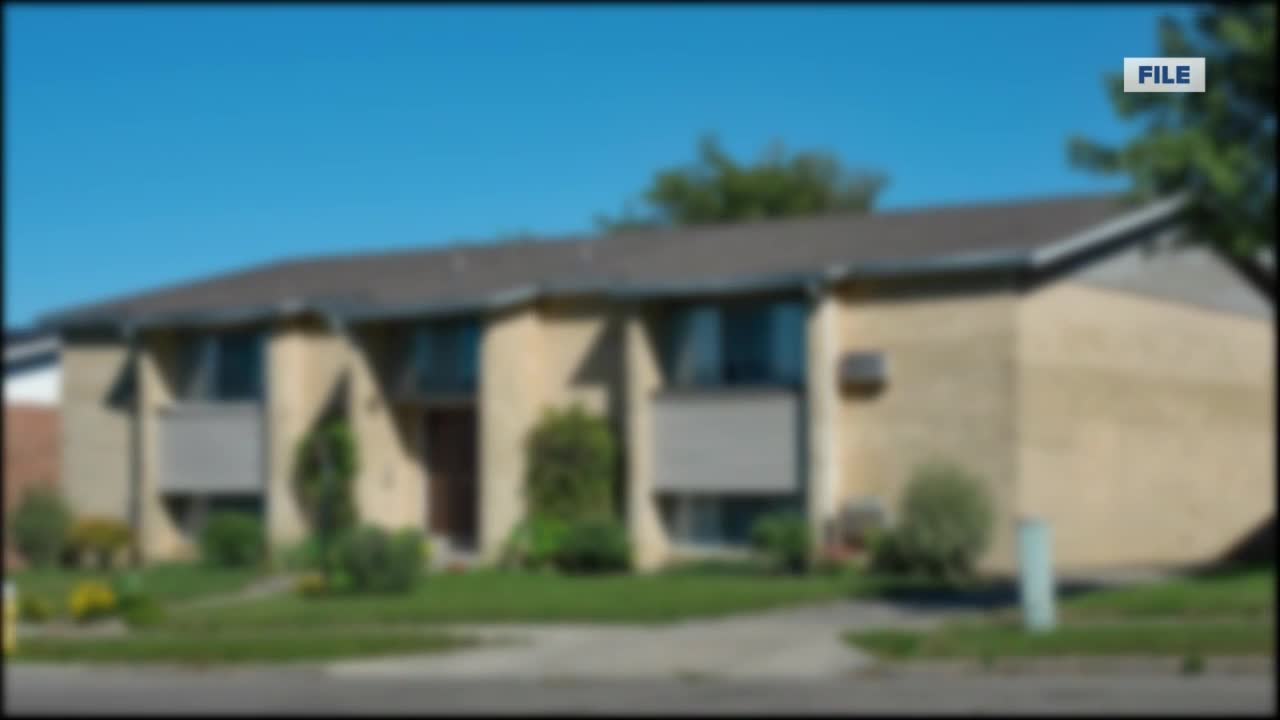 Advocates are asking county leaders to ban landlords from discriminating against people who are homeless or on rental assistance programs. 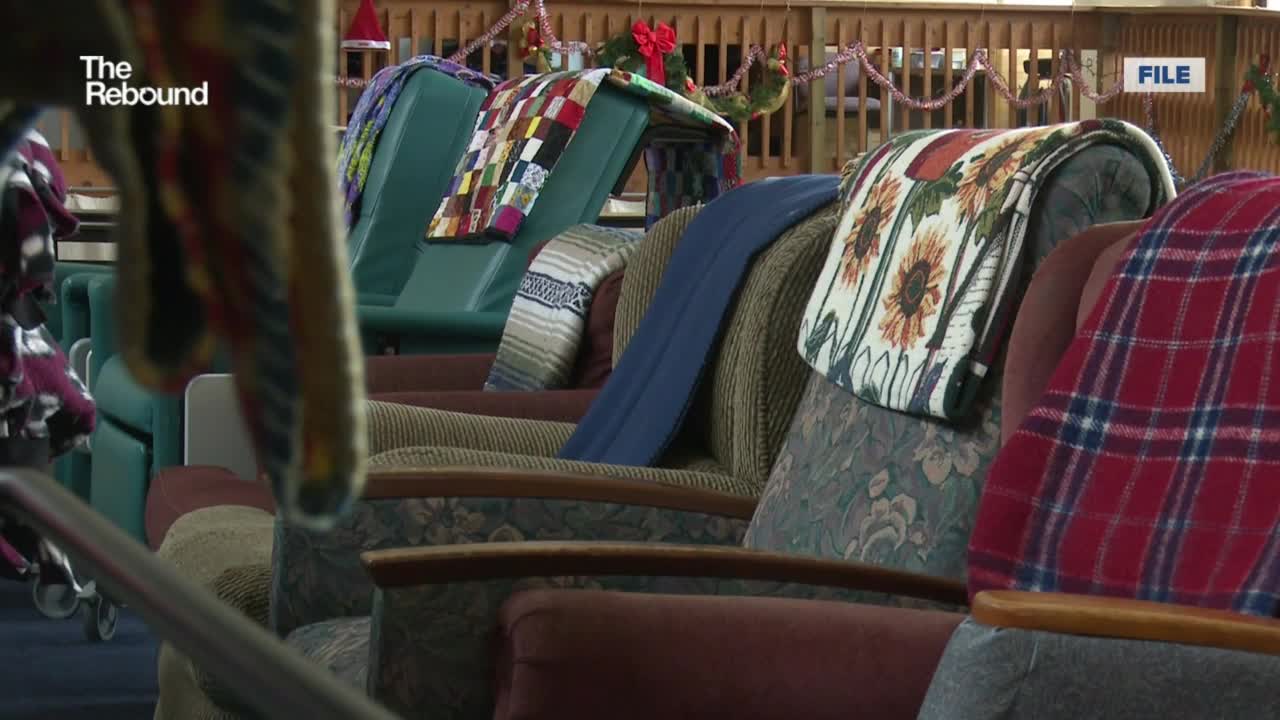 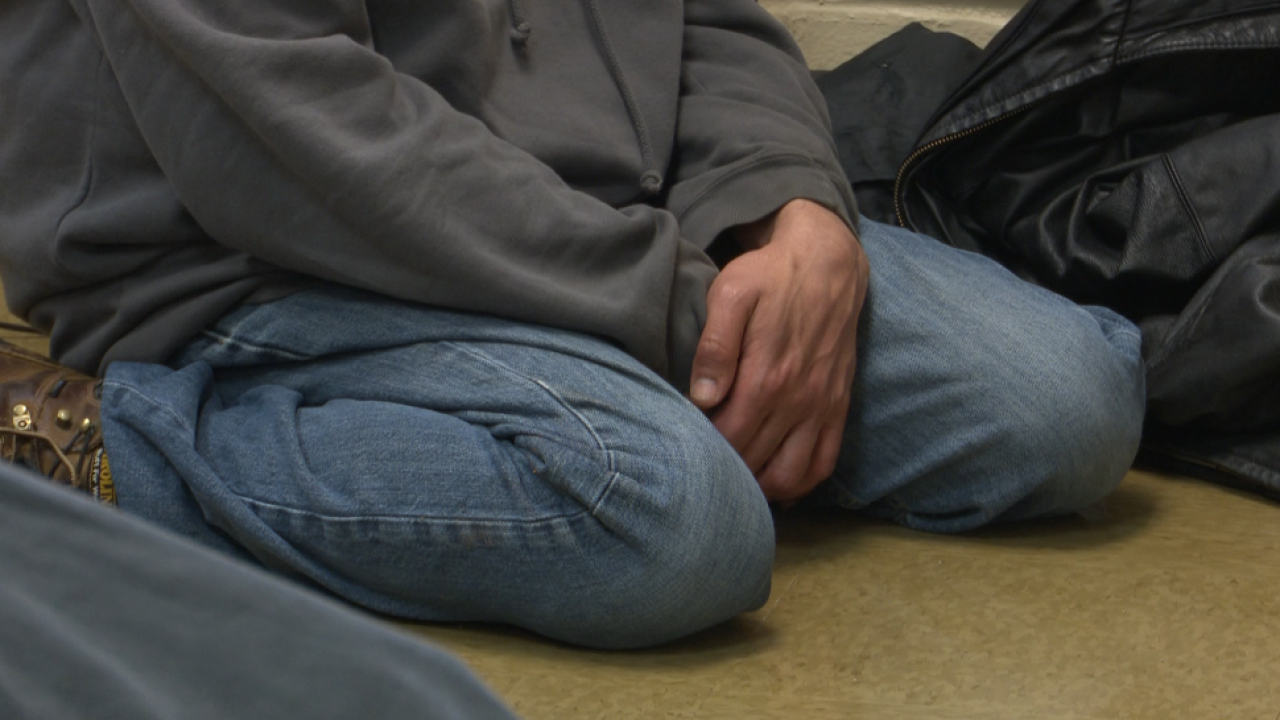 GREEN BAY (NBC 26) -- Leaders of organizations fighting homelessness say programs are in place to prevent evictions, but there's not enough being done to help people who are already homeless.

In our state, the Wisconsin Rental Assistance Program (WRAP) has helped families pay their rents. Local leaders said they're doing up to $30,000 in WRAP applications per day. That program runs through October, and advocates hope more help will be coming from the state.

“This is not going to be over six weeks from now or eight weeks from now," NEWCAP's president and CEO, Cheryl Detrick, said. “We’re hoping something else will come out from the state.”

There is also help from the federal government to prevent evictions. From now until the end of the year, the CDC has made it illegal for landlords to evict tenants who can't pay afford to pay rent.

However, Detrick said preventing evictions is only a part of the problem.

“A too high percentage of landlords don’t want to take in people who are on rental assistance programs, and I understand their concerns," she said. "There’s a pretty wide array of misconceptions about people who are on rental assistance that they’re going to damage properties and that they’re not going to be good tenants or they’re going to be loud and cause problems. Are there a few folks like that? Absolutely. There’s a few bad apples in every barrel. But that’s not the vast majority of people."

Right now, Detrick is asking landlords to consider applicants on a case-by-case basis. There's also an effort underway locally to make people who are homeless or receiving rental assistance a protected class. That would ban landlords from denying their application based on rental assistance.

The Brown County Administration Committee will look at the issue in Thursday's meeting, and the committee could then send it to the full county board. Detrick said it has support from NEWCAP, JOSHUA, and the Brown County Homeless and Housing Coalition.

“There’s so many different things that landlords can institute or put on our folks to make it nearly impossible for them to find a place to rent," JOSHUA housing task force co-chair Sara Williams said. “I kind of am okay with agitating folks a little bit to make sure that the underserved population has a fair shake here.”