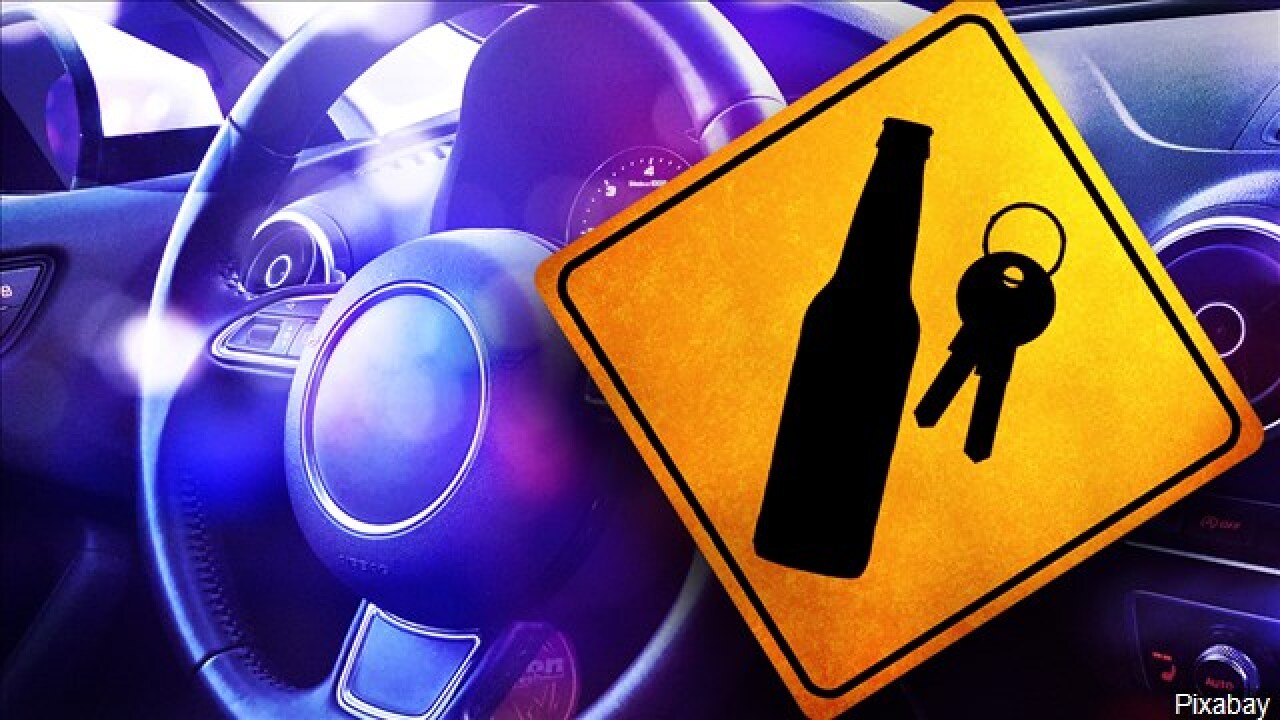 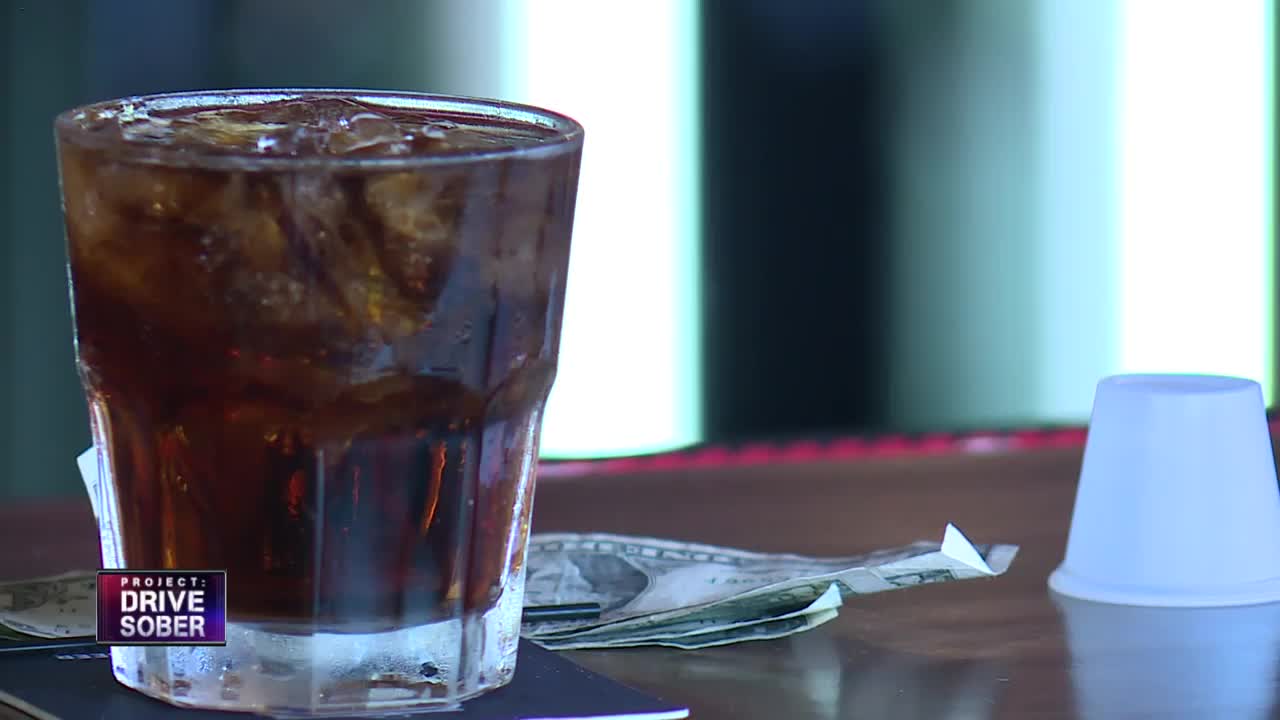 Soon, more Packers (and Bears) fans will be in the seats and more drinks will be on the bar. This season, there could be one more option to get home.

"It's going to be very beneficial to a lot of bars," Klug said.

It's called the Safe Park program. Bars and restaurants that are Brown County Tavern League members could give someone a voucher to put in their car. Then, the next morning, that person won't have a ticket waiting.

"We'll drive by it and say, okay, that guy's responsible, we'll leave his car alone and he's going to get that tomorrow," Green Bay parking manager Chris Pirlot said.

City leaders say the only time the program would not be in effect is if the city is under a snow emergency. Packer games, New Years Eve, and other busy days are all covered.

"Success is just knowing that there's a great possibility that we can prevent at least one crash," Pirlot said.

R&D's House Divided currently offers the Safe Ride program, and they've even driven people home themselves. Under this proposal, a simple voucher could help those people get home safe.

"This way, if you have too much to drink you're not going to get a ticket," Klug said.

Green Bay's Improvement and Service Committee passed the idea on Wednesday. It will now go to the full Common Council for a vote next week. The program could then be in place right after.