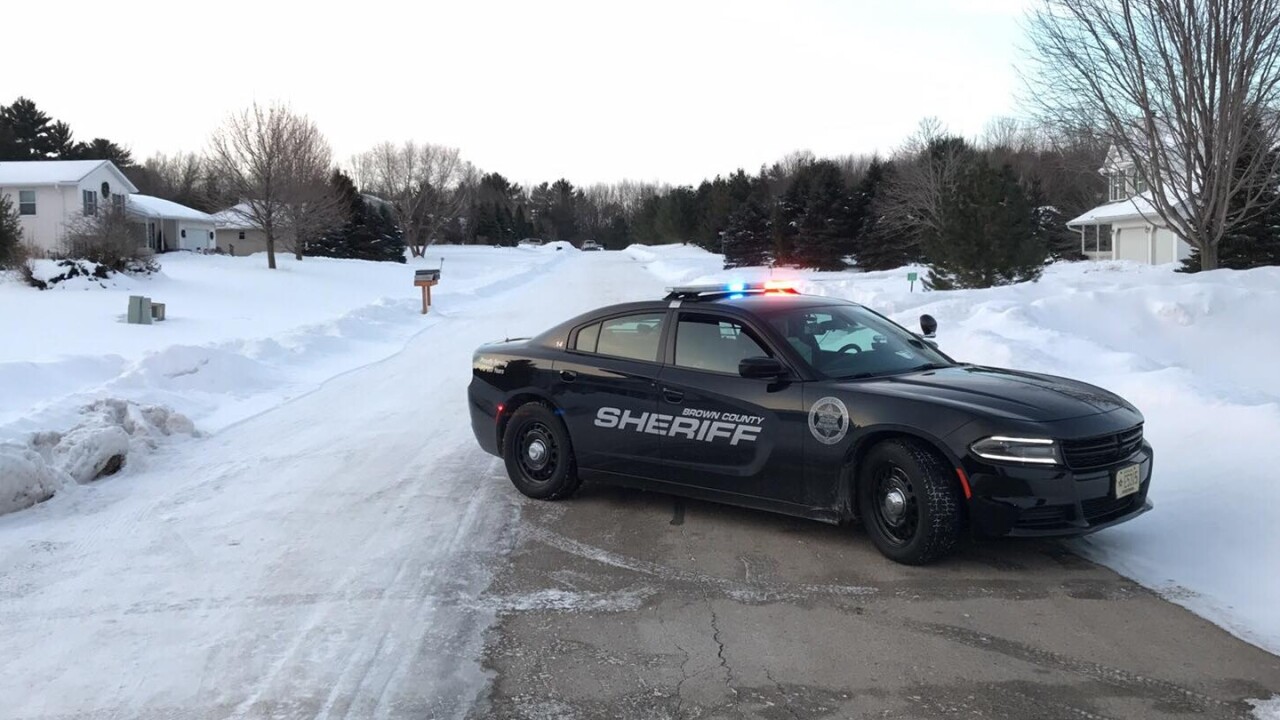 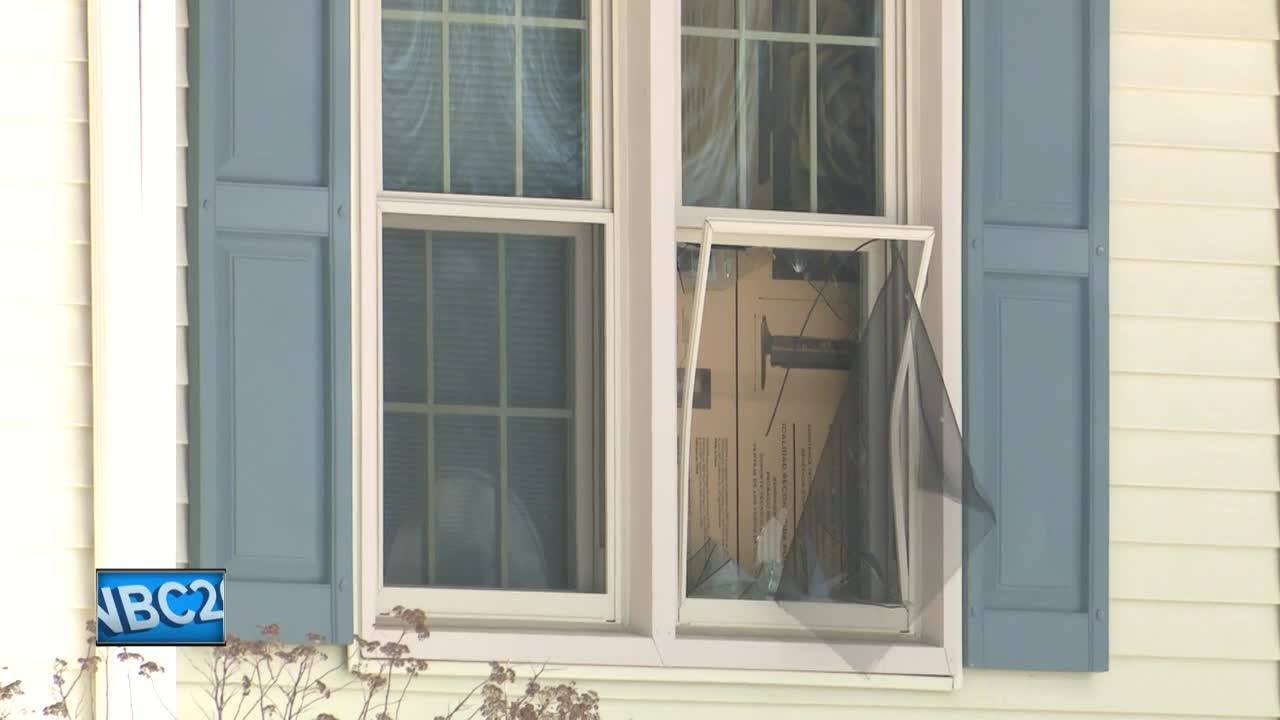 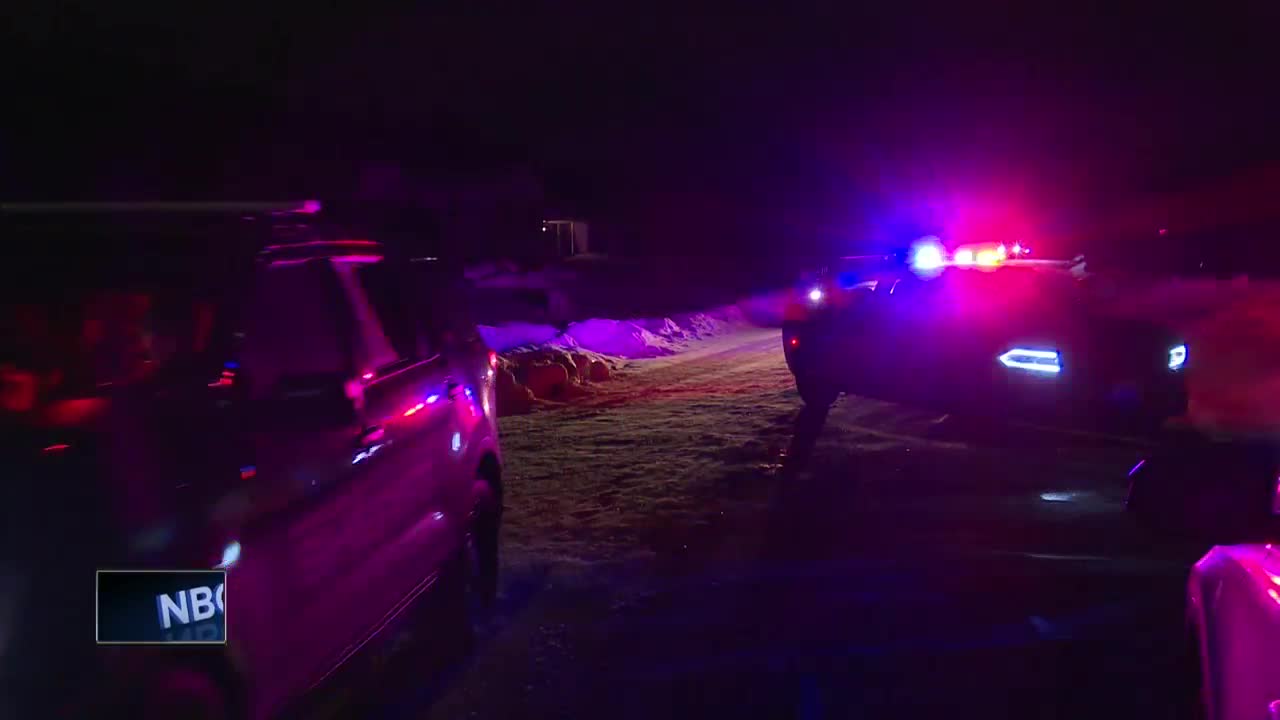 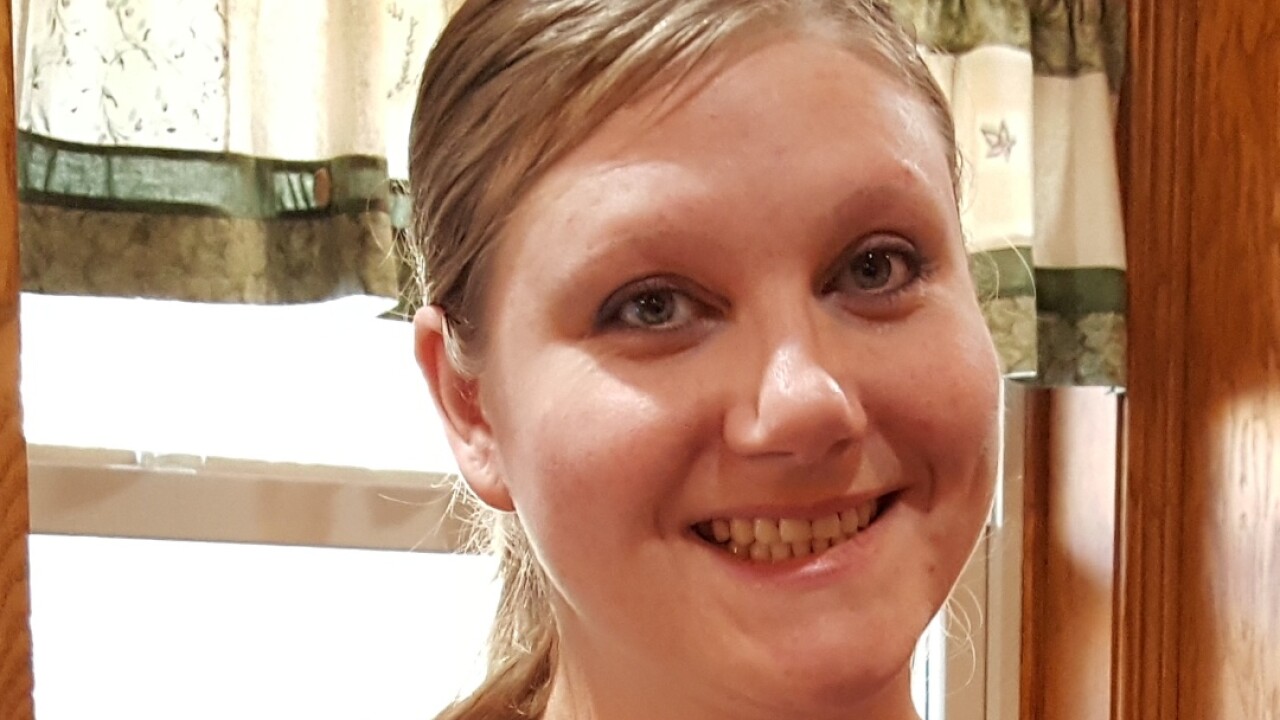 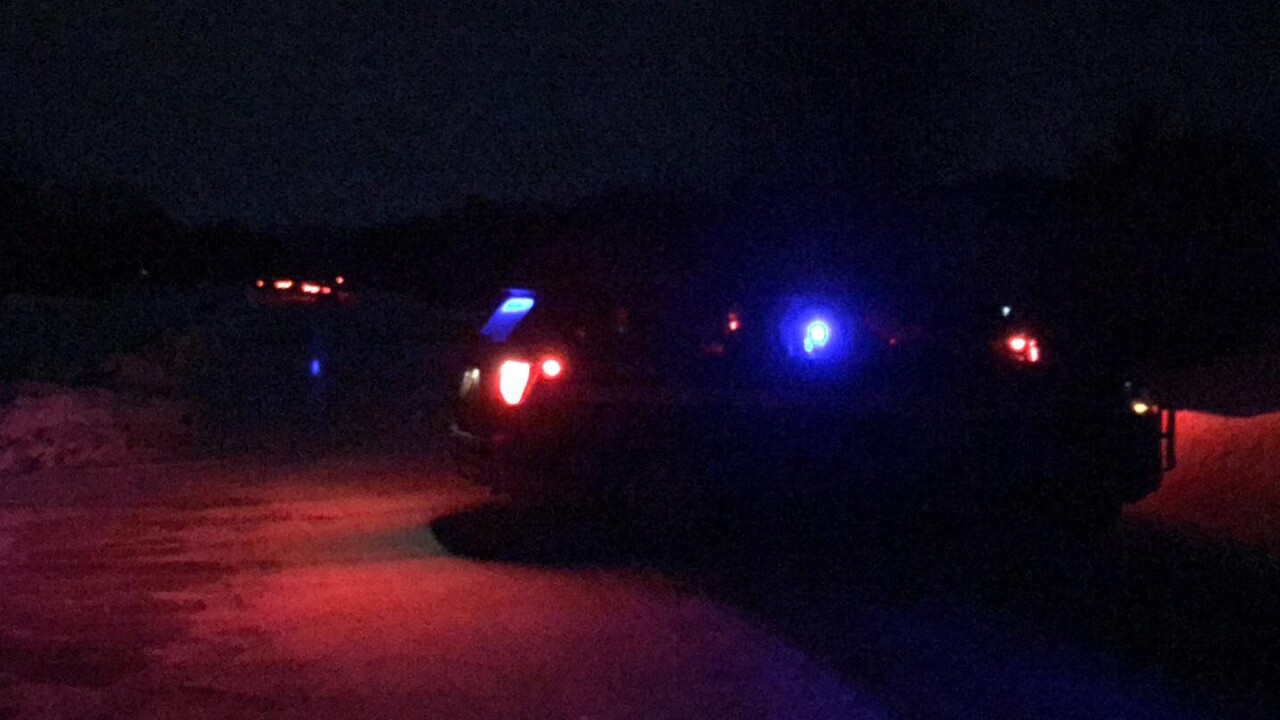 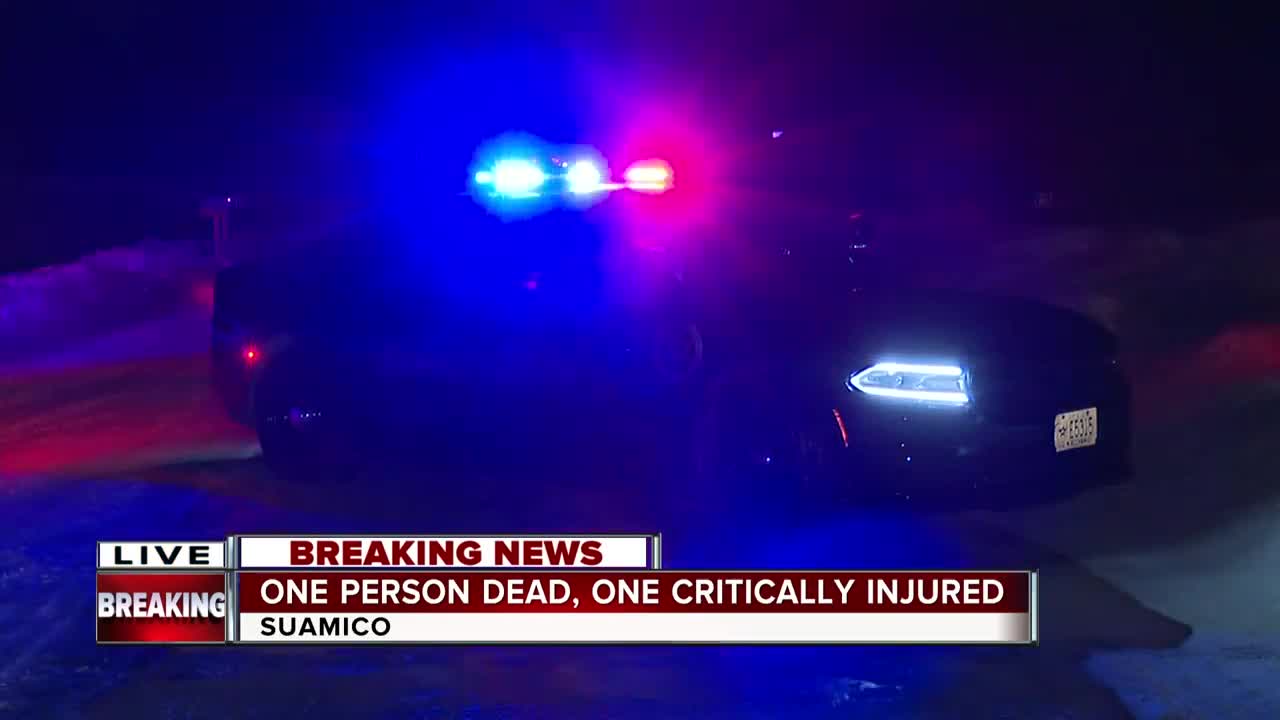 "We wish to express our appreciation for the outpouring of support we have received during this difficult time. Brooke was, and is, very loved. We are grateful that her two children are safe, and we will continue to love and care for them. As we continue to process what has happened, grieve, and find our path forward from here, we ask that you respect our privacy. Thank you again for your kind words and understanding."

Authorities say two people have died following a shooting in Suamico reported early Monday morning. One of them was a mother of two young children.

Around 2:22 a.m., authorities say Brown County Dispatch received a 9-1-1 call from the victim’s mother that her daughter had been shot in the head. Officers were advised that the suspect was on scene and may have shot himself in the driveway. Officers secured the scene and EMTs arrived about two minutes later.

The suspect is identified as Sebastian Dershon Royal, a 28-year-old man from Milwaukee. Authorities say Royal was deceased upon arrival by what appears to be a self-inflicted gunshot wound.

EMTs worked to stabilize the victim who is identified as Brooke Fontaine, 34 of Suamico. She was taken to the hospital, but authorities say she later succumbed to her injuries shortly after 7 a.m. Monday.

Brooke was also the mother of a 4-year-old from another relationship.

Just prior to the shooting, the Sheriff's Office says Royal recorded a Facebook Live message intended for his son. The Sheriff's Office described the message as "an apology and explanation", stating that Royal said he was going to “do what was fair.”

In addition to new information, the Sheriff's Office have released a photo of Brooke with permission from the family.