Partners in Education: The Grinch 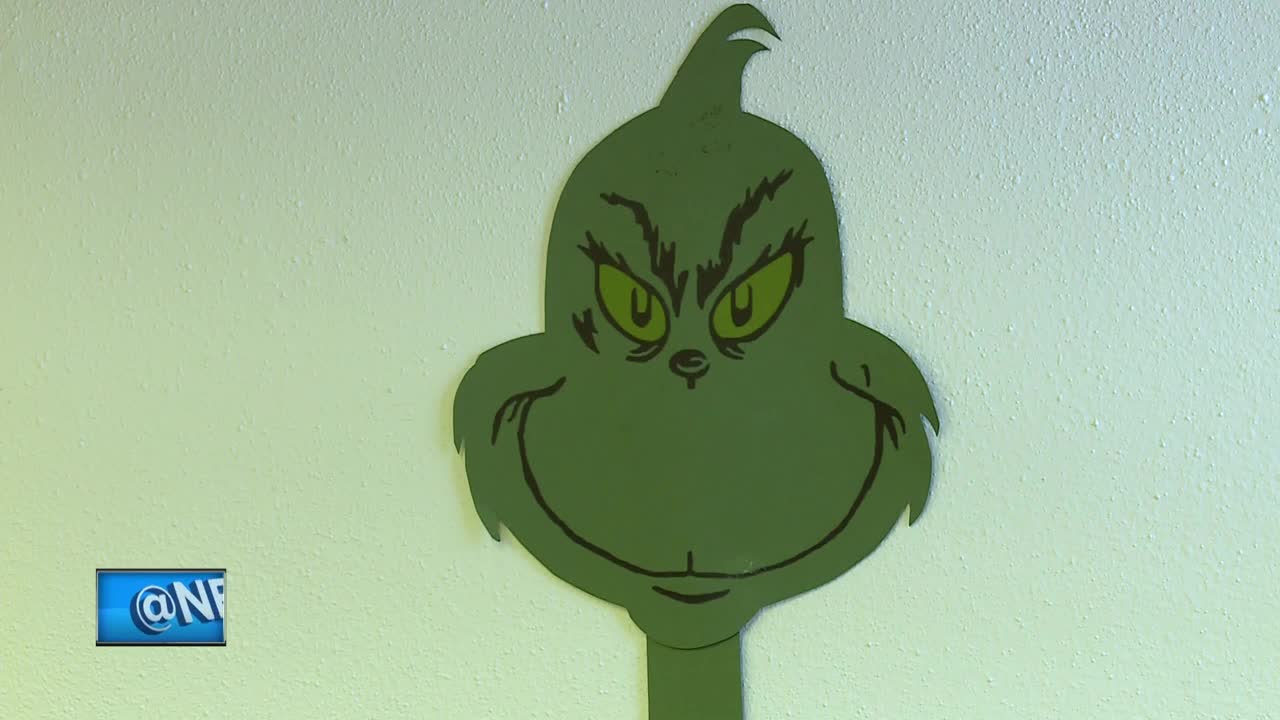 The Grinch at school 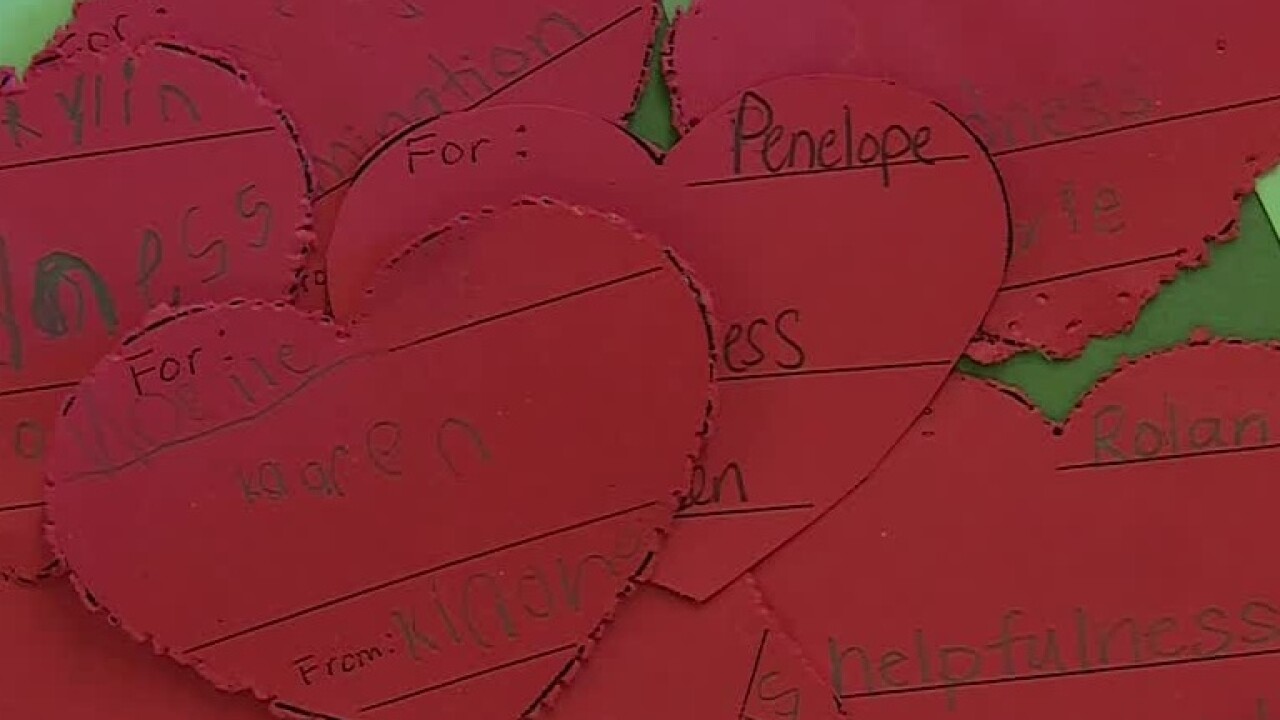 APPLETON, WIs. — The Grinch Stole Christmas it's not only a great book and movie, it's a life lesson for preschool and kindergarteners at Appleton Public Montessori.
In Miss DeBruins class they're learning the values of virtues, the class is reading "How the Grinch Stole Christmas."
"Making his heart bigger!" said Violet LaChapello. "We're making the grinch's heart bigger, because he's being Grinch and mean," said Rylin Blank.
"Students choose to help him grow his heart kind to him, inviting him for dinner at the end, and singing being happy," said teacher Ashley DeBruin. DeBruin said she felt inspired and found the idea on Pinterest, and by reading the book, they're learning the gifts of "character."
"Everyone has it inside of them and for some of them it's a litle more polished some not as much so it's good for children to recognize them in their classmates," said DeBruin.
Kaaren's learning to be compassionate, along the way, "we had to grow his heart to make everyone everybody nice to other people," said Garski.