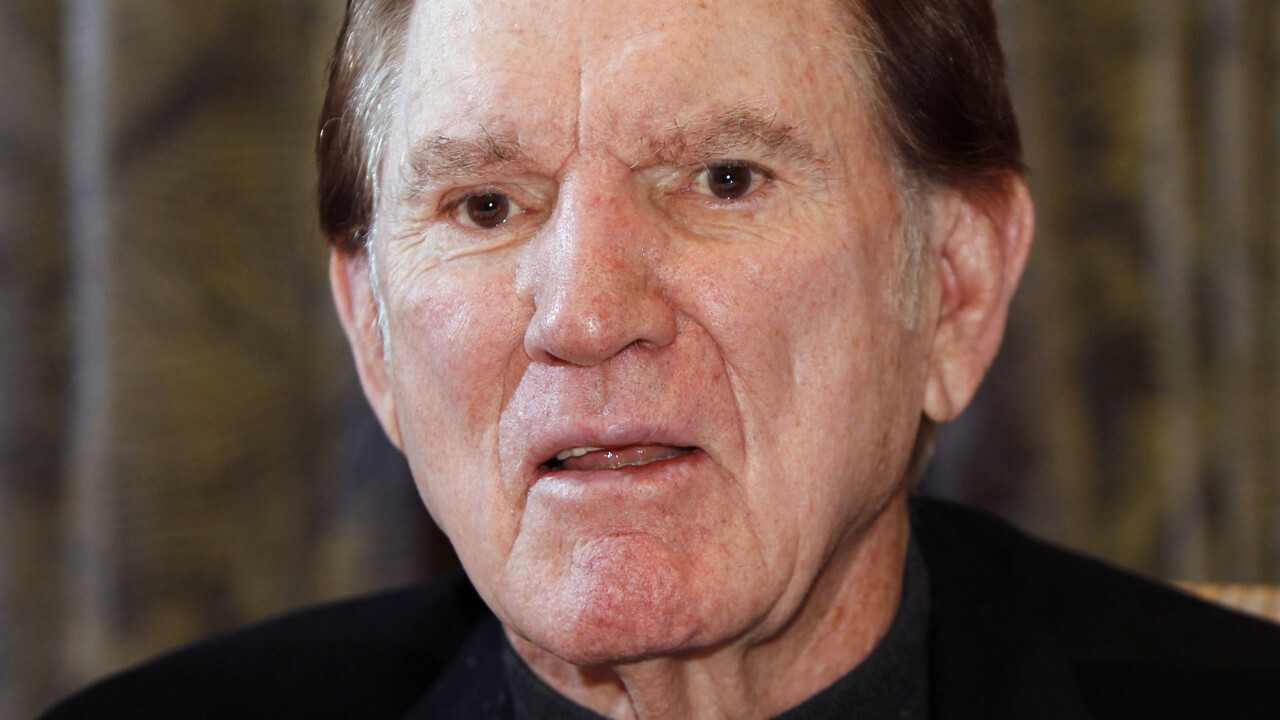 Forrest Gregg, the great lineman for the mighty Green Bay Packers of the 1960s whom Vince Lombardi called the "best player I ever coached," has died. He was 85.

The Pro Football Hall of Fame announced his death Friday but did not disclose details.

A member of the Hall of Fame, Gregg starred at tackle and guard. He played on six NFL/NFC championship teams and three Super Bowl winners. He was elected to the NFL's all-decade team of the 1960s and its 75th anniversary team.

"Well he was one of the few who was both a player and a coach," recalled Packers historian Cliff Christl. "Great player, not so successful as a coach, but no doubt he's one of our all-time greats. I mean, not only is he in the Pro Football Hall of Fame, but he I think is considered one of the best offensive tackles of all time."

Gregg began his NFL career in 1956 and played a final season with the Dallas Cowboys in 1971.

"As a player, he was a technician I think more than anything else. He was durable, he was versatile," said Christl. "He was a consensus All-Pro almost every year during the Lombardi Years. I don't know that any of those offensive linemen were dominating as individuals, but it was clearly one of the best offensive lines in the history of the game."

He entered the Hall of Fame in 1977. Its president, David Baker, described him as a "giant" who "exemplified greatness during a legendary career."

"He was the type of player who led by example and, in doing so, raised the level of play of all those around him," Baker said in a statement. "Forrest symbolized many great traits and virtues that can be learned from this game to inspire people from all walks of life."

The flag at the Hall will be flown at half-staff.

Survivors include his wife, Barb.

Hall of Famer and @packers legend Forrest Gregg passed away today at the age of 85.