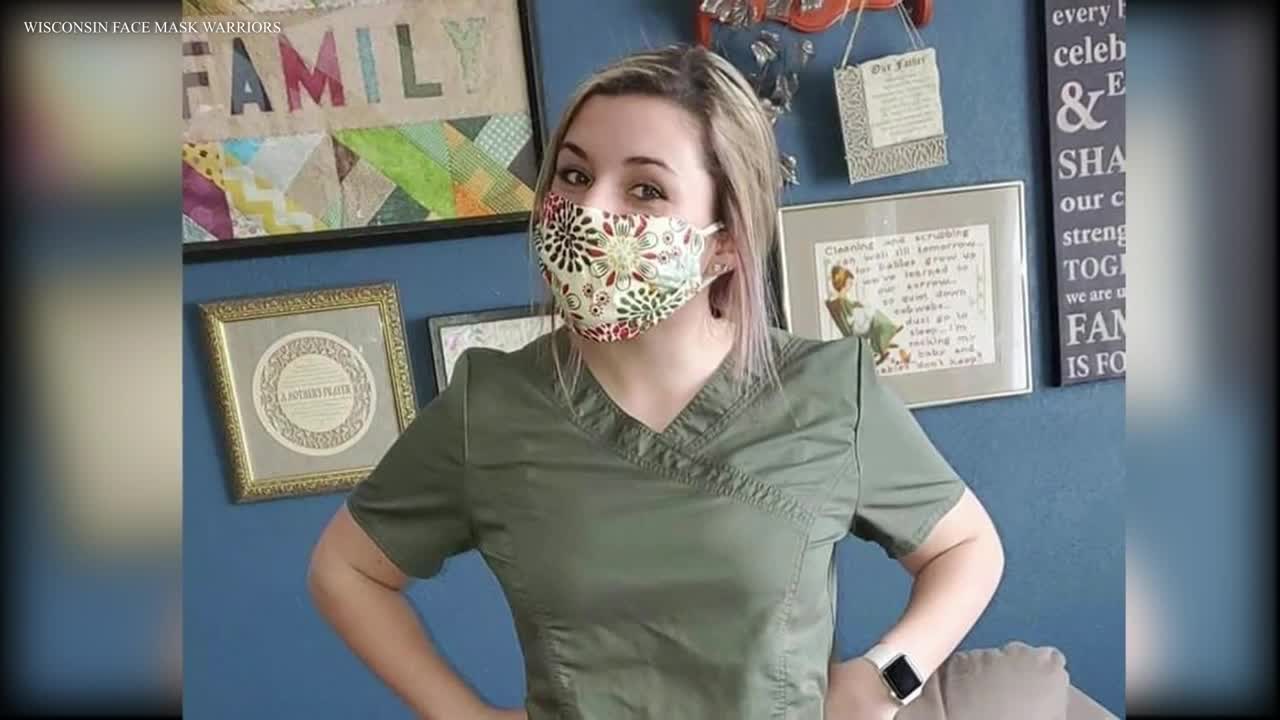 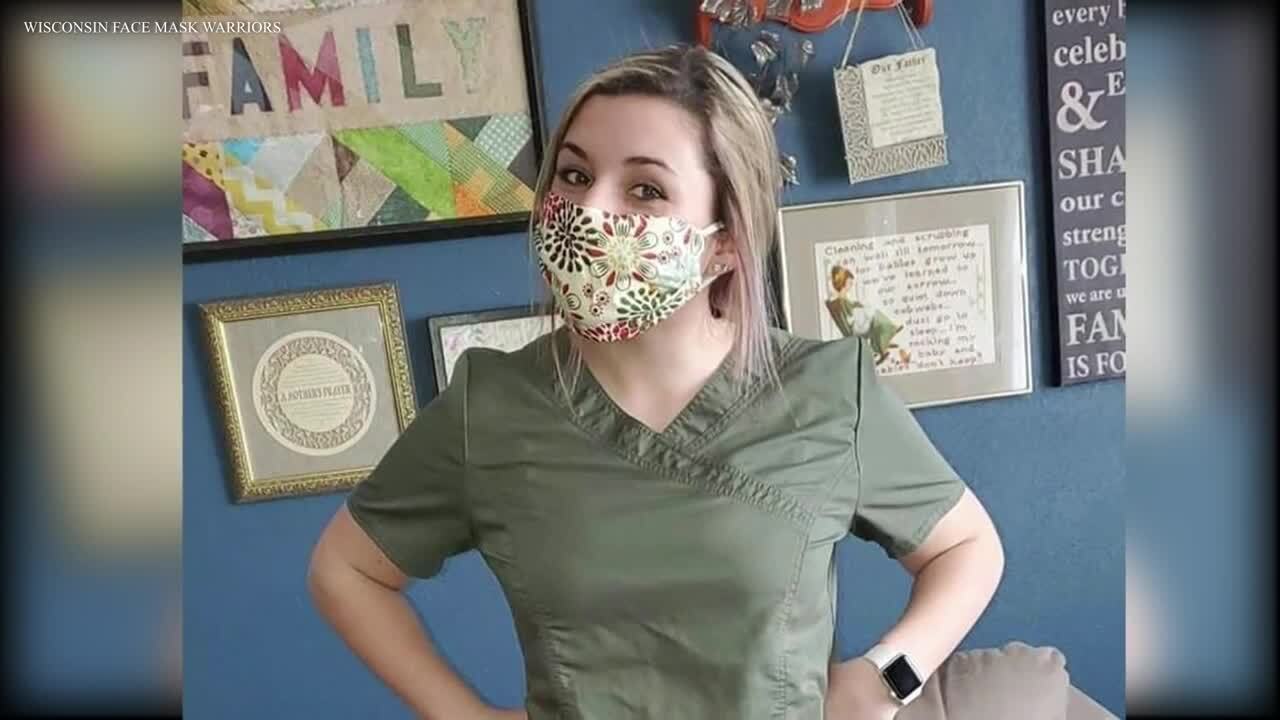 GREEN BAY, Wis (NBC 26) -- Members of the northeast Wisconsin Face Mask Warriors say they estimate they'll have given away nearly half of a million masks by months end and today, they are finally taking a break.

Organizers say because the demand for masks is down and availability is once again up at retail stores, they will stop producing once their final order is shipped. The founder tells us that over 15-hundred volunteers made the reality come to fruition and for all too many it gave them a sense of purpose during trying times

"We did something that should not have been possible. I celebrate every single last one of them and everything that they did because none of this would be anything without them," says Liz Benecke the Zone 4 Coordinator of the Wisconsin Face Mask Warriors.

Initially, the founder's goal was to provide a couple of hundred masks to northeast Wisconsin nurses on the front lines of the pandemic. But just two days into Benecke's organizing efforts she received over 100-thousand requests for masks and the number continued to rise.