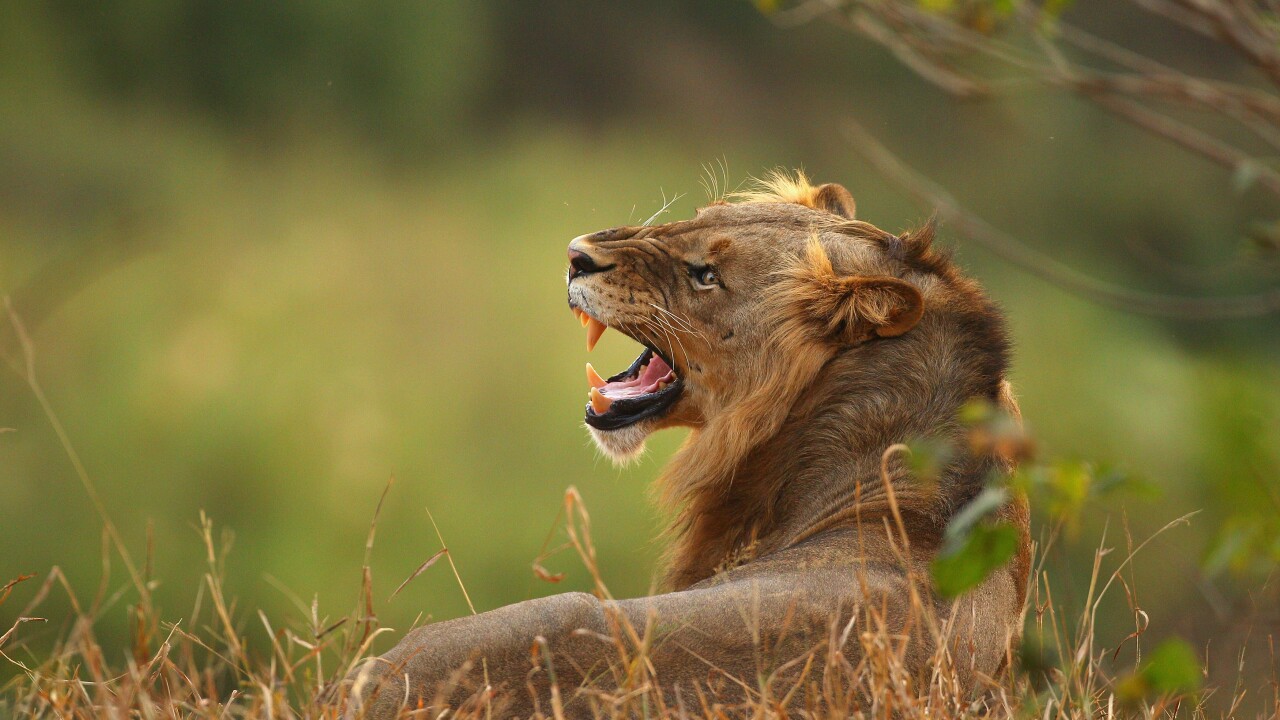 Only a skull and a pair of trousers remained after a suspected rhino poacher was killed by an elephant and then eaten by lions in Kruger National Park, South African National Parks said.

The incident happened after the man entered the park with four others to target rhinos, according to a parks service statement released Friday.

His family were notified of his death late Tuesday by his fellow poachers, and a search party led by Kruger's regional manager, Don English, set out to recover the body. Rangers scoured on foot and police flew over the area, but due to failing light, it could not be found.

The search resumed Thursday morning and, with the help of added field rangers, what was left of his body was discovered.

"Indications found at the scene suggested that a pride of lions had devoured the remains leaving only a human skull and a pair of pants," the statement said.

Glenn Phillips, the managing executive of Kruger National Park, extended his condolences to the man's family.

"Entering Kruger National Park illegally and on foot is not wise, it holds many dangers and this incident is evidence of that," he warned. "It is very sad to see the daughters of the deceased mourning the loss of their father, and worse still, only being able to recover very little of his remains."

The four individuals who joined the illegal hunt were arrested Wednesday by the South African Police Service, and officers continue to investigate what happened.

The African rhino is targeted for its horn because of the belief among some who practice Eastern medicine that the horn has benefits as an aphrodisiac, making it more valuable than cocaine in parts of the world.

Of special concern is the black rhino, which is considered critically endangered after its population tumbled from about 65,000 to 1970 to 2,400 in 1995, according to Kruger National Park. Conservation efforts have since boosted their numbers, and the world's remaining 5,000 or so black rhinos live predominantly in South Africa, Namibia, Kenya and Zimbabwe.

In 2016, there were between 349 and 465 black rhinos living at Kruger and between 6,600 and 7,800 white rhinos, who also suffer from poaching, South Africa's Department of Environmental Affairs said.

Kruger is considered an intensive protection zone, and the government employs a range of resources to deter poaching, including aircraft, dogs, special rangers and an environmental crime investigation unit.