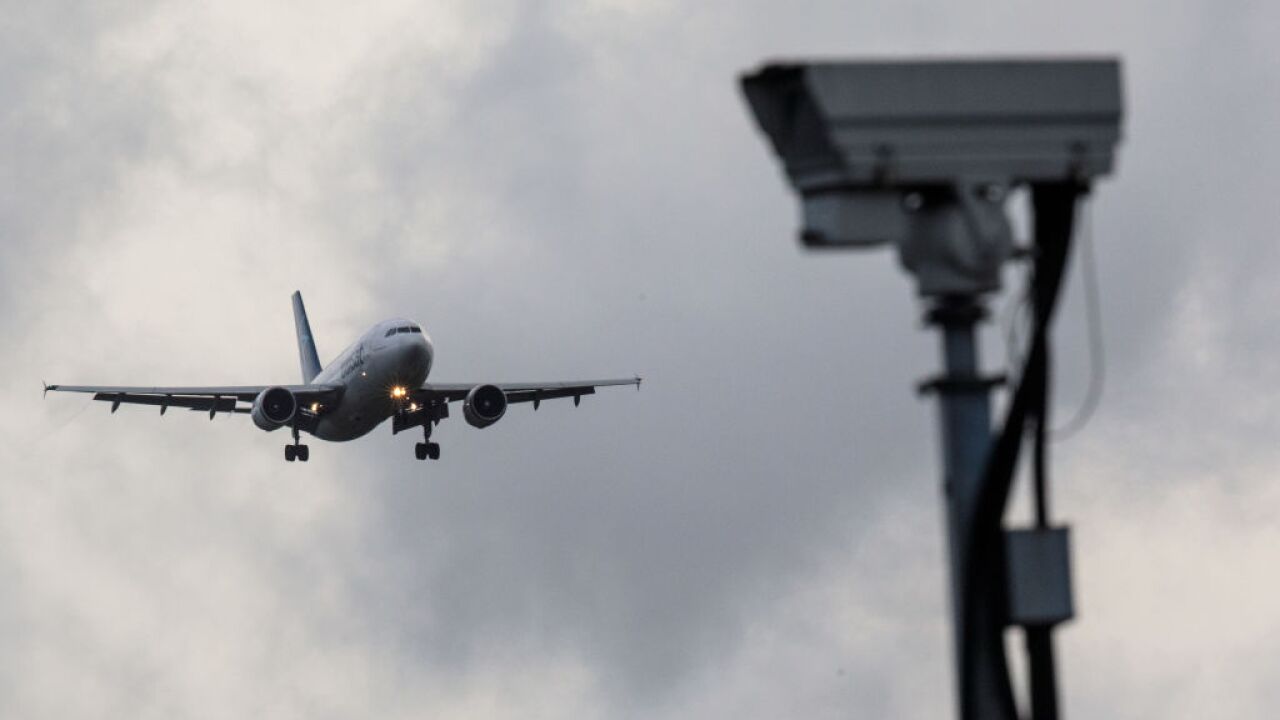 A flight from Barbados to London's Gatwick Airport was met by authorities on arrival in the British capital after passengers and crew reported feeling unwell mid-flight.

Emergency services greeted the plane as it touched down on Wednesday morning following an 8-hour journey from Bridgetown, Sussex Police said.

As a precaution, the aircraft was quarantined and those on board were taken to a reception area to be examined by ambulance service personnel, police added.

"All passengers have since continued their onward journeys," the police statement ended.

Passenger Trevor Wilson told CNN that travelers on the aircraft had come exclusively from a cruise ship, the MSC Preziosa. "The illness seems to have originated on board [the] ship, not the plane."

Virgin Atlantic confirmed "a number of customers on board a charter flight from Barbados to London Gatwick this morning reported feeling unwell" in a statement to CNN.

The flight operator said: "The safety and well-being of our customers and crew is always our absolute priority, and local ambulance services attended the aircraft upon landing to provide medical assistance."

Virgin Atlantic said it was working closely with airport and medical officials and would conduct "a full investigation" following the incident.