Missing Chinese student found days after being kidnapped in Canada 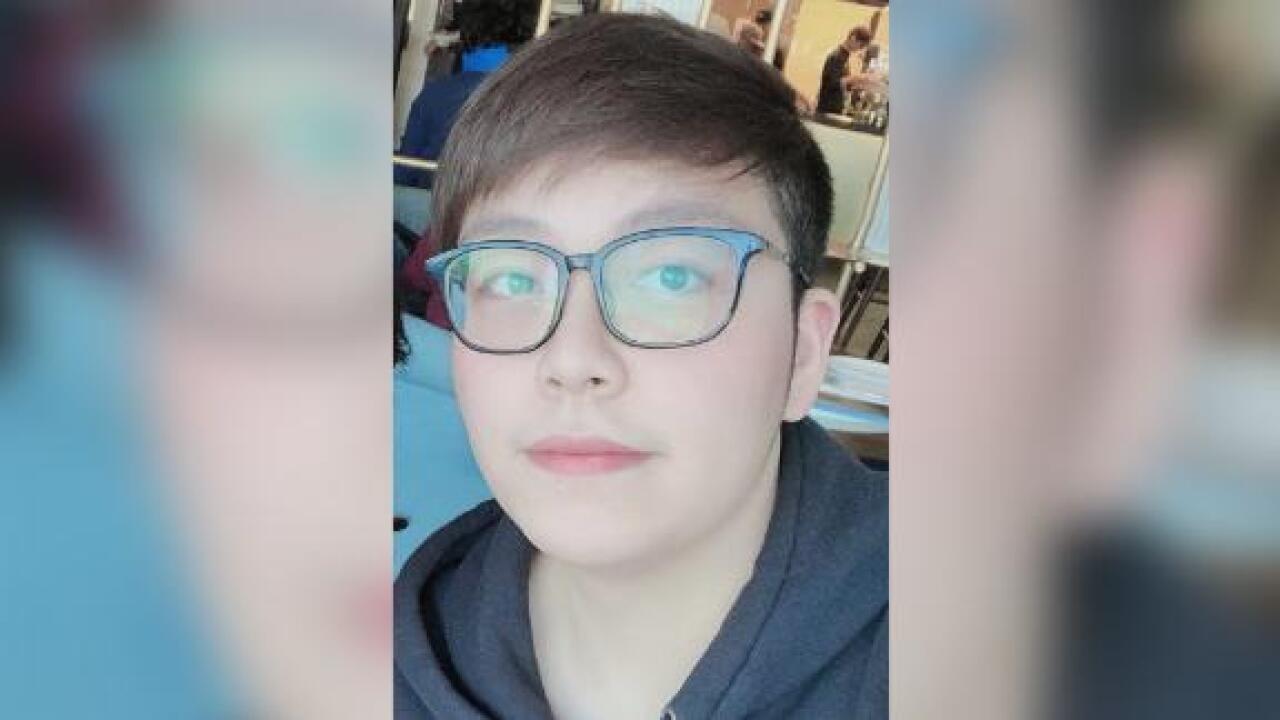 A Chinese student who was attacked with a stun gun and kidnapped in Canada has been found unharmed, police said .

Lu Wanzhen, 22, was seized on Saturday from an underground parking garage by four masked men. Police had been searching for him, but only succeeded in tracking down the car used in his abduction.

A 35-year-old man earlier arrested in connection with the case was released unconditionally, and the suspects remain at large.

"On Tuesday, March 26, 2019, shortly before 9 p.m., a man walked up to a residence on Doe Lake Road in the town of Gravenhurst (in Ontario), looking for help," police said in a statement. The man was later identified as Lu and taken to hospital with minor injuries suffered in the kidnapping.

"Investigators have been in close contact with Mr. Lu's family and have provided them with the updated information," the statement said.

Lu and a female friend were exiting his car in an underground parking lot on Saturday night in the Ontario city of Markham when four masked men grabbed him, police said. One was carrying a taser, and used it on Lu as he attempted to resist. Lu's friend was unharmed.

Surveillance footage released by police showed men wearing bulky black jackets with their faces covered grabbing Lu and bundling him into a black minivan with stolen plates. It was later found abandoned in nearby Toronto.

Little information on Lu or the potential motive behind the kidnapping has been released. CNN affiliate CBC reported that in 2017, at least three Chinese international students were targeted by scammers who attempted to extort money from their families back in China.

Police said they would keep searching for the kidnappers and urged the suspects to "seek legal counsel and turn themselves in."