Macron says Europe can't rely on US for security 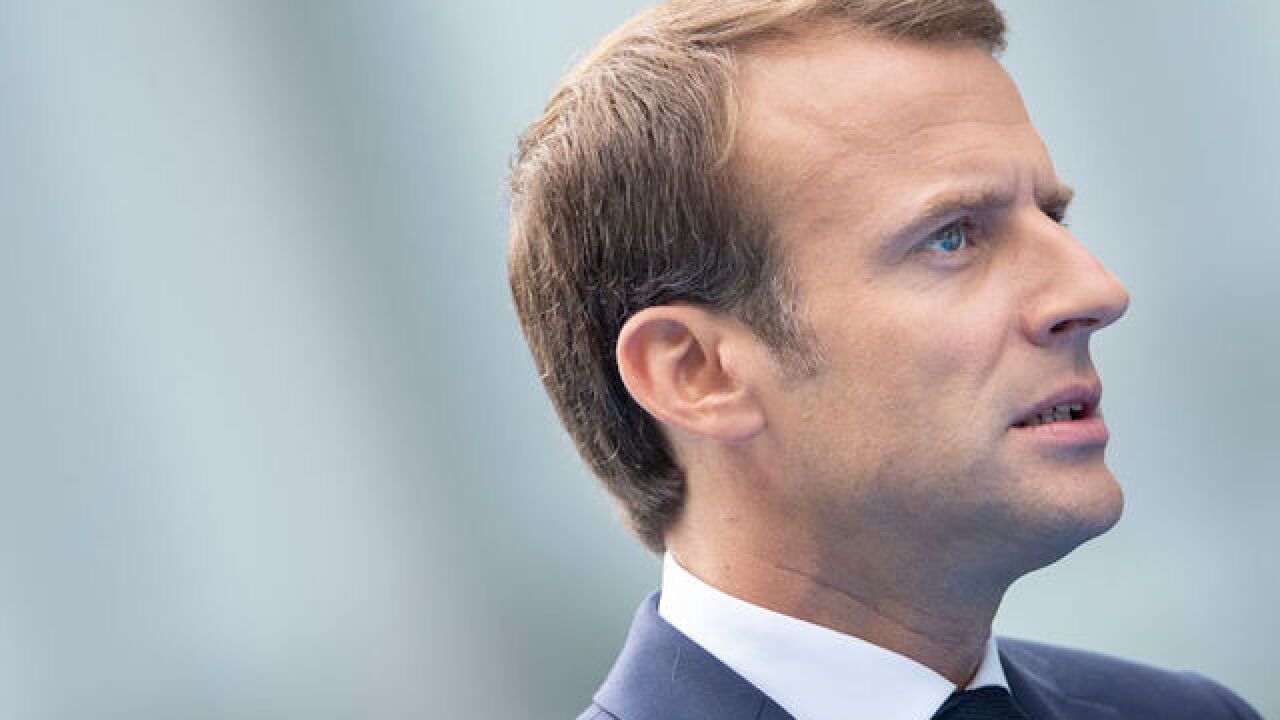 French President Emmanuel Macron told France's overseas ambassadors gathered in Paris on Monday that Europe can "no longer rely" upon the US for its security.

"It is up to us today to take our responsibilities and guarantee our own security, and thus have European sovereignty," Macron said.

Since his election in 2016, US President Donald Trump has been distancing himself from the North Atlantic Treaty Organization, challenging a post-World War Two consensus on peace and security in Europe.

Macron said he wanted to see a complete rethink of how Europe defends itself in the future.

"I want us to launch an exhaustive review of our security with all Europe's partners, which includes Russia," he added.

Writing in the Handelsblatt newspaper, Maas called last week for Europe to "take an equal share of the responsibility" and "form a counterweight" to Washington as Europe-US relations cool, AFP reported.

The French President was also critical of the European Union, saying "we are paying the price of several decades of a weakened Europe," adding that efforts must be redoubled.

Turning to Syria, Macron said showing support for President Bashar al-Assad would be a "grave mistake," but the sovereignty of the country should be respected "by allowing the Syrian people to express themselves."