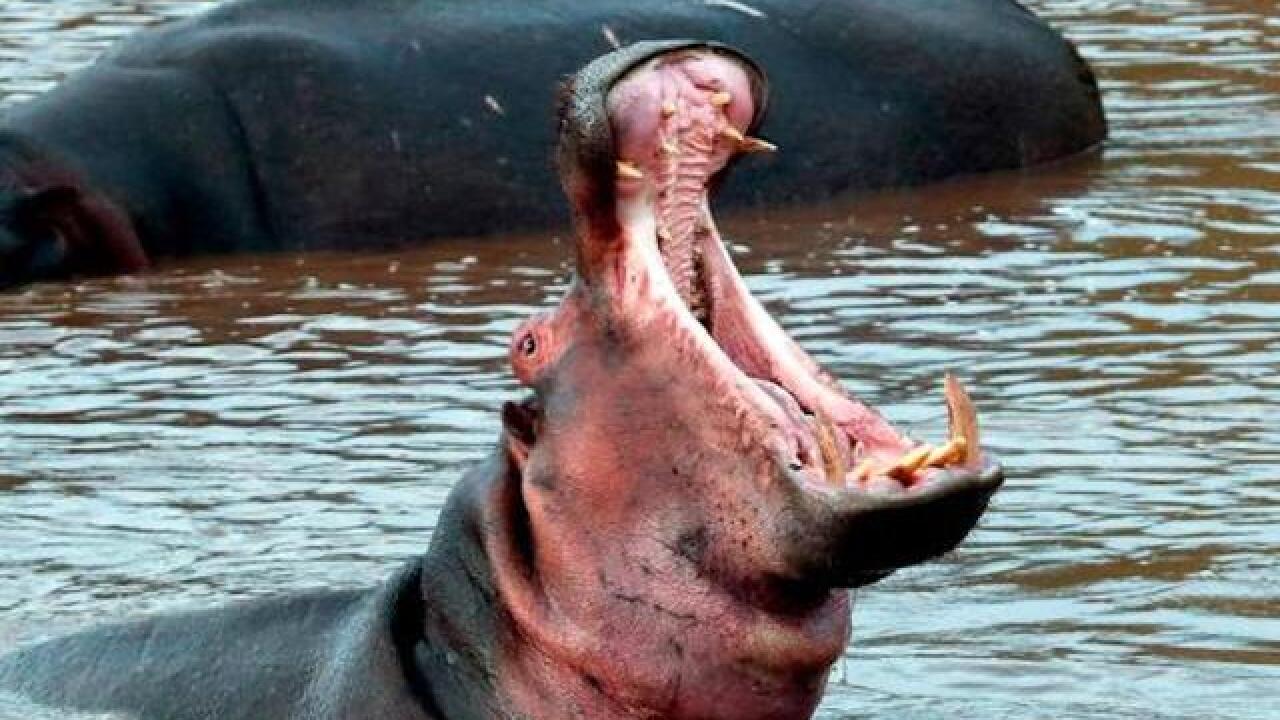 A hippopotamus attacked and killed a tourist in Kenya over the weekend, the Kenya Wildlife Service (KWS) said in a tweet Sunday.

The attack took place Saturday evening at Lake Naivasha, about 58 miles from the Kenyan capital of Nairobi. Chang Ming Chuang, 65, was with a colleague taking pictures of the hippo on the shores of the lake when the animal attacked.

Chuang was taken to the Naivasha District Hospital, where he was pronounced dead. Chuang's colleague, Wu Peng Te, 62, survived the attack with minor bruises and is recovering at the Naivasha Sopa Resort, the wildlife service said. KWS is tracking the hippo.

The KWS identified the victim as a Chinese tourist. Taiwan's foreign ministry has since confirmed that the two tourists involved in the attack were from the self-governed island.

Known as one of the most dangerous animals on the planet, hippos can snap a canoe in half with their strong jaws, according to National Geographic.

Hippos kill about 500 people in Africa each year, and can run at the same speed as humans for short distances when faced with danger, the publication adds.