German Chancellor Angela Merkel to step down as party leader; will not run for re-election 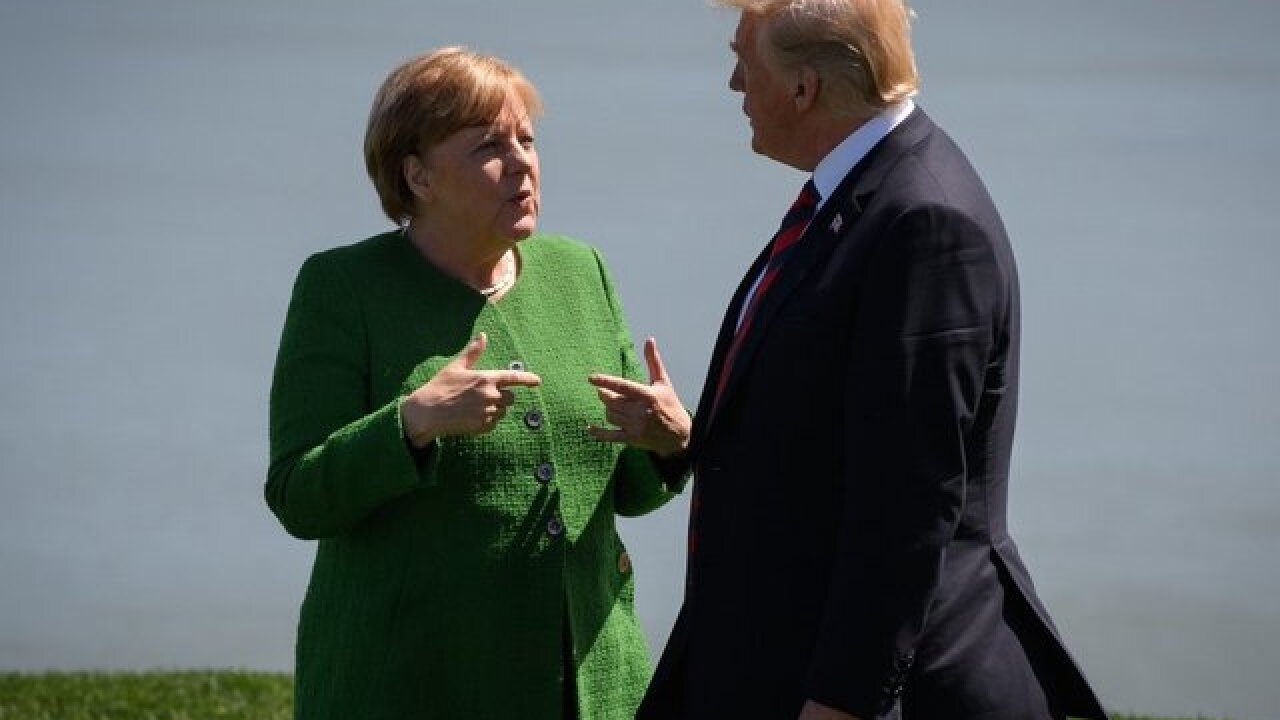 German Chancellor Angela Merkel has announced she will give up leadership of her center-right Christian Democrat Union party after 18 years in the post, German media has reported.

Merkel announced during a meeting with officials that she will not seek to run for re-election at the party's convention in December. But she made clear that she wanted to remain as chancellor, a position she has held since 2005, RTL reported, citing party sources.

The announcement is a sign of Merkel's weakened power within her own party, and waning popularity in the country.

Both parties under Merkel's ruling coalition -- the CDU and the Social Democratic Party (SPD) -- suffered heavy losses in a regional election over the weekend.

While the CDU remained the largest party in the election, which was held in the central state of Hesse, results were down 10% from the previous election.

This weekend's election is the second blow to Markel's fragile "grand coalition" government. On October 14, the Christian Social Union, or CSU -- the Bavarian sister party to the CDU -- lost its majority in the Bavarian state parliament.

The CSU has dominated politics in the state since the end of World War II, ruling for all but three years over the course of nearly seven decades.

Speaking on October 15, Merkel admitted that voters had lost trust in the government and that it was her job to "make sure that trust is won back."

"I will work on that with as much vigor as I can," she added.

Bavaria bore the brunt of the 2015 refugee crisis; at its peak, thousands of asylum seekers were crossing into the state every day. Since then, both Merkel and her CSU allies have been criticized for their management of the influx.