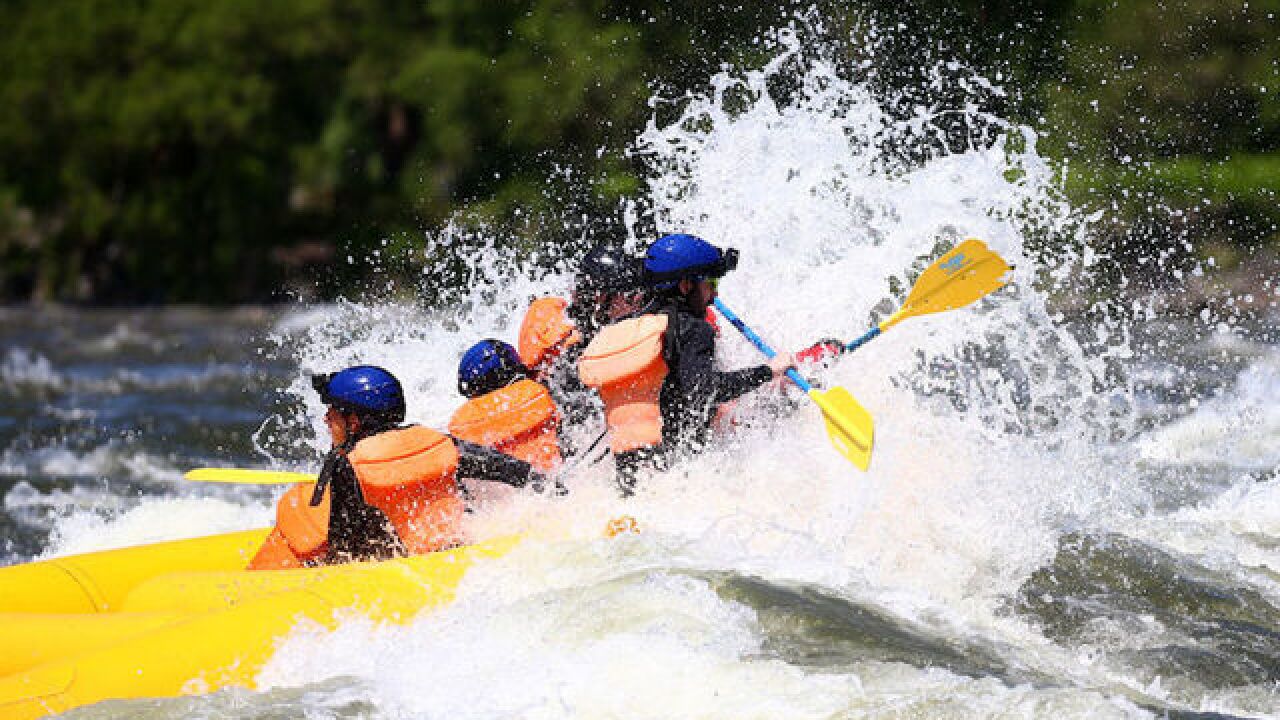 Four Americans and a Costa Rican tour guide died Saturday after their recreational rafts overturned on the Naranjo River in Costa Rica.

Luis Guzman, a Costan Rican official of the Red Cross, told CNN en Espanol that three rafts carrying 18 people overturned. Thirteen people survived by holding on to the overturned rafts but five were pulled further down the river.

Costa Rican officials identified the deceased Americans as Ernesto Sierra, Jorge Caso, Sergio Lorenzo and Andres Dennis. Their ages ranged from 25 to 35. No hometowns were given.

Costa Rican President Carlos Alvarado Quesada said on his official Twitter account: "In the name of the Government and people of Costa Rica I would like to express our deepest sorrow for the accident this afternoon at the Naranjo River in Quepos. I would like to thank all the emergency and security teams that worked diligently, and I have instructed authorities to help the victim's families."

The Costa Rican Red Cross had 12 rescue workers in the area when the accident happened and assisted in the rescue, the organization posted on social media.