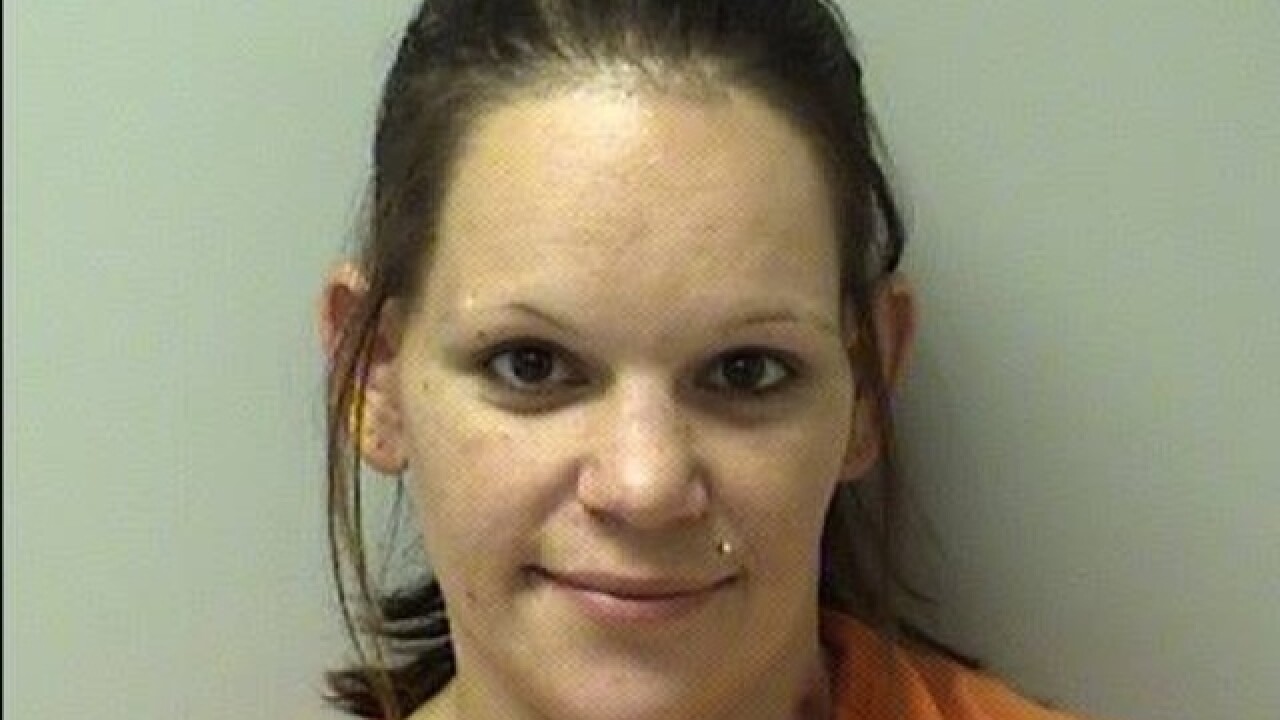 A woman already facing charges for child abuse has now been arrested in a different case involving an infant's death.

Last Thursday, a woman called 911 after noticing her 2-month-old son was unresponsive as she was trying to remove him from his car seat. Wausau Police says the infant was declared dead on scene and preliminary information led investigators to believe the child had died while in the care of the baby-sitter.

Police identified the babysitter as Marissa Tietsort and tracked her down at The Plaza Hotel on N 17th Avenue. Wausau Police say Tietsort already had a warrant through Marathon County for a different child abuse case. Police arrested Tietsort on that warrant and Tietsort is expected to appear in court on Monday for that separate case.

On Friday, an autopsy of the infant was performed in Madison. Police say based on preliminary autopsy findings, the infant's death is being investigated as a homicide. Police say charges against Tietsort are expected to be recommended to the Marathon County District Attorney upon completion of the investigation and review of final autopsy results.