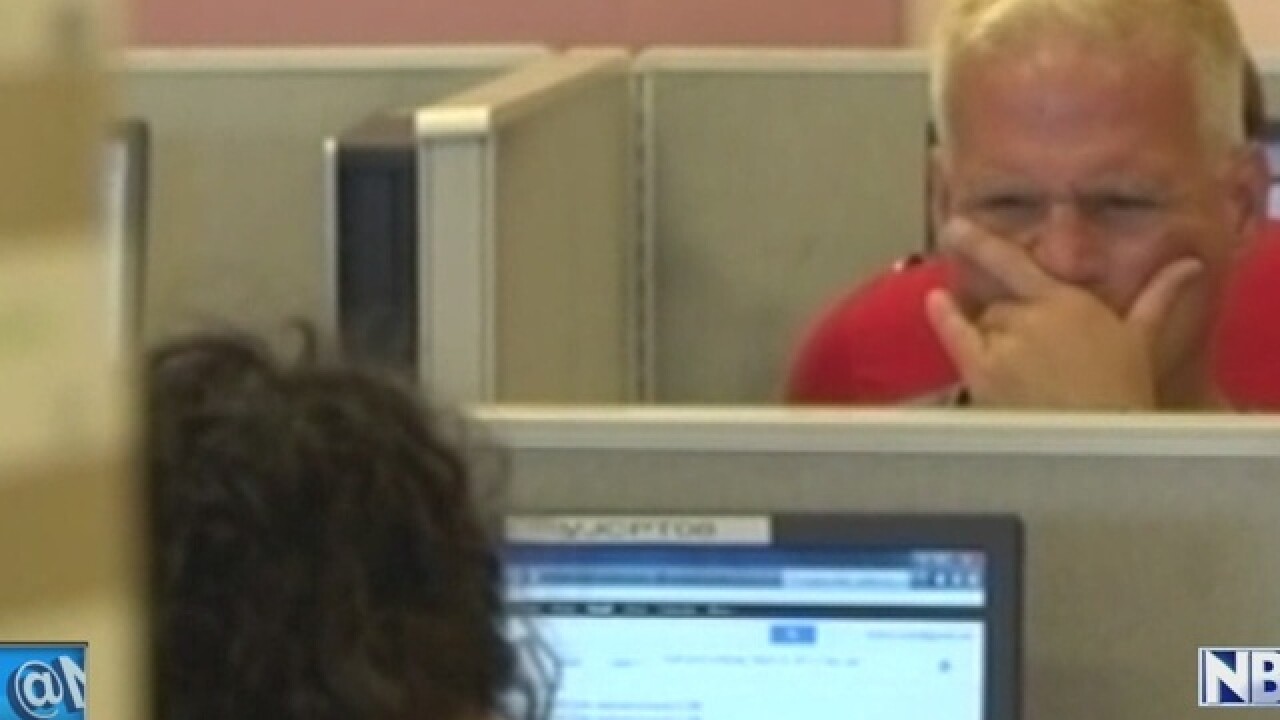 MADISON, Wis. (AP) — Wisconsin’s unemployment rate remains at 3 percent, marking the 11th month in a row at has been at that level of lower.

The state Department of Workforce Development reported Thursday that Wisconsin’s unemployment rate was 3 percent in December, the same as the previous four months. The state gained 9,100 private-sector jobs between November and December.

Prior to last year, Wisconsin’s unemployment rate never dropped below 3 percent. The record was set in April when it dipped to 2.8 percent.

This month’s report is the first to be issued by Gov. Tony Evers and it covers the last month that Scott Walker was governor.