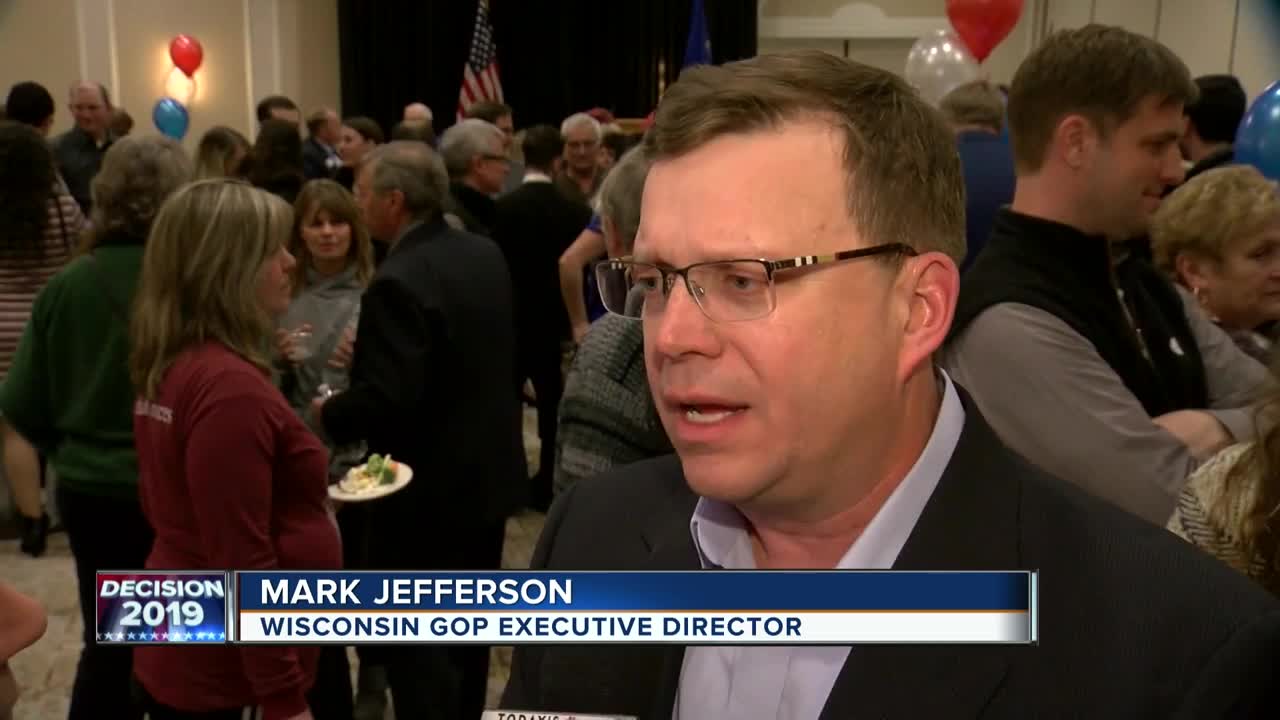 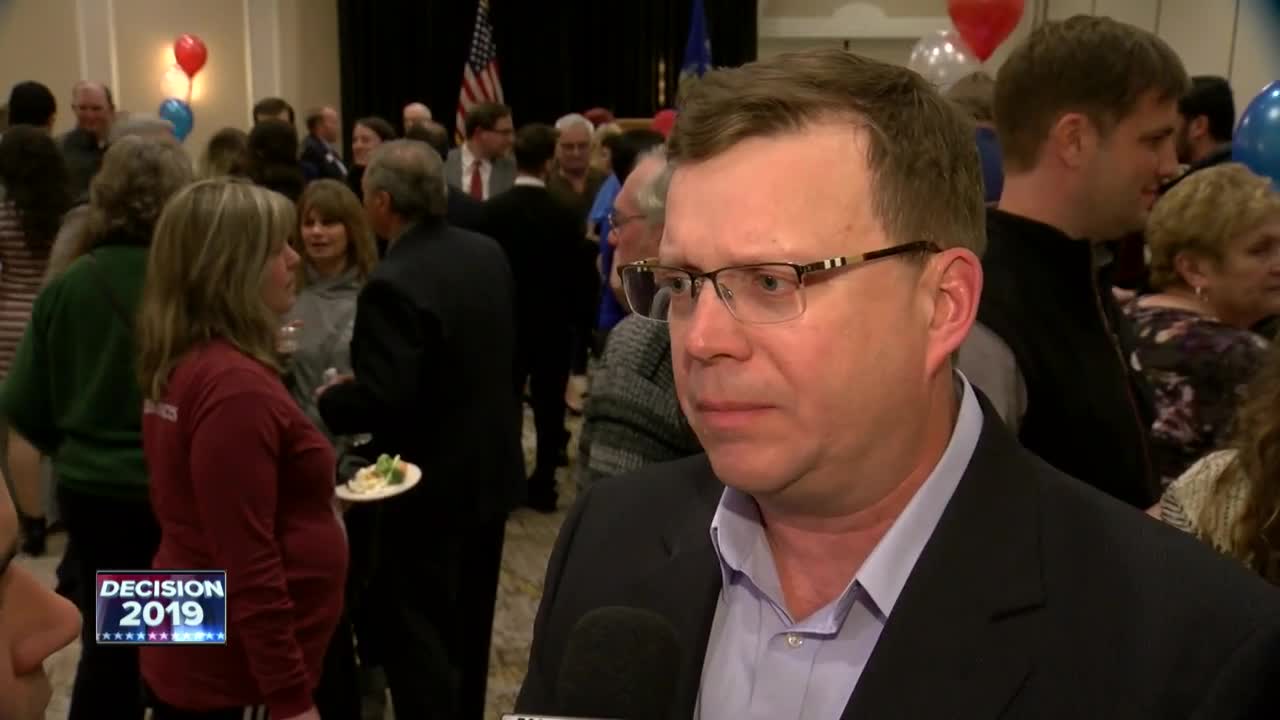 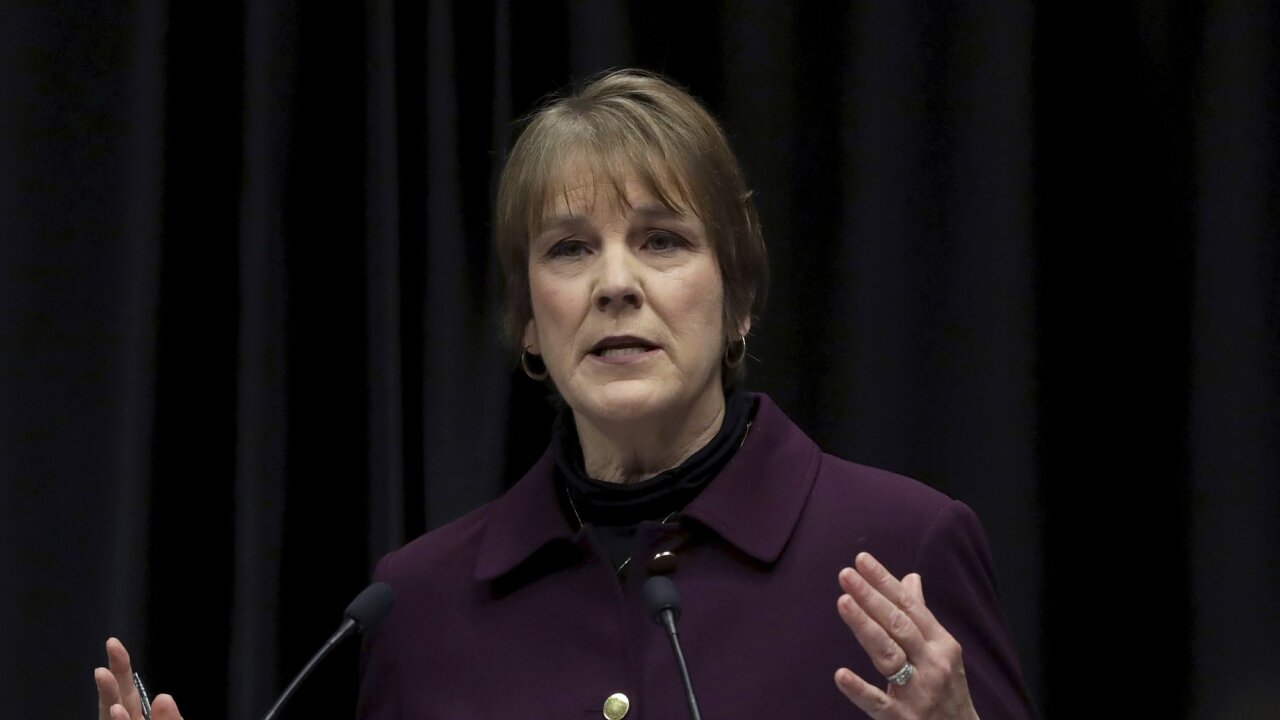 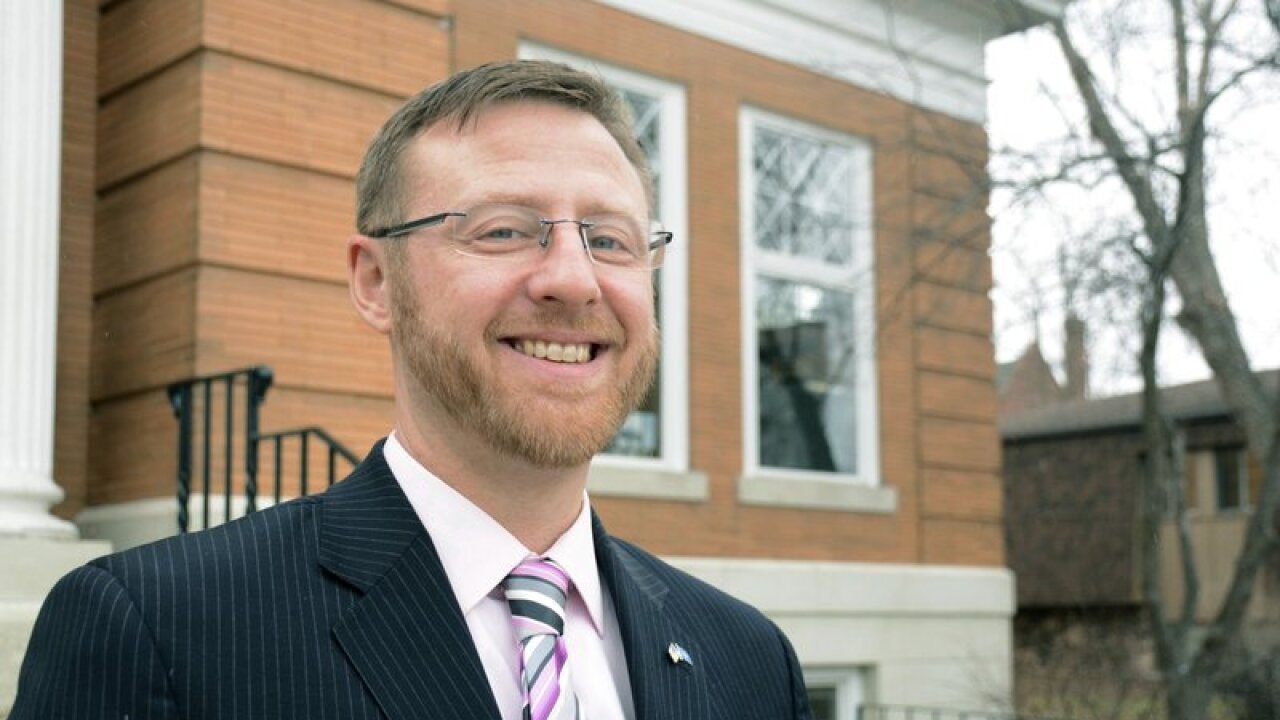 As the unofficial vote count was nearly complete, conservative Brian Hagedorn and liberal-backed candidate Lisa Neubauer were separated by just a few hundred votes out of more than 1.1 million cast, well within the 1 percentage point difference that allows the trailing candidate to request a recount.

The last time that happened in a Wisconsin Supreme Court race was in 2011.

Conservatives have been in the majority since 2008, currently with a 4-3 split. Their majority would increase to 5-2 if Hagedorn defeats Neubauer. A win by Neubauer would give liberals a chance to take control in 2020.

The Wisconsin Supreme Court has been the final word in some of the most partisan battles in the state over the past decade. It has upheld several polarizing laws passed by the Republican-controlled Legislature, none more so than GOP former Gov. Scott Walker's law that essentially eliminated collective bargaining for public workers.

Now with Democratic Gov. Tony Evers often at odds with the Republican-controlled Legislature, the Supreme Court's role could be even more crucial in settling disputes. Already, cases fighting laws passed by Republicans during a December lame-duck legislative session appear headed to the court.

Tuesday's outcome will also be read for clues to the 2020 election cycle, with Wisconsin seen as a critical battleground for presidential hopeful. Expected low turnout could make that difficult. Past Supreme Court races in non-presidential years has generally been around 20%.

Both Neubauer and Hagedorn are appeals court judges and insist their personal views would not affect how they would rule on the Supreme Court.

There has been no public polling in the race, but Neubauer raised more money than Hagedorn -- $1.7 million to $1.3 million.

Kathy Halverson, a 50-year-old Republican from Franklin, said she voted for Hagedorn because "he has morals."

"He will judge according to the law and I just really like his stance on the topics -- abortion, I think he's fair and he's going to be an asset to the Supreme Court," she said. "Hopefully he will get in."

Hagedorn, an evangelical Christian, spent much of the race defending his conservative beliefs. Opponents have pointed to a blog he wrote as a law school student in the mid-2000s in which he called Planned Parenthood a "wicked organization" and denounced court rulings favoring gay rights by likening homosexuality to bestiality. They have also pointed to his founding of a conservative private school that allows for expelling students who are gay. Hagedorn was also paid $3,000 to give speeches at meetings of the Alliance Defending Freedom, a group that supported criminalizing sodomy and sterilizing transgender people.

Judy Johnson, 76, an independent voter from Franklin, said her vote for Neubauer reflected her dislike of President Donald Trump. Johnson said she believes Neubauer "will vote for the people," rather than supporters of the president.

Nearly every judge who has endorsed a candidate in the race -- more than 340, or 98% -- backs Neubauer. Hagedorn has endorsements from the National Rifle Association and Wisconsin Right to Life.

The winner will serve a 10-year term and replace retiring liberal Justice Shirley Abrahamson, who is 85.