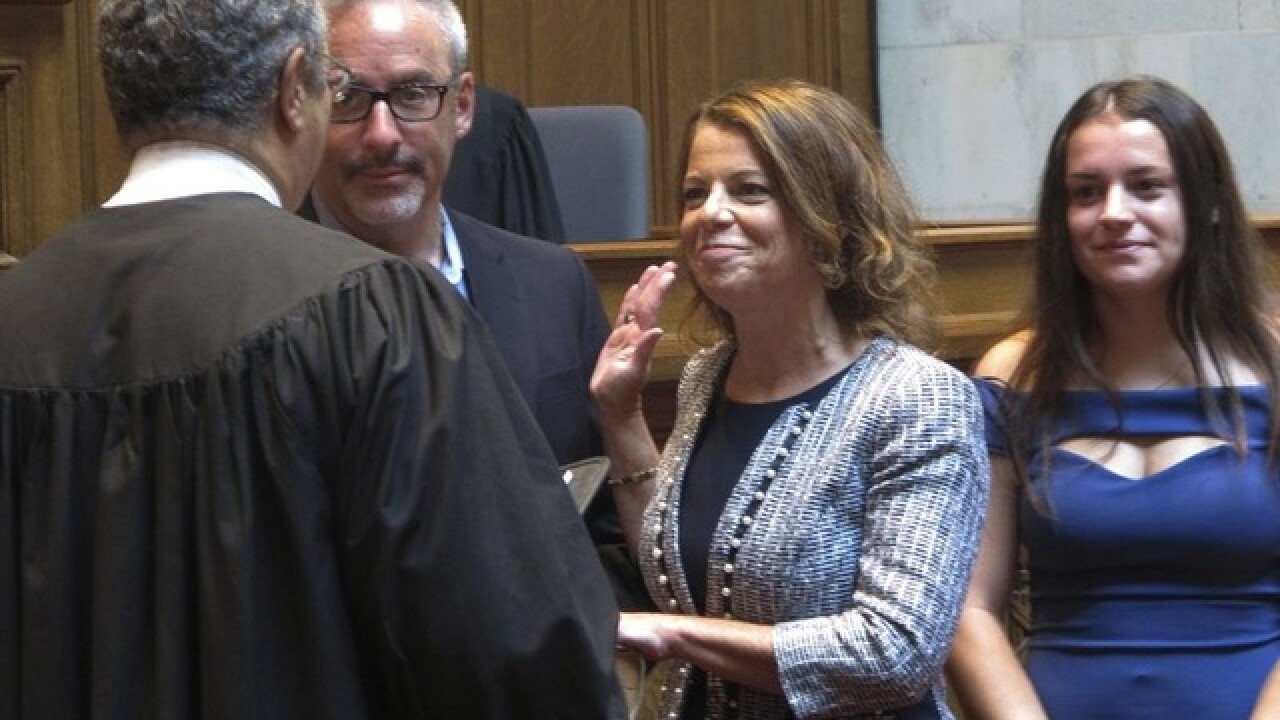 Wisconsin Supreme Court Justice Rebecca Dallet has taken a ceremonial oath of office in a state Capitol ceremony attended by four of the other six justices.

Dallet’s daughter, Ellie Dallet, and Wisconsin state appeals court Judge Lisa Stark were among those who spoke. Dallet, who is attending college in the fall, spoke about the sacrifices their family made for the Supreme Court run.