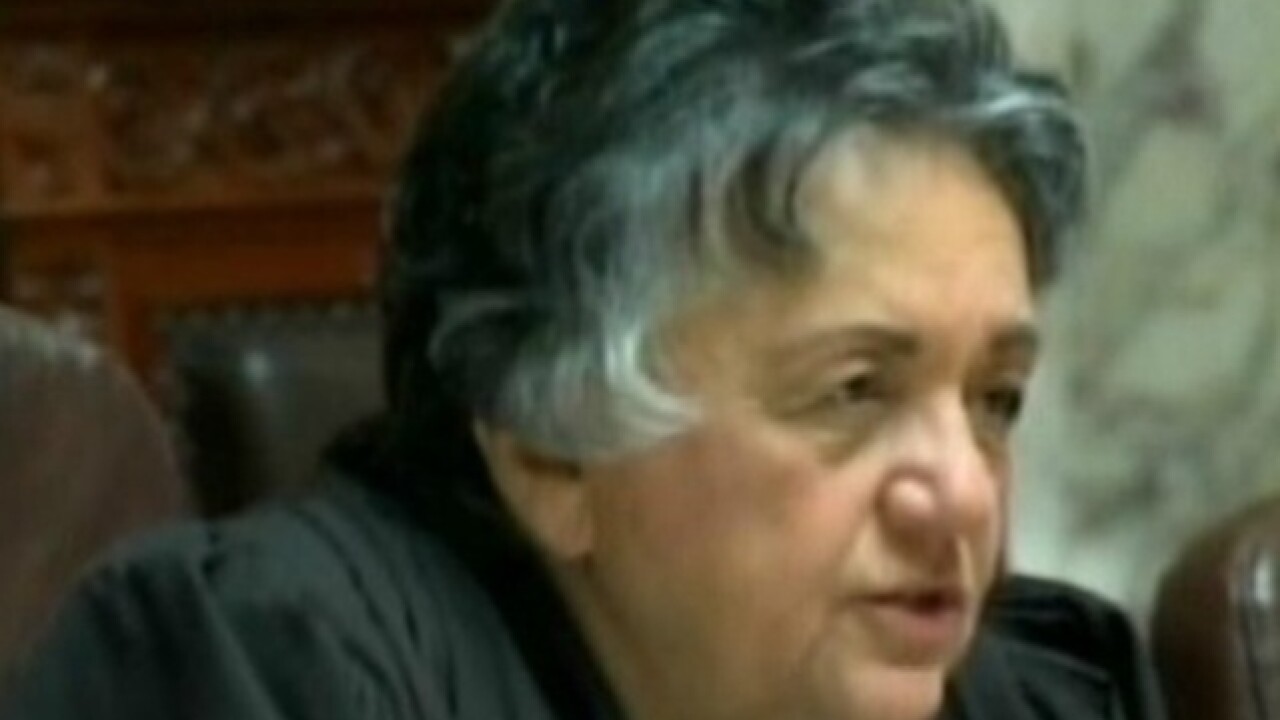 The 84-year-old Abrahamson in May announced that she was not seeking re-election next year after disclosing a month earlier that she was undergoing medical treatment. In an open letter Friday, she discloses for the first time that she has cancer.

Abrahamson does not say when she was diagnosed or what type of cancer she has.

Abrahamson is the longest-serving member in Wisconsin Supreme Court history and the first woman justice. She has been on the court since 1976 and served as chief justice from 1996 until 2015.

Abrahamson is part of a three-justice liberal minority.

Abrahamson says she intends to appear in court to finish out the last year of her term but may be in a wheelchair.