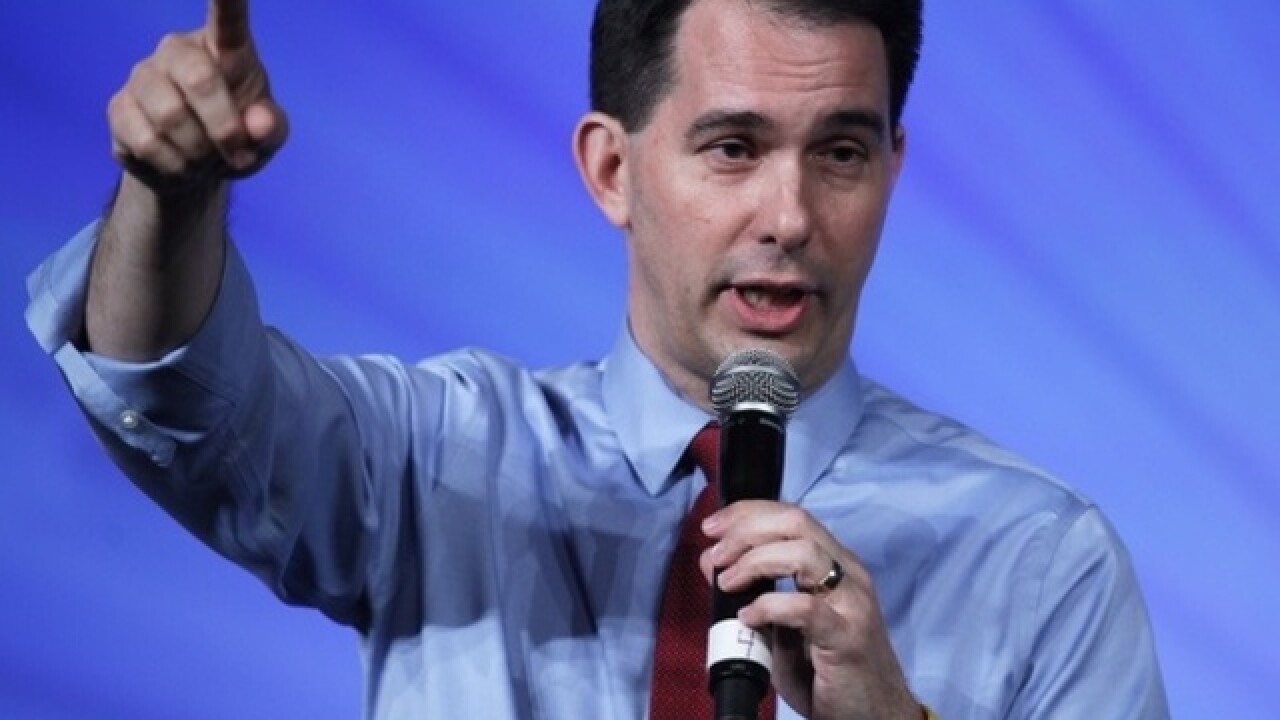 A small school district in northern Wisconsin has a new policy about political activity after some staff members unknowingly showed up in a campaign ad for Gov. Scott Walker.

The Three Lakes School District voted on the policy at a meeting held Thursday to discuss political partisanship. It says employees and the board won’t engage in political activity or show any political preference during work hours.

Three Lakes Superintendent Dr. George Karlin apologized for the ad. But Board President Tom Rulseh says the board didn’t know the governor’s visit would lead to a campaign ad.

The school board says the ad will stop running on TV and online.

The ad was funded by the governor’s campaign. Walker’s campaign hasn’t confirmed whether the ad will be taken down.