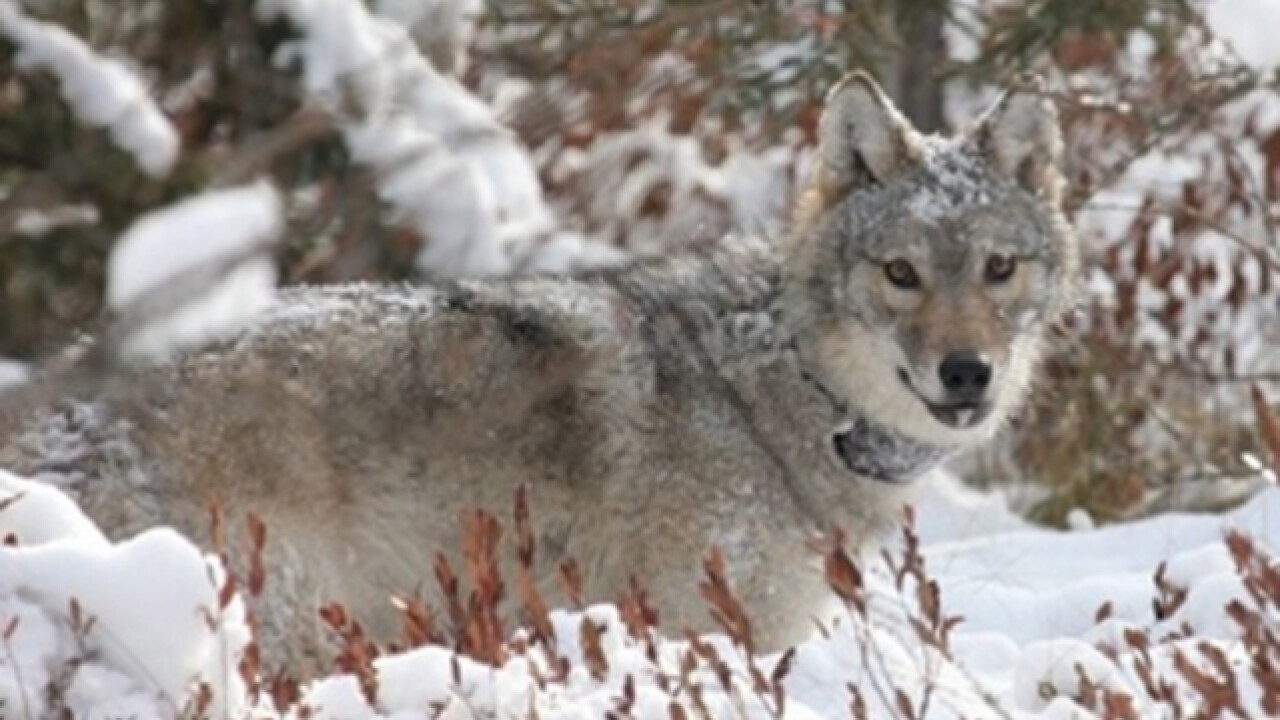 MADISON, Wis. (AP) -- A report from the Wisconsin Department of Resources suggests the state's wolf population may be stabilizing after decades of growth.

Wisconsin Public Radio reports that volunteer trackers reported a minimum wolf count between about 900 to 950 animals this winter.

The U.S. Fish and Wildlife Service removed the animals from the federal Endangered Species Act in 2011, allowing Wisconsin lawmakers established a wolf hunt. A federal judge returned wolves to the endangered species list in 2014.

The U.S. Fish and Wildlife Service says it's collecting data that could result in a proposal to remove wolves from the list.