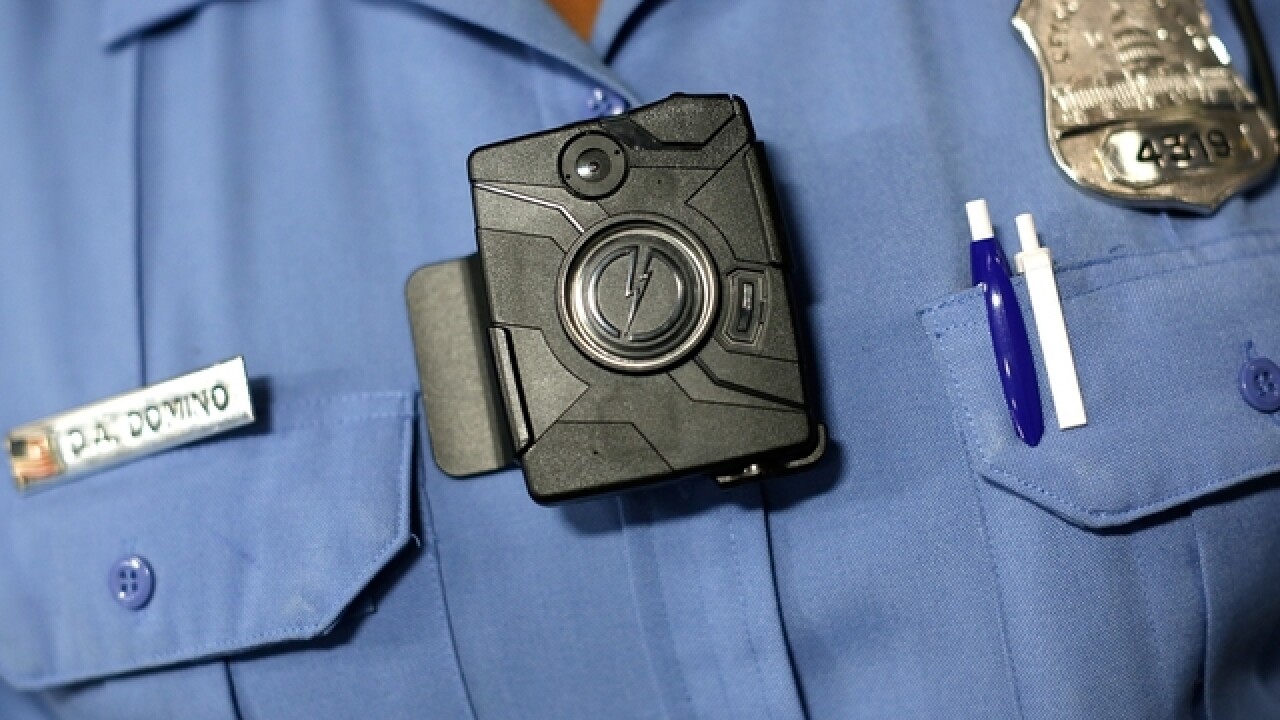 MADISON, Wis. (AP) — Almost all the Wisconsin residents polled by a police advocacy group say they want officers to wear body cameras, although few departments use them.

A similar survey in 2017 found that 84 percent of respondents supported body cameras.

Association Executive Director Jim Palmer says that while body cameras are relatively inexpensive, it is costly to store data that the devices collect.