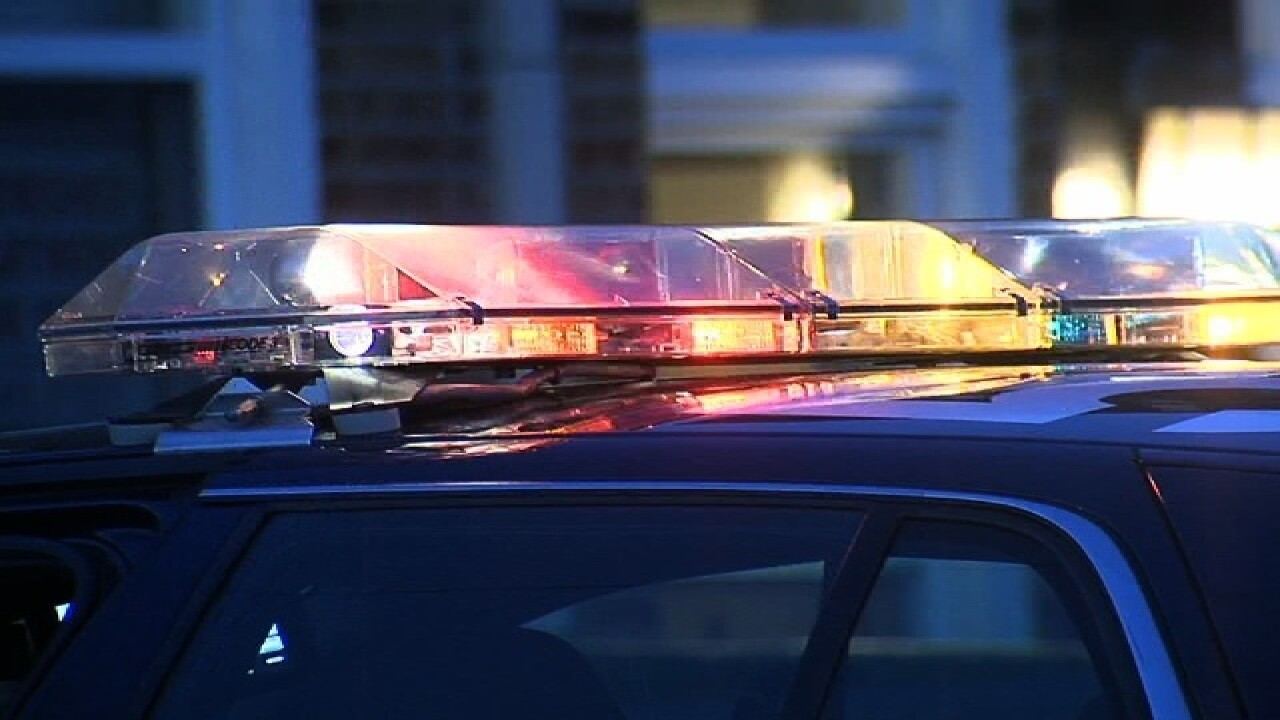 Police in southern Wisconsin are using mental health officers and crisis intervention training to improve interactions with people who are mentally ill.

“Officers are more aware of places they can take individuals prior to arresting them and taking them to jail,” said Lindsay Wallace, executive director of the Dane County chapter of the National Alliance on Mental Illness.

The Madison Police Department appointed five mental health officers in 2015. Three social workers have also joined the team. The officers and social workers work with mentally ill individuals and divert them from the jail when possible. A sixth officer is expected to be added in August.

Mental health officers helped Carol Carpenter’s 26-year-old son when he suffered a psychotic break in 2016 after dropping out of UW-Madison. Carpenter was limited in what should could do while in Eagan, Minnesota. But Madison officers were able to get her son to treatment.

“I think they saved him,” Carpenter said. “They saved our family, definitely.”

One of the officers frequently visits Segoe Terrace, a 150-unit apartment complex, to get to know the residents. Many residents have mental health challenges, said Deenah Givens, service coordinator at the complex. When incidents do arise, they trust the officer because he’s familiar, she said.

“It’s a kinder, gentler side of policing that a lot of people aren’t used to,” Givens said. “They’ve had awful experiences with police in the past because of their mental illness.”