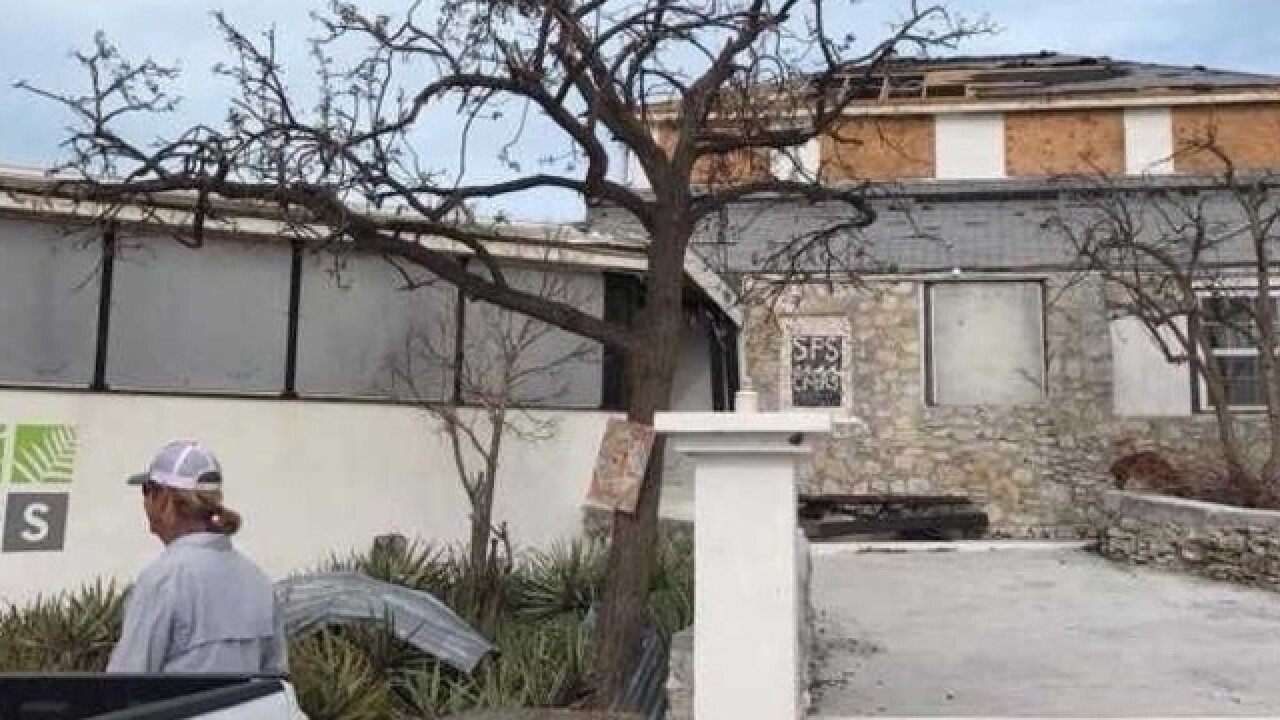 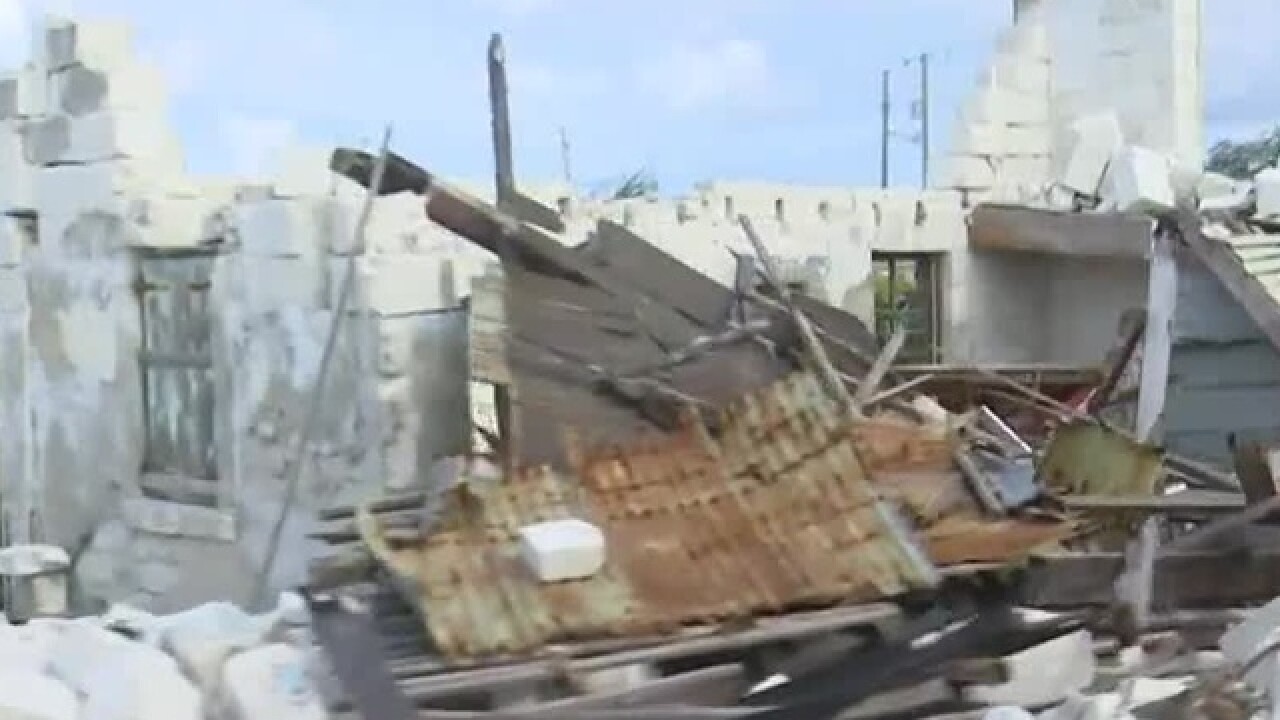 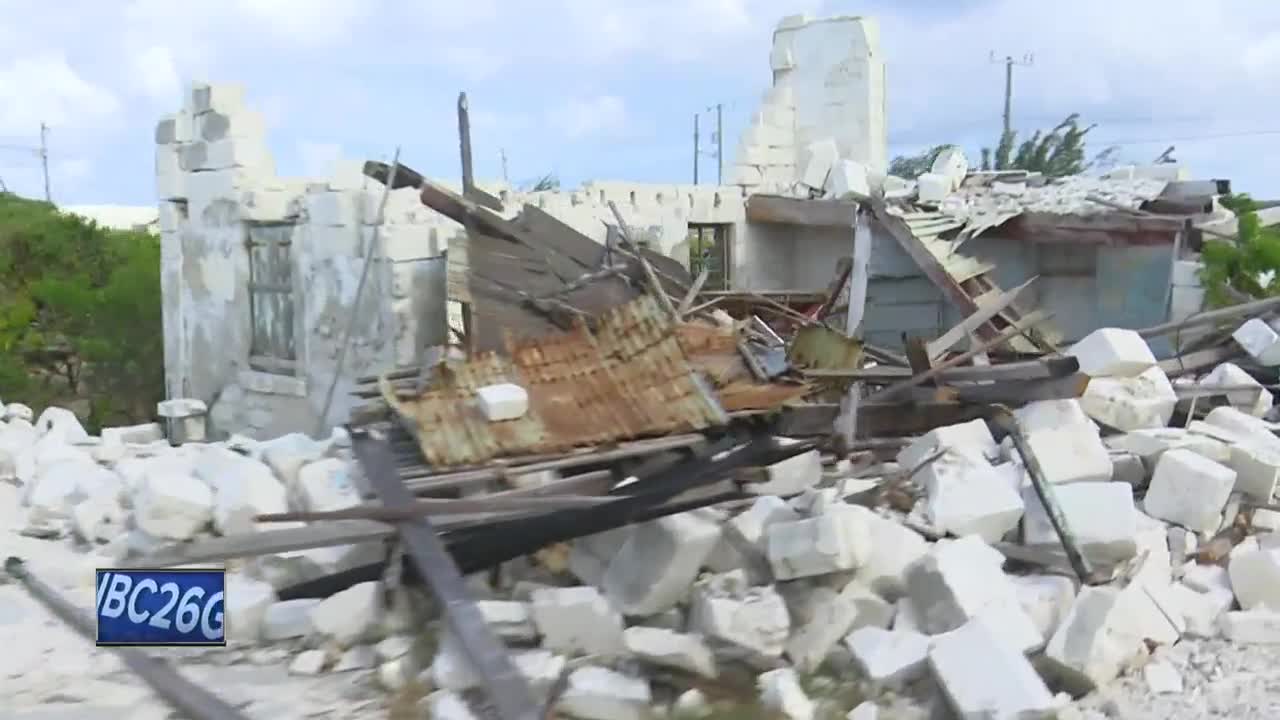 Two people from Wisconsin are doing their part to help hurricane victims in the Caribbean.

NBC26 traveled to the Turks and Caicos islands to see first-hand the devastation and recovery.

The School for Field Studies in South Caicos sustained heavy damage when Hurricanes Irma and Maria hit back in September. Eight months later, two former UW-Madison students are doing their part to rebuild the center they love.

Nick Segel was a long way from Wisconsin when he found himself in the path of a category five hurricane churning towards South Caicos.

"It was, ‘We’ve got to board this place up and get out of here, because it's going to be serious,’” said the UW-Madison graduate and dive safety officer.

"We were the last plane to leave the TCI which was kind of scary," added Center Director Heidi Hertler.
They ended up evacuating to North Carolina and when they returned to the island, the destruction was everywhere.

“It was very sad what we saw,” said Hertler.

The roof of an elementary school was ripped off. Boats were blown around like toys. The rubble still stretches for miles and miles.

She wanted to help, so she flew back to the School for Field Studies where she once spent a semester studying marine biology. Instead of conducting research, this time she joined a volunteer cleanup crew to rebuild the damaged center.

Sawyer and her group did roof repairs, put up new walls and gave the center a fresh coat of paint, so they can start welcoming new students again.

"I just want to make sure the center is ready for them, so that as soon as they get here, they can start having a great experience like I did as a student,” said volunteer Katie Carr.

Part of that experience includes connecting to the locals. The study abroad program requires college students to perform community engagement activities such as holding soccer practices with the island's children or teaching them how to swim. It grows a special bond that even a hurricane can't destroy.

Segel said, “We help each other out. It's a small island. We have to be there for each other.”

“Even through all of it and through all the devastation, all you see is smiles and good attitudes all around,” said Sawyer. “South Caicos is really strong. It's called Big South for a reason.”

When Sawyer returns to the Badger State, she can take pride in knowing she played a part in helping the island come back even stronger.

"It's really wonderful, a wonderful thing to be here and actually make a difference,” she said.

Repairs to the center were completed just in time to welcome students back to the school last week.

Leaders at the School for Field Studies said they're excited to get back in the water and start studying the impacts of the hurricanes on the coral reefs and the marine species that use them.