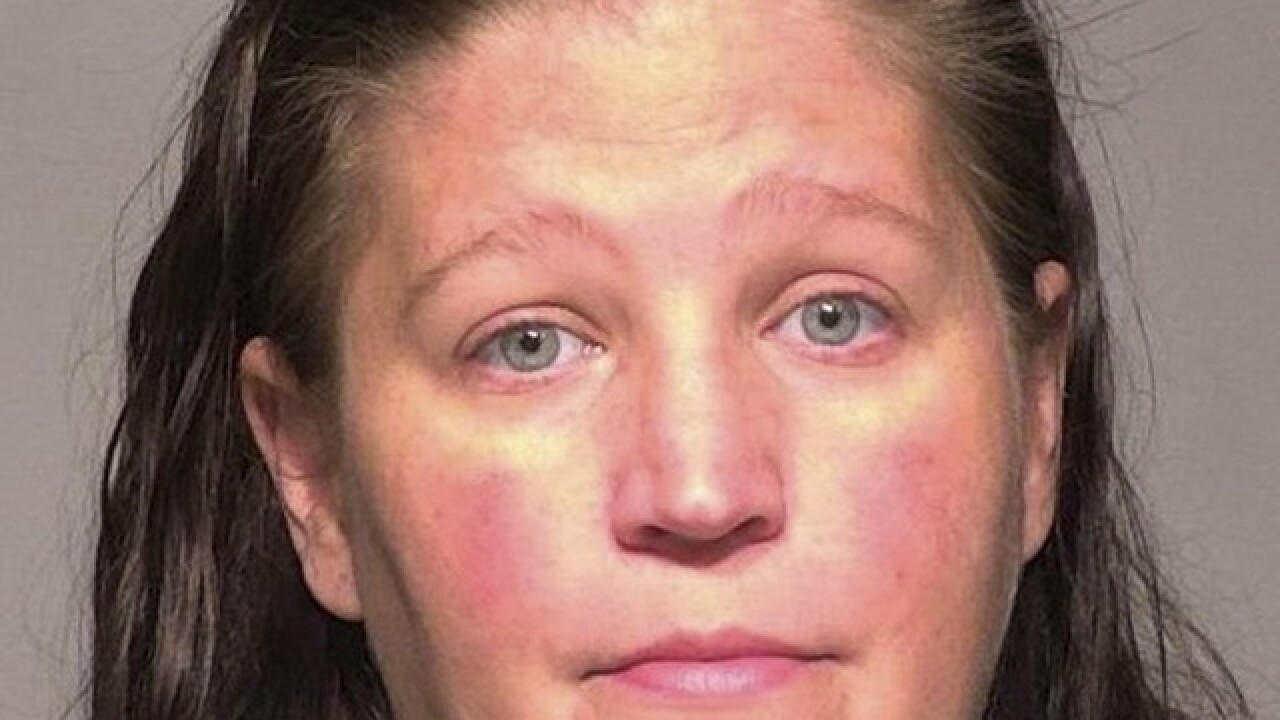 Copyright 2018 Scripps Media, Inc. All rights reserved. This material may not be published, broadcast, rewritten, or redistributed.
<p>This photo provided by the Milwaukee County Sheriff’s Office shows Lisa Simmons, of Milwaukee, who was charged Thursday, Sept. 27, 2018, with first-degree reckless homicide and child neglect resulting in death for the scalding death of her 2-year-old daughter. The child had been returned to her in May by child protection services. (Milwaukee County Sheriff’s Office via AP)</p>

A Milwaukee mother is charged in the scalding death of her 2-year-old daughter, who had recently been returned to her by child protection services.

Simmons told prosecutors she first noticed her daughter’s burns Thursday, but was afraid to take her to the hospital because she had an open case with the Division of Milwaukee Child Protective Services. The Journal Sentinel reports paramedics found Zayanna dead Sunday, after Simmons called 911.

Zayanna was returned to Simmons’ care in May.

It isn’t clear if Simmons has an attorney who can speak on her behalf.