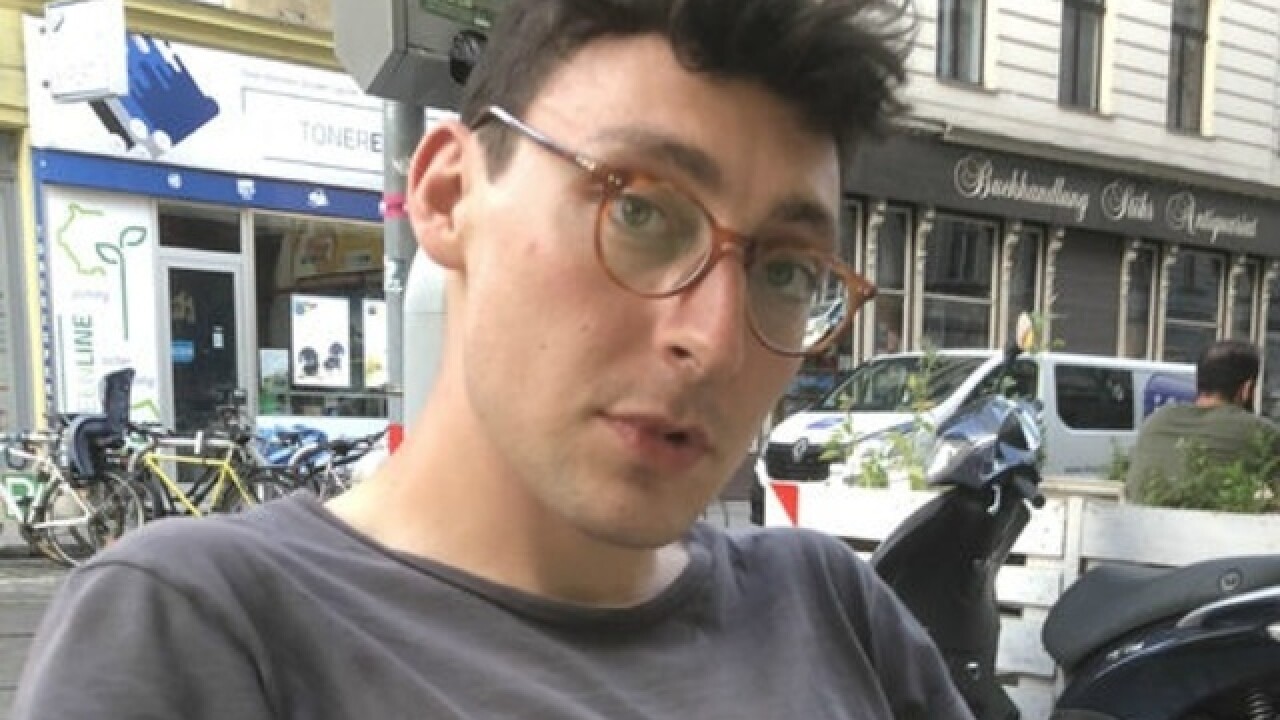 A Wisconsin man has gone missing while vacationing in Slovenia.

Jonathan Luskin's parents in Madison fear their 25-year-old son may have been gravely injured while hiking in the Central European country. Allan Luskin and Susan Stone had been traveling with their son and his brother in Austria and Germany in June. Stone says Jonathan decided to extend his trip with a visit to Slovenia while the rest of the family returned to the U.S.

Luskins arrived in Slovenia and told a friend June 22 that he was going to hike in Triglav National Park. Stone says after she hadn't heard from her son for weeks, she reported him missing to U.S. State Department.

The State Department tells ABC News it's working with local authorities to find Luskins, who currently works as a teacher in Hong Kong.