Wisconsin DHS: Covid vaccine could get to general population before summer 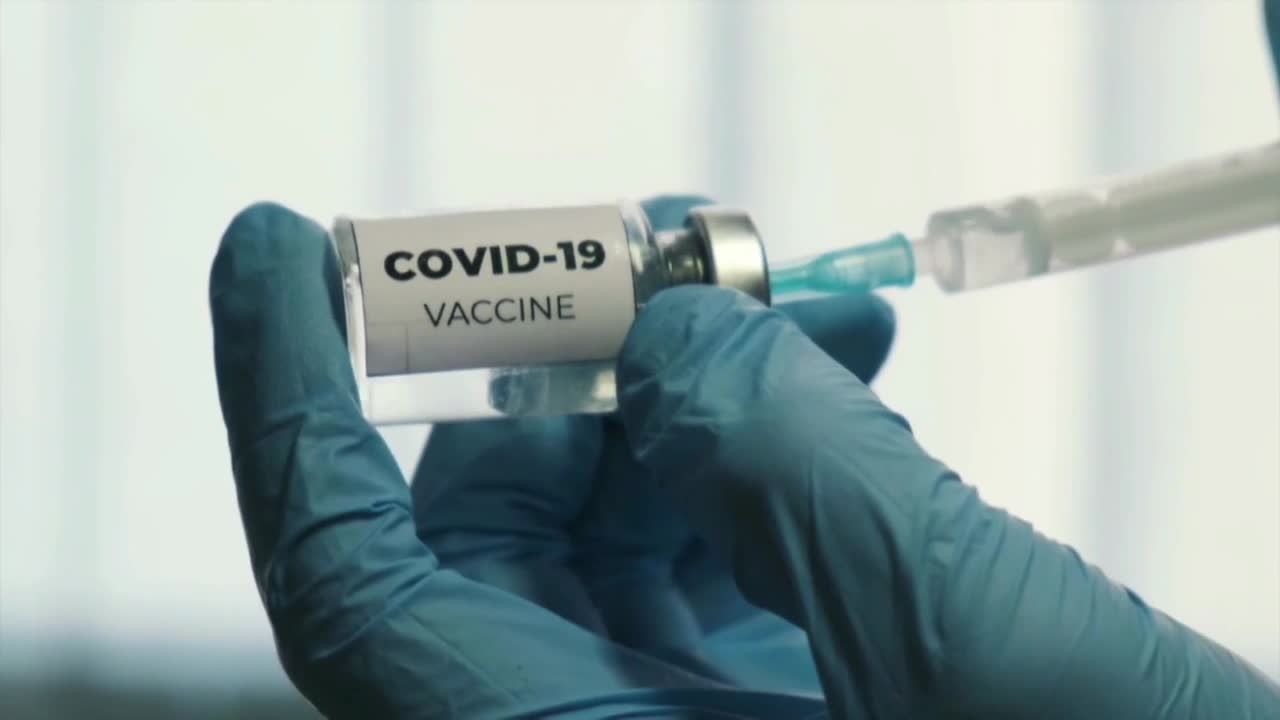 Today the Wisconsin Department of Health Services announced over 110,000 vaccines have been administered. But representatives say it could be a while before it's available to everyone.

As the clock continues to tick, some members of the Northeast Wisconsin community might be asking, 'when will I receive the Covid-19 vaccine?'

"That's really not my decision of when that 75-year-old patient with high blood pressure gets vaccinated," Rai, the Prevea Health President and CEO, said. "It's not anybody's decision in our organization. It's really when the state and their committees allow us to do so. And make sure we have the vaccine to do it."

Today the Wisconsin Department of Health Services announced over 110,000 vaccines have been administered. But representatives say it could be a while before it's available to everyone.

"We'd have to see again where we are with supply before we get to the general population," DHS Deputy Secretary Julie Willems Van Dijk said. "But most people are predicting we'll be there by early summer. And maybe, with increased supply, we'll be there a little bit earlier."

But local infectious disease doctors like Dr. Anthony Zeimet say the time frame is something to be optimistic about.

"I was hoping that the general population would be by late spring, early summer," Zeimet, an infectious disease physician with Ascension Wisconsin, said. "So that seems probably pretty accurate if you want to think about it."

Other health systems say they're ready to vaccinate more and more people. But the supply and the state's authorization isn't there yet.

"[We can vaccinate] As the state makes the decision -- hopefully soon -- to open to Phase 1b, which will include essential workers and those 75 and older."

For those hoping to get the vaccine quickly, the state says the next step is right around the corner.

"I anticipate we'll be moving into Phase 1b before the end of the month," Willems Van Dijk said.

Zeimet says there’s no reason to worry. He believes great progress is being made.

"I think using the word disappointed is probably not a good term to be using here," Zeimet said. "It’s logistics of getting everything set up and doing this."