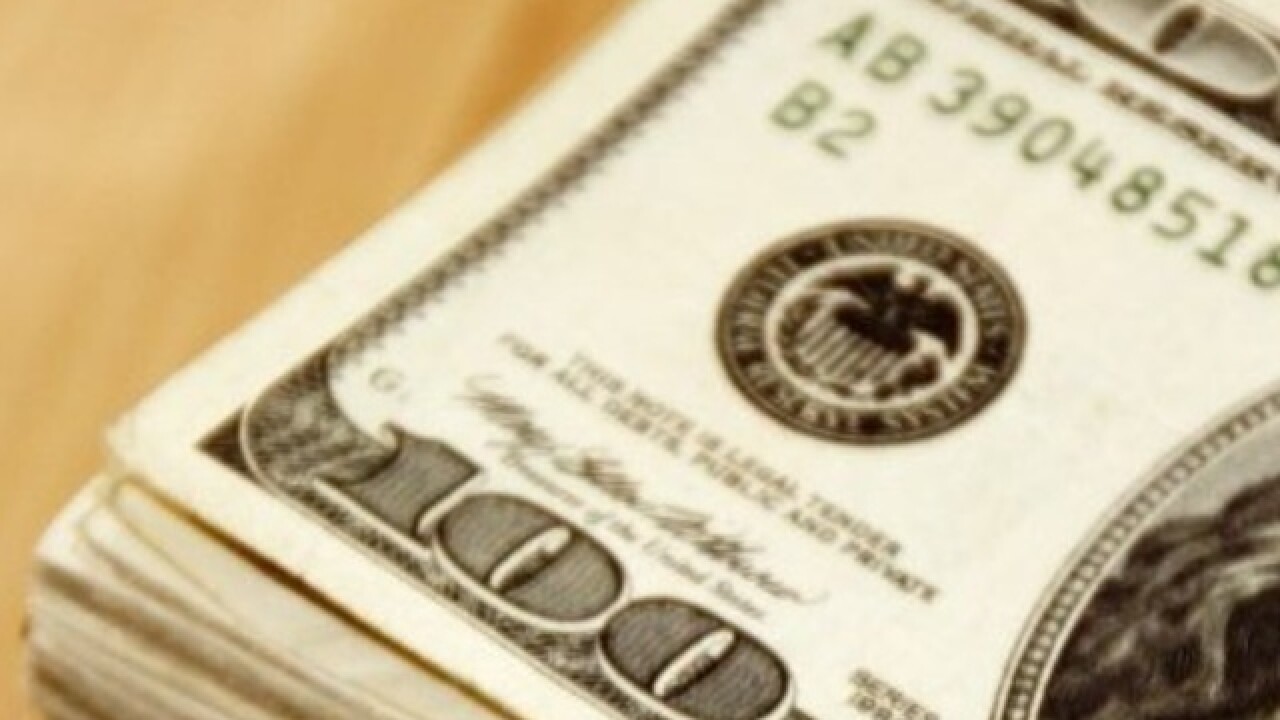 The deadline for filing a claim was 11:59 p.m. Monday. According to a posting on DOR's website Tuesday morning, the agency has received 558,415 claims.

DOR spokeswoman Patricia Mayers didn't immediately reply to an email Tuesday inquiring about how much the state has paid out.

Democrats have accused Walker of setting up the rebate and a five-day sales tax holiday in August as nothing more than election-year bribes.