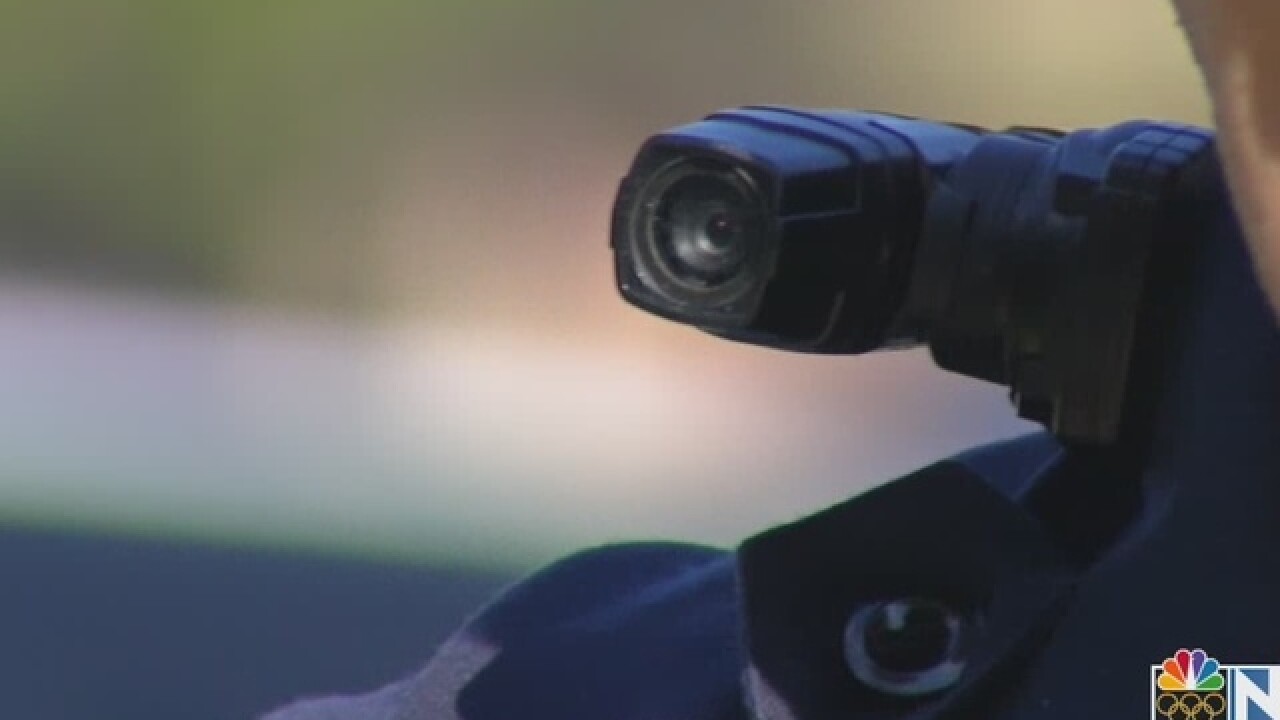 The Wisconsin Department of Corrections has acknowledged it missed a goal set by the Legislature for providing body cameras to officers at its maximum security adult prisons in hopes of reducing assaults.

The Legislature gave the department $326,700 as part of its 2017-19 budget to buy 200 body-worn cameras for correctional officers and sergeants who work in solitary confinement units at six maximum security prisons.

Corrections Secretary Cathy Jess acknowledged in a letter to legislative leaders Monday that her department has not deployed any of those cameras. She said her department first had to determine what features it wanted. The procurement process then proved "lengthy," she said, and an industry shortage led to further delays in receiving the cameras.

Therefore, she said, the department couldn't deliver a mandated report by the July 1 deadline on whether the cameras were reducing staff and inmate assaults.

Democratic Sen. Jennifer Shilling, of La Crosse, said Republican Gov. Scott Walker's administration is jeopardizing the safety of correctional officers and inmates through short staffing, overcrowding and failing to meet the deadline for installing the cameras. She noted that the agency's most recent annual report documented more than 400 assaults on correctional officers, a record high.

"I don't understand how this administration continues to bungle even the most basic tasks like purchasing safety equipment," she said in a statement Tuesday.

Jess said her department expects to receive and install the cameras at the prisons in Columbia, Green Bay, Waupun and Boscobel by the end of the year, and at the Dodge and Taycheeda prisons next year.