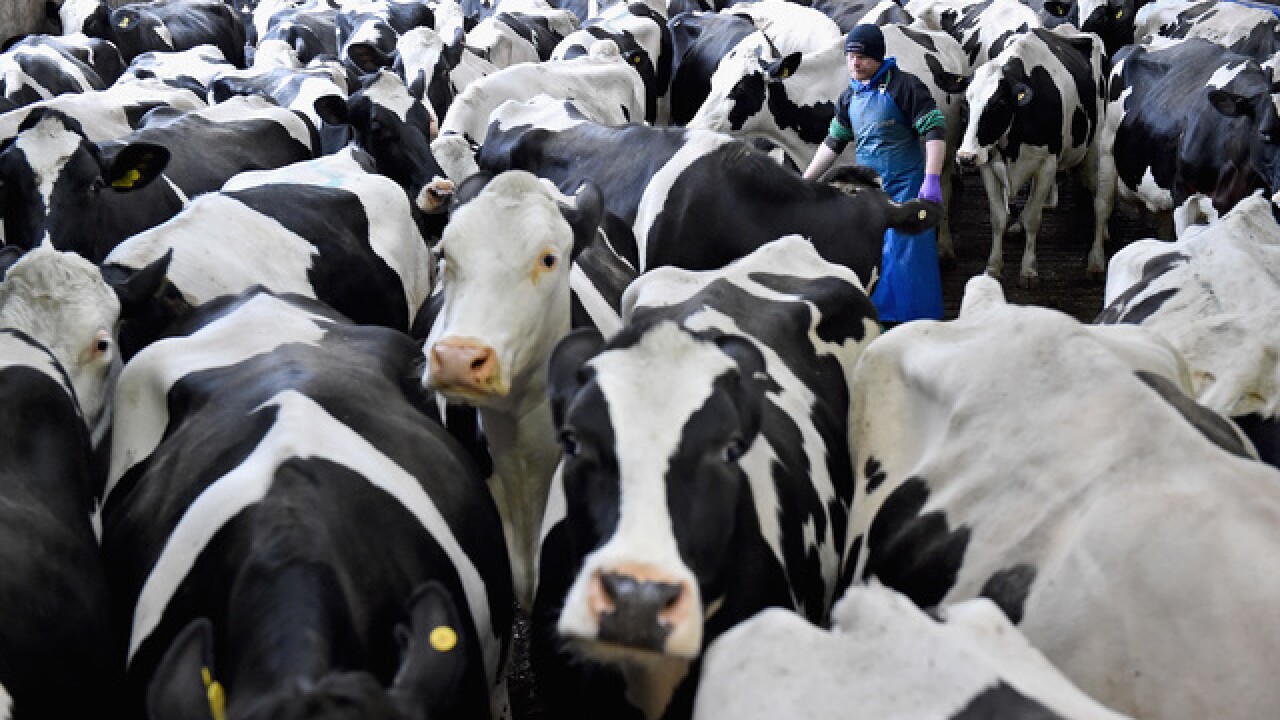 Jeff J Mitchell
<p>BALFRON, SCOTLAND - MARCH 16: Stewart Johnstone tends to Holstein cows as they are milked at Clayland farm on March 16, 2016 in Balfron, Scotland. Many farmers across the country are voicing concerns that Brexit could be a dangerous step into the unknown for the farming industry. (Photo by Jeff J Mitchell/Getty Images)</p>

Wisconsin dairy farmers and cheesemakers say they’re hopeful that a new trade deal between the U.S. and Mexico will augment business in a key state export market.

Trump says the tentative trade agreement would replace the North American Free Trade Agreement. Full details of the agreement haven’t yet been released.

Wisconsin dairy farmer Brody Stapel says no other country imports more dairy products than Mexico. He says the potential loss of that market has caused anxiety for farmers over the past several months.

Mexico and Canada are the state’s biggest trading partners.