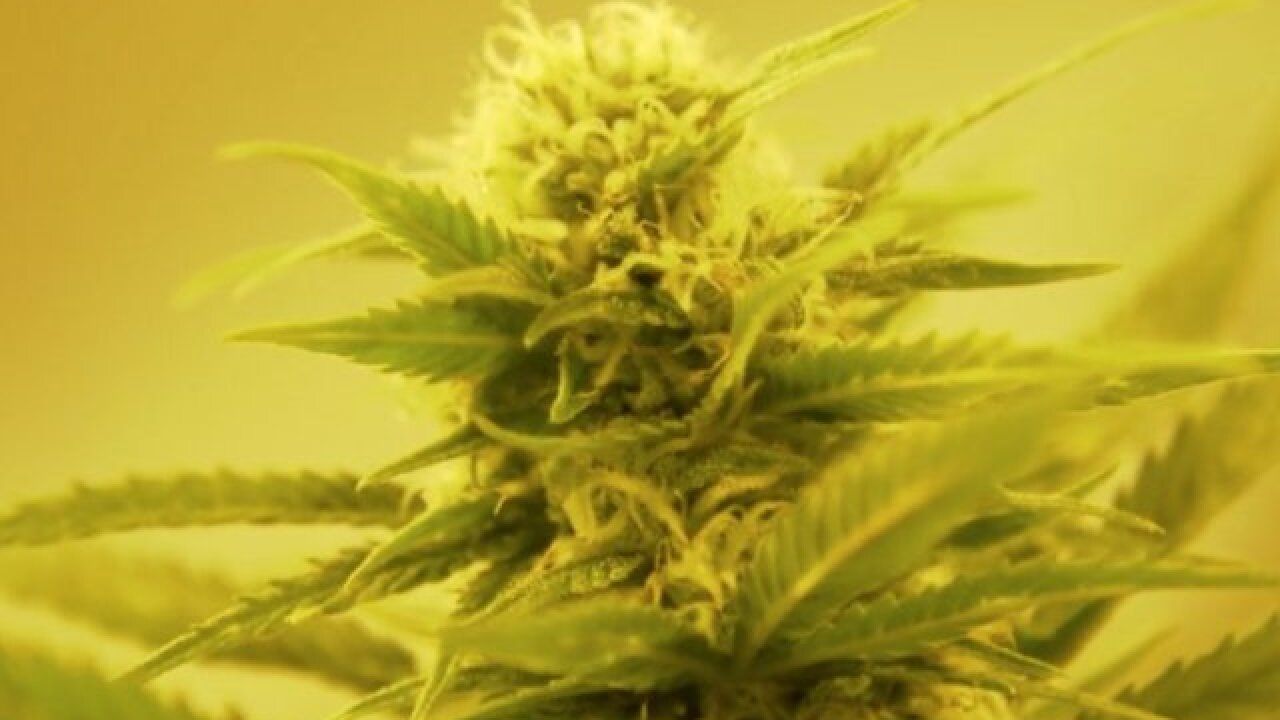 An advisory referendum in Brown County asked voters their opinion on legalizing medical marijuana in Wisconsin.

The result has no legal standing and will not change any law when it comes to marijuana. It's meant as a check-up as to where voters stand...and voters did say yes.

The majority voters in Marquette County also voted in favor of a referendum to legalize medical marijuana. Election results show 5,550 votes for Yes on the referendum.

In other Wisconsin counties, a majority of voters also voted Yes on marijuana referendums.

The marijuana referendum results themselves don't change state laws or city ordinances, but some believe they create a catalyst for change.