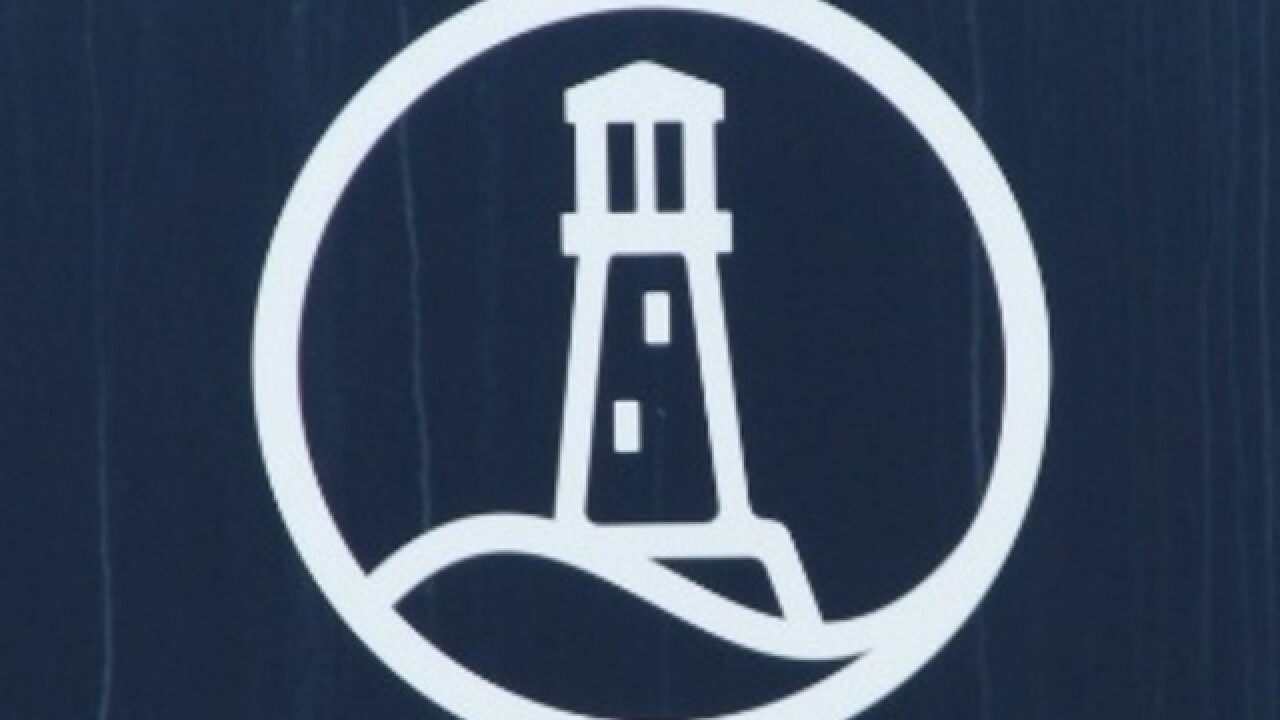 The Wisconsin State Journal reports that Delta's 64,000 employees debuted the uniforms worldwide May 29. The outfits were created by designer Zac Posen.

Joe Ferreri is the senior vice president and head of Lands' End Outfitters. He says it's the company's largest project so far in both number of people to be outfitted and revenue generated.

Delta and Lands' End signed the agreement in 2016. The company has declined to disclose the contract's financial value.

The airline said Delta employees played a large role in the design process, testing out uniforms for three months.