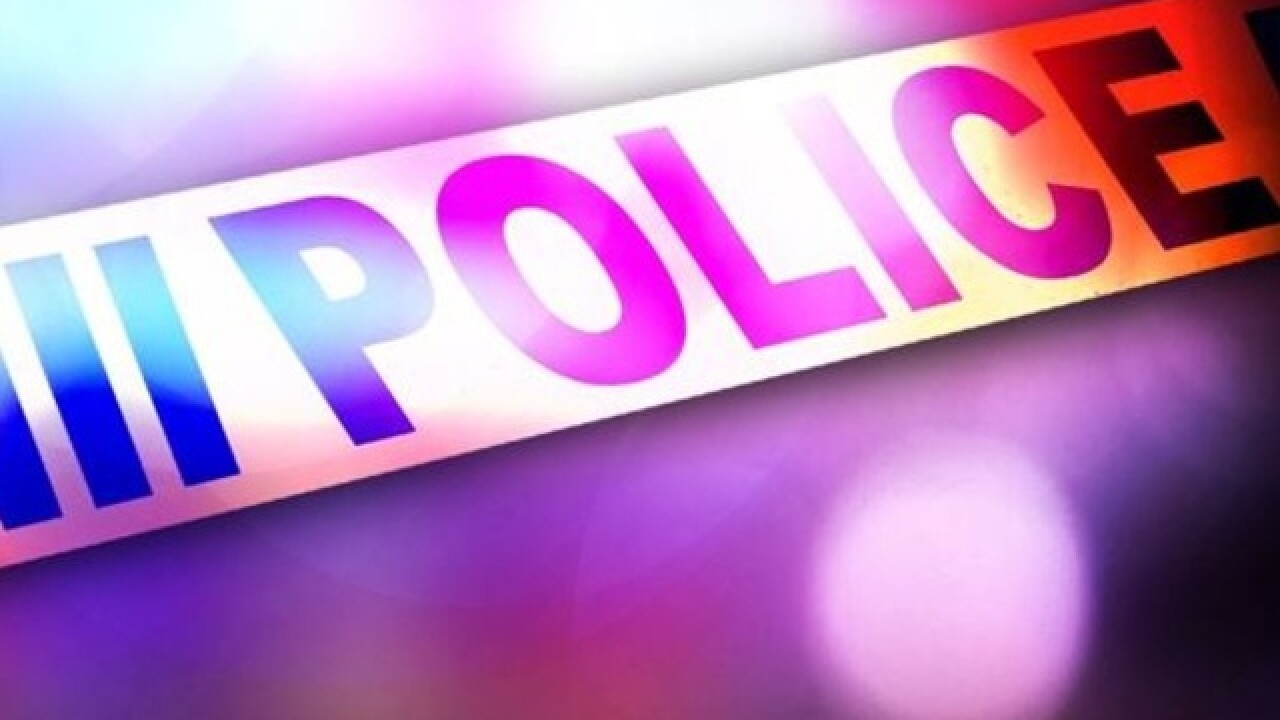 Hazmat crews were called out for a report of a woman having a reaction from a white powder found in a letter.

Firefighters say they did not find any hazardous materials in their investigation on Tuesday. They believe the woman, who says she had a physical reaction to a piece of mail, has been treated and released from the hospital.

Crews responded on East 2nd Street to that woman’s call Tuesday afternoon. They brought in the Appleton Hazmat team, which went into the building to investigate and test the area. They found the building to be safe and later cleared the scene.

"In today's world, we always have to err on the side of caution,” says Assistant Chief Chad Gerrits, with the Kaukauna Fire Department. “No matter what, when things like this get reported, we're going to take every opportunity to make it safe not only for the public but for ourselves."

Firefighters say there is currently no danger to the public.