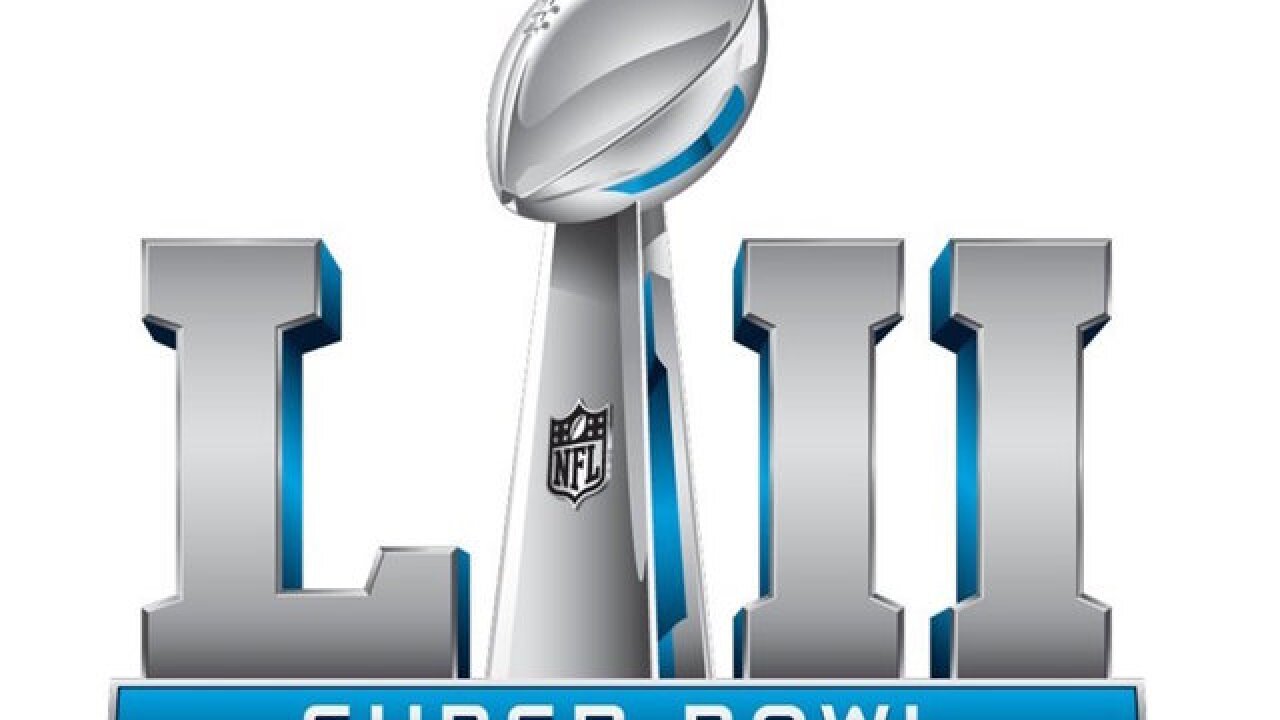 © 2018 Cable News Network, Inc.
NFL.com
<p>Super Bowl LII will be played at U.S. Bank Stadium in Minneapolis on February 4, 2018 and prices fell $500 after the Minnesota Vikings lost to the Eagles in the NFC Championship game. The Vikings would have become the first team in NFL history to play in a Super Bowl at its home stadium.</p>

Hospitality venues, retailers and other locales in western Wisconsin are capitalizing on the economic benefits generated by the Super Bowl being held in Minneapolis.

Businesses in Hudson and other surrounding cities in Wisconsin are within an easy commute to the NFL’s biggest game. U.S. Bank Stadium in downtown Minneapolis is about a 45-minute drive away.

So the area is cashing in on football fan traffic. Hotel rooms in Hudson are going for as much as $500 a night. In nearby New Richmond, the regional airport will land more than two dozen private jets.

The State Journal  reports that homeowners are listing their properties on Airbnb and other online sites for top dollar. A four-bedroom house in Hudson is renting for $1,250 a night with a five-night minimum.